Report: Kelly Olynyk expected to opt in for 2020-21 season with Miami Heat 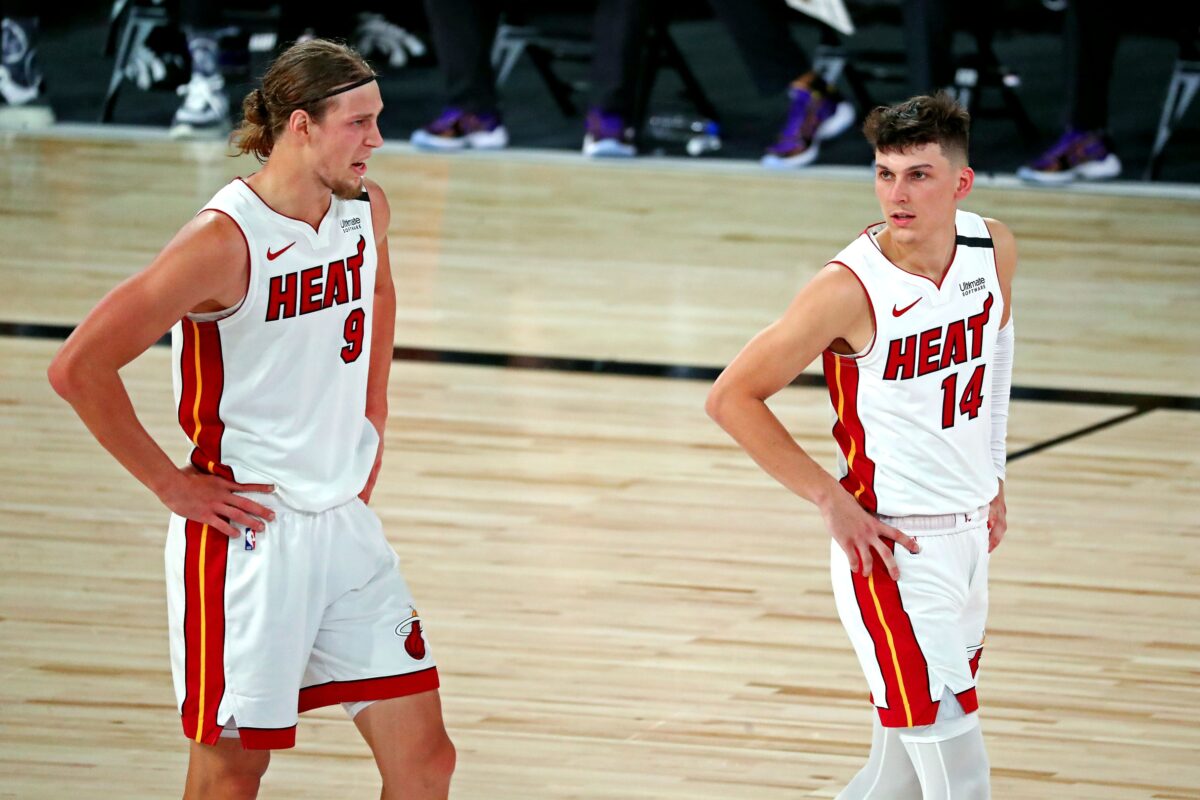 The Miami Heat will have some cap flexibility in the coming offseasons, but it seems that they will have forward Kelly Olynyk on the books next year.

“A date has not been set because the 2020-21 NBA personnel calendar has yet to be set,” the Sun Sentinel’s Ira Winderman wrote. “It previously was two days before the close of the 2019-20 cap calendar, so I would expect a similar timeframe once the league sets it scheduling guidelines. And, yes, I do expect Kelly Olynyk to opt in. At his price point, $13.1 million for 2020-21, I do not see enough cap space available elsewhere to make opting out a viable alternative. That doesn’t mean the Heat couldn’t then turn around and trade him once the new cap calendar begins.”

Miami certainly could trade Olynyk, but it may be hard given his high cap number.

The forward appeared in 67 games for the Heat during the regular season and started nine.

He finished the year averaging 8.2 points, 4.6 rebounds and 1.7 assists per game.

Miami has other options at forward, including Bam Adebayo, impending free agent Jae Crowder and Andre Iguodala. The team also could bring back center Meyers Leonard.

However, Olynyk opting in may affect who the Heat can retain this offseason.

Miami certainly wants to keep its core together after making the NBA Finals this season.