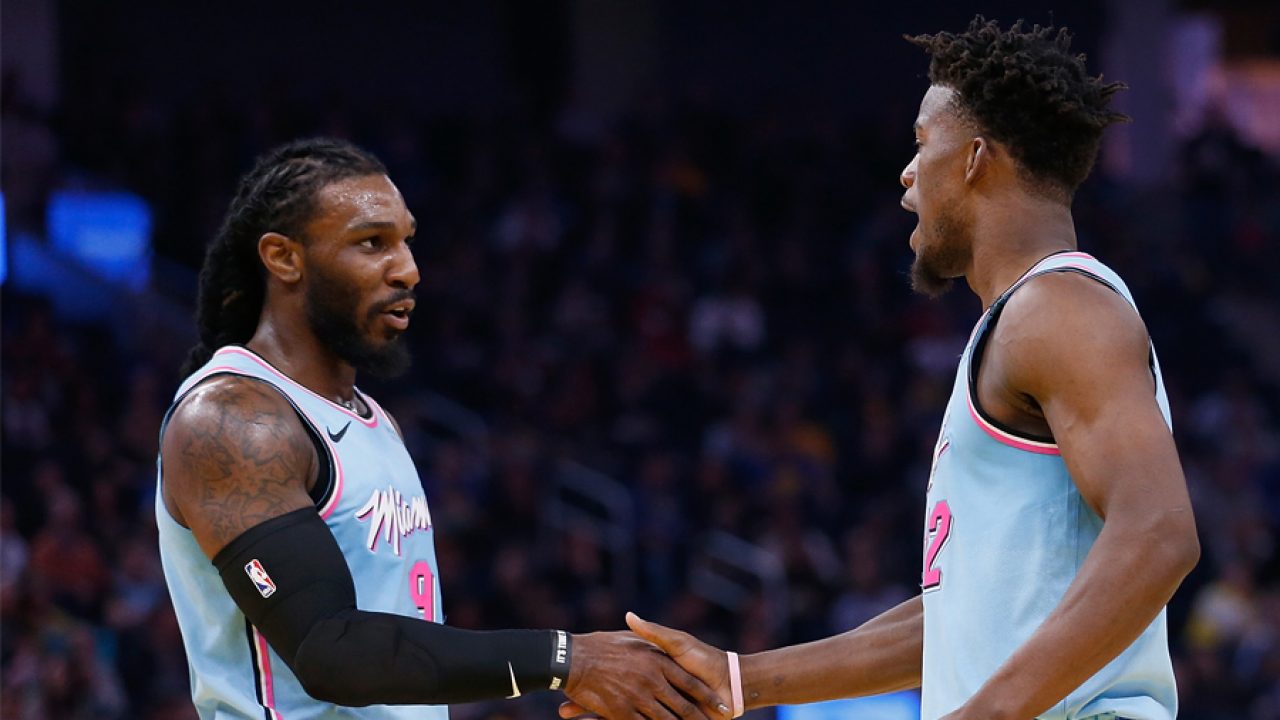 The reported absence of Jimmy Butler from the Miami Heat’s Sunday practice took a potentially ominous turn when teammate Jae Crowder indicated that Butler has been placed in quarantine.

Jae Crowder on Jimmy Butler, "We want to talk to him as soon as he gets out of quarantine and whatever he's in. But it's just next-man-up mentality." And, "It's definitely a curve ball to us to hear stuff like what's going on with him. And you never know what to expect."

Heat head coach Erik Spoelstra declined to offer a timeline as to when Butler will return, with Crowder’s disclosure making a projected return for the veteran hard to determine.

In addition, there are no details currently available as to why Butler missed Sunday’s practice.

If Butler truly is in quarantine, it is possible that he has tested positive for COVID-19.

During Saturday’s Heat contest against the Denver Nuggets, Butler looked to be ready to lead the Heat into the postseason by contributing 22 points, seven assists, four rebounds and three steals.

Butler’s effort helped lead the Heat to a 125-105 victory over the Nuggets. Clearly, his potential absence going forward is a cause for major concern.

The first of those contests comes on Monday afternoon when the Heat takes on the defending NBA champion Toronto Raptors.