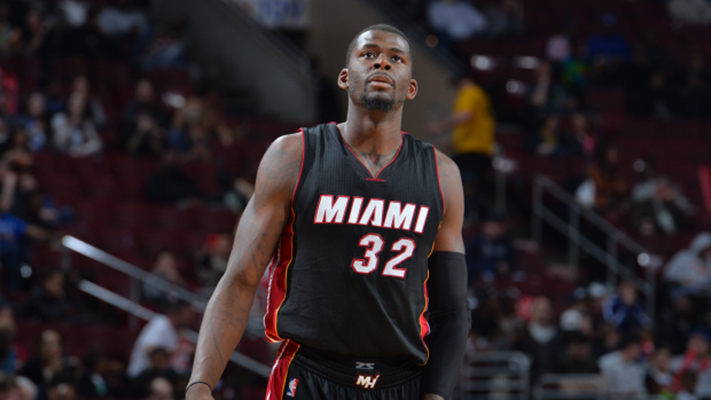 Ira Winderman has made it no secret on who he thinks the Miami Heat will part ways with.

Not long after stating that Chris Andersen was the “least likely” to return of those rumored to be traded on the Heat, Winderman has remarked that forwards James Ennis and Henry Walker will be “let go” before their contracts become guaranteed.

Winderman made the remark while appearing on the Marc Hochman Show with Zach Krantz:

Ennis is due to earn roughly $845,000 for next season, while Walker is set to make $1.1 million on a partially guaranteed salary. August 1st is the date the contracts become guaranteed.

At the present moment, Miami is overloaded with players at the wing positions. Outside of Ennis and Walker, the Heat have Gerald Green, Dwyane Wade, Zoran Dragic, Josh Richardson and Justise Winslow, who are capable of playing both shooting guard and small forward.

The wild card may be second-round draft pick Richardson. If the Heat opt to keep a spot open for the University of Tennessee product on the active roster, it more than likely spells the end for Ennis and/or Walker’s career in Miami.
[xyz-ihs snippet=”Responsive-Ad”]