Miami Heat Rumors: Hassan Whiteside ‘Has Every Intention of Returning Next Season’ 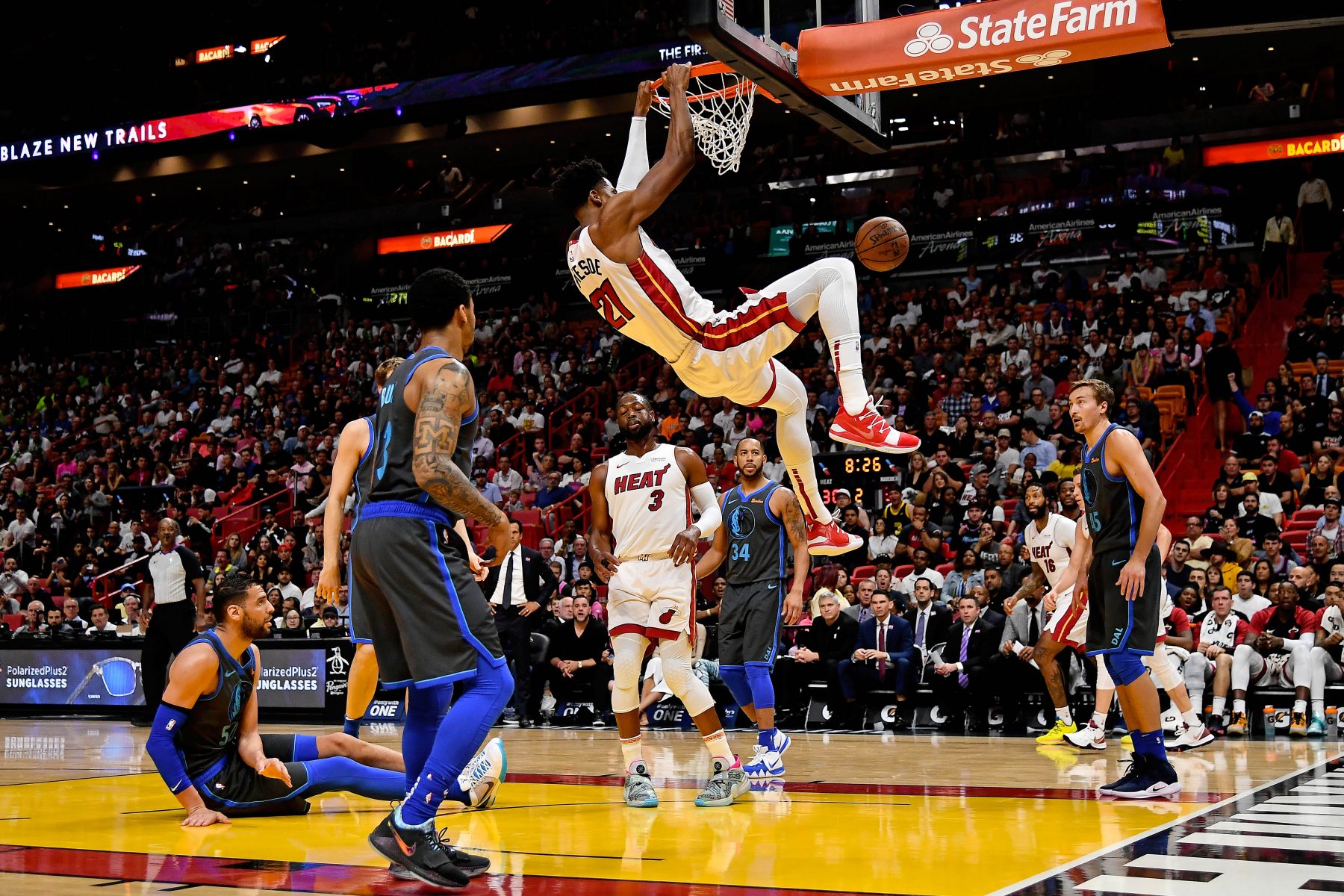 Putting together the Miami Heat’s roster for the 2019-20 season involves assessing potential draft picks and trades, as well as waiting to see if some with player options agree to opt in for next year.

In the case of veteran center Hassan Whiteside, he clearly plans on returning to the Heat.

Shandel Richardson of The Athletic looked at the possibility of dealing for New Orleans Pelicans forward Anthony Davis and noted how Whiteside’s burdensome salary doesn’t make him an enticing asset for other teams:

“That leaves one option for who they could attempt to move: center Hassan Whiteside. The Heat have tried in the past but had little success because of his huge contract. They appear to be stuck with Whiteside until his contract expires after this season. Their only hope for relief from the whopping $27 million they owe him this season is if he chooses to opt out of the final year of his contract. According to a source, Whiteside has every intention of returning next season.”

In the summer of 2016, Whiteside signed a four-year, $98 million deal, with the first year of that deal seemingly making it a wise investment. That’s because he averaged 17.0 points, a league-high 14.1 rebounds, and 2.1 blocks per game.

Unfortunately, the ensuing two years saw less production. Issues due to injuries limited Whiteside to just 54 games in the 2017-18 campaign. This past season, he saw action in 72 games, but didn’t start in any contest once the month of March arrived, making him a costly player to come off the bench.

The money he’s due this year, his production decline, and the fact that he turned 30 on Thursday, has created a practically non-existent trade market for his services.

Whiteside, who has until June 29 to make his opt-in decision official, was not the only Heat veteran with that sort of choice heading into this offseason. Veteran guard Goran Dragic made his decision on Thursday by accepting the $19.2 million he’s due for 2019-20.