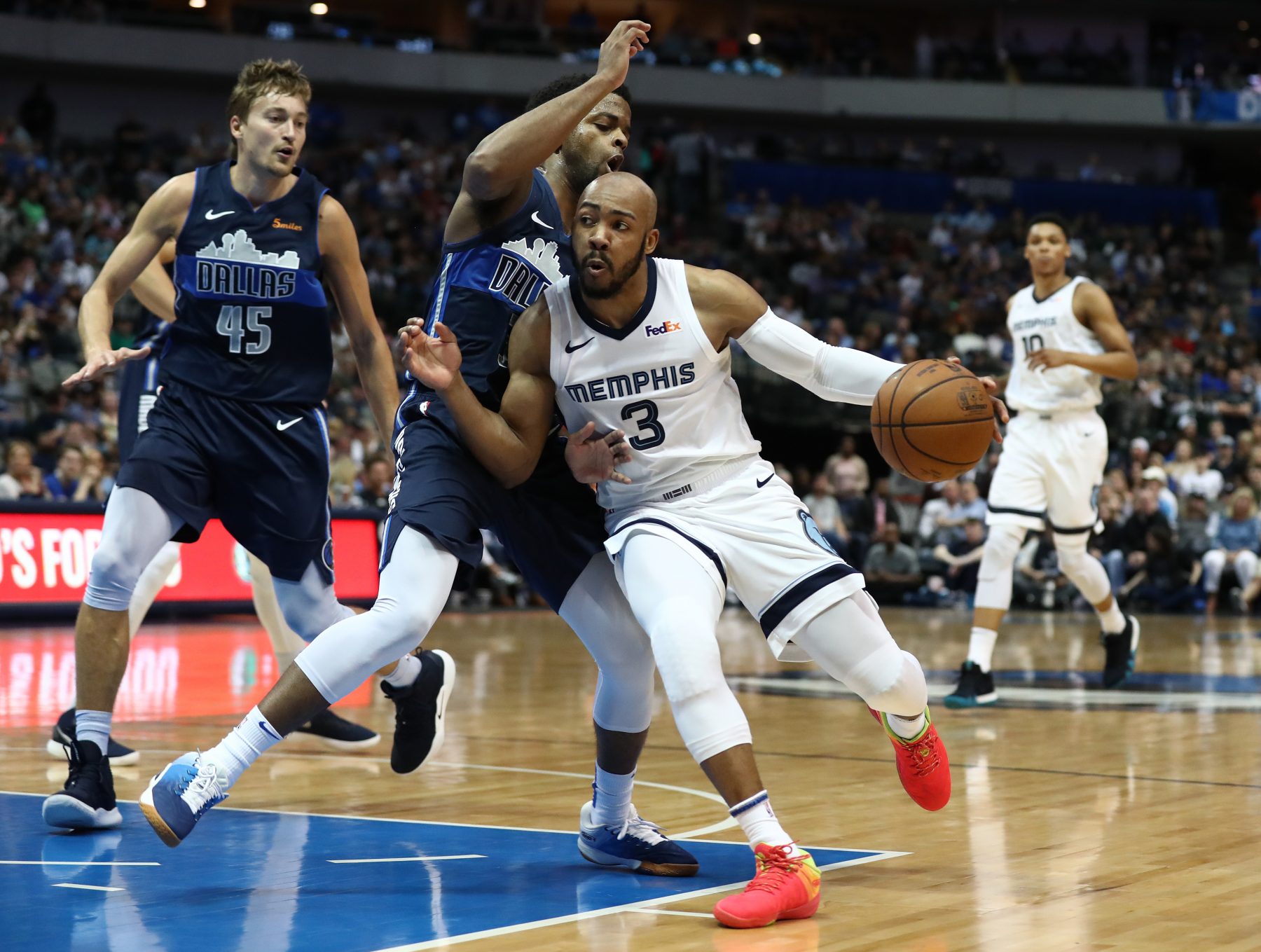 “He has emerged as a strong possibility for the 20th and final roster spot, though others haven’t completely been ruled out,” wrote Barry Jackson of the Miami Herald.

“The Heat plans to have six players compete for two two-way contracts. The five already signed: power rotation players Kyle Alexander and Chris Silva, swingman Davon Reed, combo guard Jeremiah Martin and shooting guard Mychal Mulder. Of that group of five, only Reed has appeared in an NBA game. Alexander, Silva and Martin played in summer league with the team this year.”

In college, Macon was second team All-SEC in 2018 for the University of Arkansas Razorbacks but went undrafted last year.

Macon’s familiarity with the Heat could be a factor in netting him a two-way contract. He played for the Heat’s Summer League squad last year, but later decided to take up the Dallas Mavericks’ two-way deal rather than accept Miami’s Exhibit 10 offer.

Playing for the G League Texas Legends last season, the 6-foot-3 guard registered 19.0 points, 3.3 rebounds, and 6.2 assists a game. He also played eight games for the Mavs in the 2018-19 season, registering averages of 3.6 points and 1.5 rebounds in 11.1 minutes of playing time per game.

The Mavs waived him last July despite playing on their 2019 Summer League team in Las Vegas, Nev.