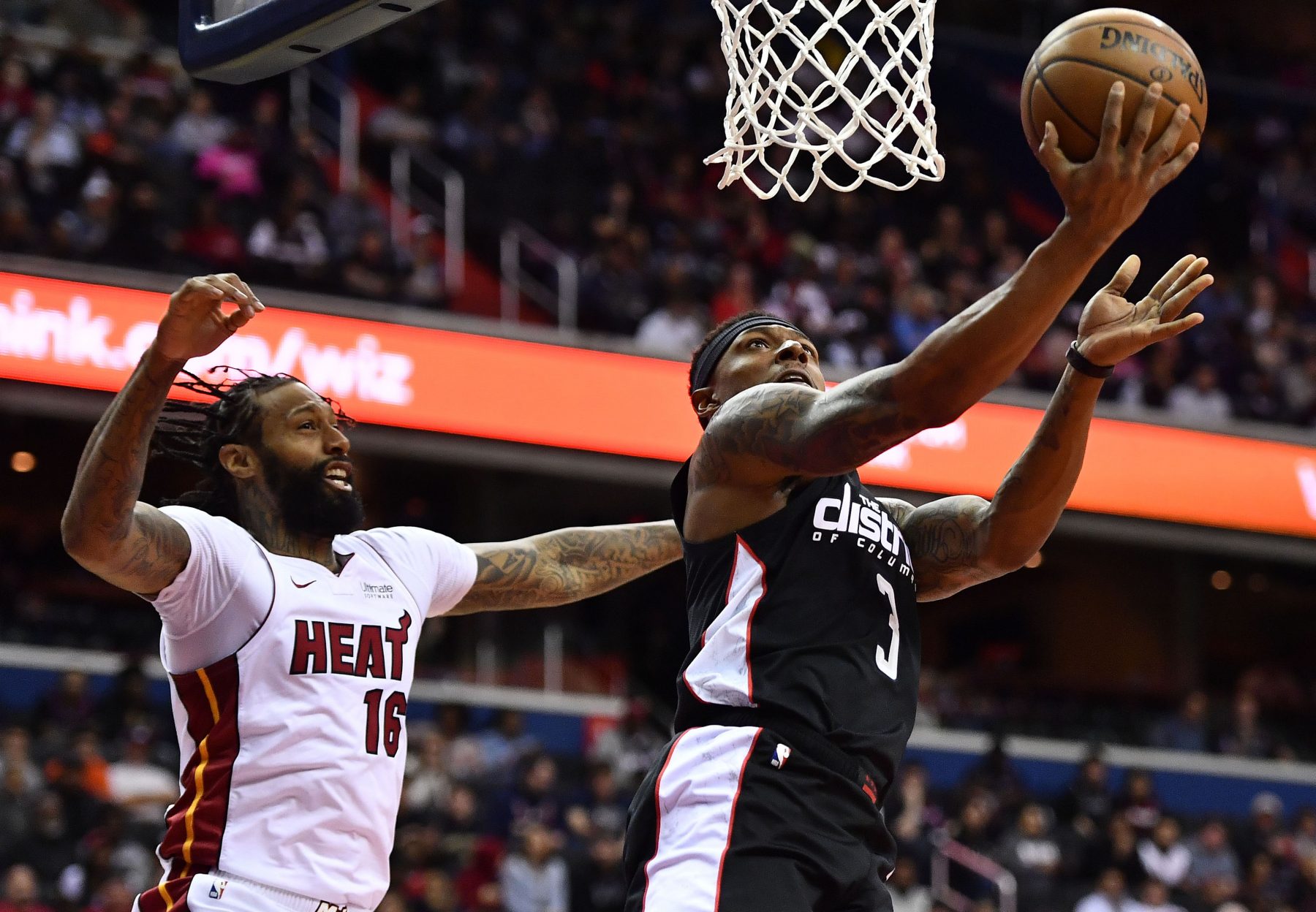 According to a report, Beal is not expected to sign the extension immediately, if at all.

So, bookkeeping: the Wizards made their three-year, $111 max extension offer to Bradley Beal today, the first day they’re eligible to do so, per sources. Beal, unsurprisingly, is not signing it immediately, if at all. While grateful for the gesture (1/3)

and while wanting to not abandon the team as it approaches a likely rough season, obvious questions remain about the team’s short- and long-term plans during the prime of his career. And Beal also remains eligible for the much more lucrative supermax after next season (2/3)

if he makes one of the three all-NBA teams for Washington after next season. The sides will continue what have been amiable discussions next week.

There are several factors that explain Beal’s reluctance to sign. The first one is that Beal stands to be eligible for a much richer contract next summer if he manages to make one of the three All-NBA teams.

Secondly, with the Wizards looking to be a potential bottom feeder for the foreseeable future, it is possible that Beal could request a trade from the team that drafted him with the No. 3 overall pick back in 2012.

Enter the Miami Heat, who have been vocal about their interest to trade for the two-time All-Star. Heat team president Pat Riley is seemingly committed to exploring all possible options to pair Beal with Heat star Jimmy Butler.

One option includes the Heat possibly agreeing to take on injured point guard John Wall’s massive contract as a way to sweeten a potential deal for Beal.

Thus far, the Wizards haven’t expressed interested in getting any such deal done. Still, Beal’s reluctance to sign the extension at the moment certainly gives Miami a bit more leverage going forward.