Don't Miss
Home / Rumors / Report: There were whispers of a 3-way deal involving Kyrie Irving and the Miami Heat

Report: There were whispers of a 3-way deal involving Kyrie Irving and the Miami Heat 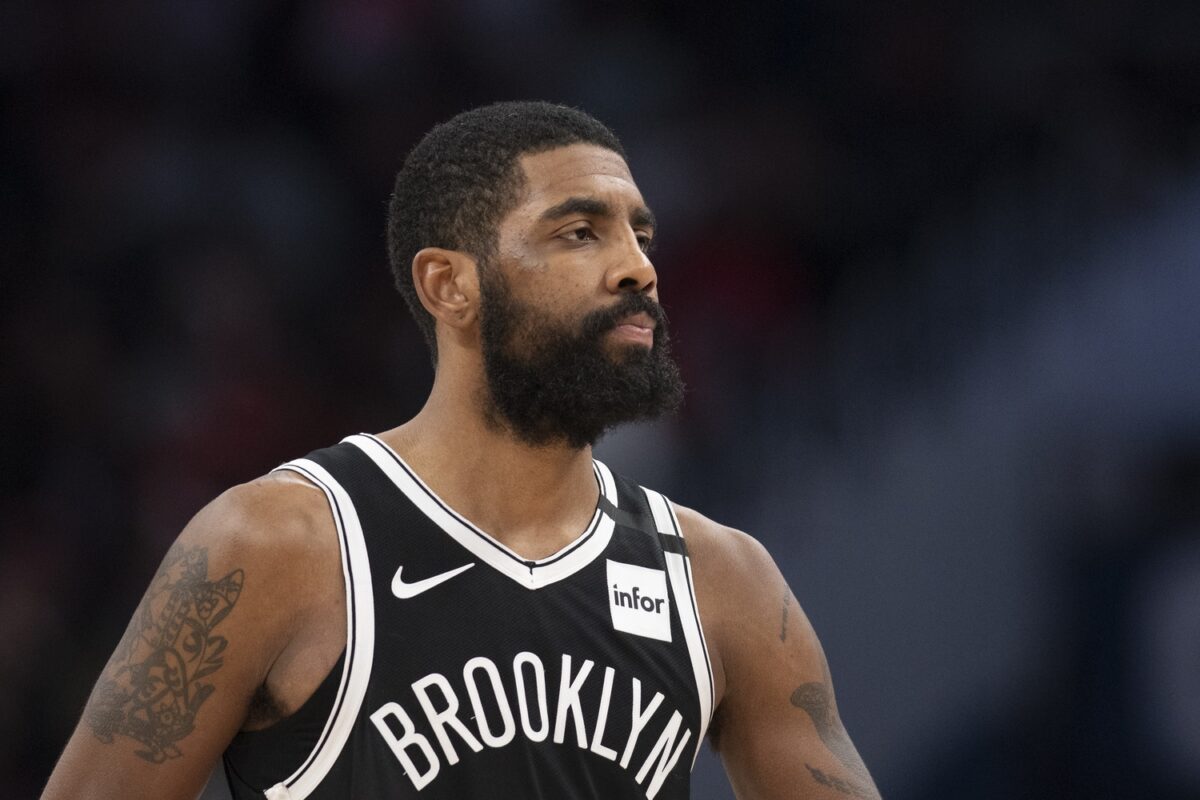 The Miami Heat are on the hunt for another star player, and Bill Simmons recently stated that he caught wind of a rumor that had Brooklyn Nets star Kyrie Irving heading to Miami.

“There was a rumor, not true, or if it was true it maybe lasted a second that they were trying to figure out a three-way deal with Kyrie ending up in Miami,” said Bill Simmons on the Ryen Russillo Podcast. “Which I refuse to believe.”

As Simmons stated, it seems this rumor was rather short-lived. Still, it’s a clear indication that the Heat are going to be a part of the conversation when a star player is reported to be on the table.

Irving would certainly be a dangerous addition to the Heat’s roster.

With Bam Adebayo blossoming into a dominant two-way big man and Jimmy Butler already established as one of the NBA’s best two-way stars, Irving would be able to focus on using his offensive gifts to dominate opposing defenders.

With the excitement of the 2020 NBA Draft now in the past, fans’ eyes will now turn to the trade and free-agency markets.

Though Heat team president Pat Riley recently claimed that he intends to run it back with last season’s overachieving roster, there’s no doubt that he and the rest of the front office will continue to look for ways to improve the team and build an even stronger title contender.