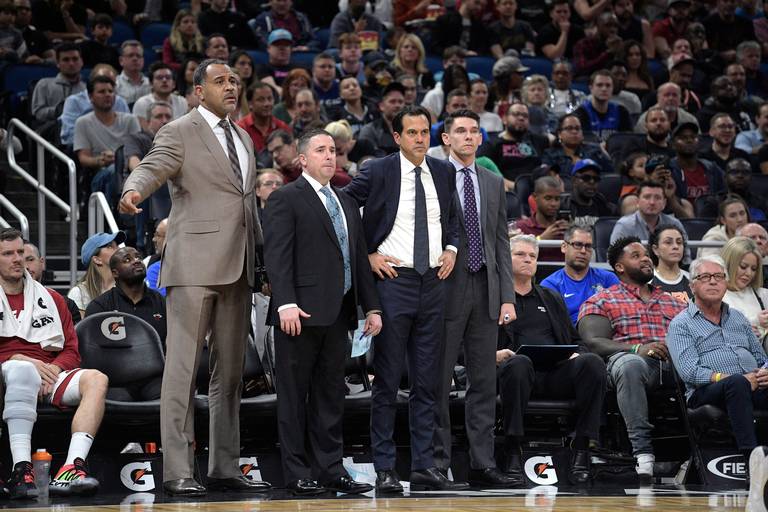 The Miami Heat have made an impressive run through the 2020 NBA Playoffs.

Their run to the 2020 NBA Finals and overall team culture have apparently made members of their coaching staff hot commodities around the league.

Two of the Heat’s assistant coaches, Dan Craig and Chris Quinn, are in the running for the Indiana Pacers’ head coaching job.

Like Miami head coach Erik Spoelstra, Craig started out in the organization’s video department. He eventually joined the coaching staff where he was tasked with the role of player development, among other things.

Quinn, who had a brief stint as a player with the Heat, is currently in his sixth season with the team as an assistant coach.

This is not the first time Craig has been courted by another team.

About a month ago, the Chicago Bulls were seriously considering making him their next head coach. Instead, they went with Billy Donovan.

While it would be sad to see either Quinn or Craig leave South Florida, it would also be wonderful to see either take the next step in his coaching career.