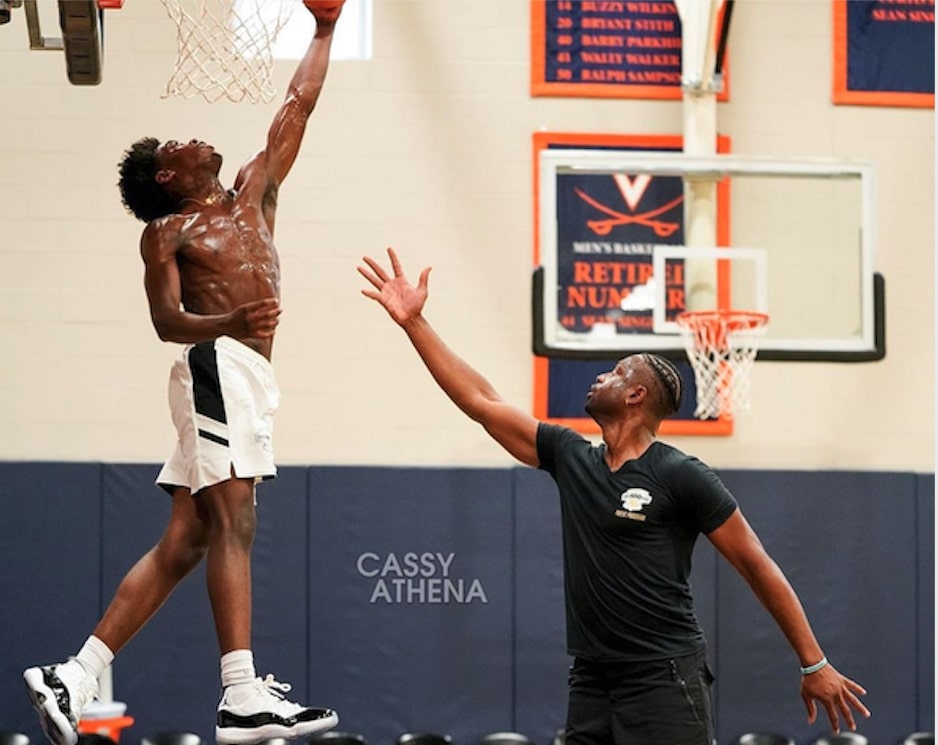 The strong relationship between Miami Heat legend Dwyane Wade and his son, Zaire, has been documented for many years.

Clearly, the elder Wade is his son’s biggest hero. That fact was made fully clear through the younger Wade’s heartfelt Father’s Day Instagram post on Sunday.

@dwyanewade I’ve always looked up to you for the way you support me and our family no matter what’s said. Your a true example of what a father figure is and I’m blessed to be your son 🖤 I love you man , you know what it is 💞

While the elder Wade’s basketball career came to an end last year, his son’s career is just getting started.

The 18-year-old plans to spend next year playing at Brewster Academy. Surely, he hopes to ultimately follow in his father’s footsteps and join the ranks in the NBA.

Whether or not the younger Wade will be able to achieve that lofty goal remains to be seen.

What is already quite clear is that no matter what the younger Wade decides to do in the future, he’ll have his father right there with him, offering support and guidance every step of the way.