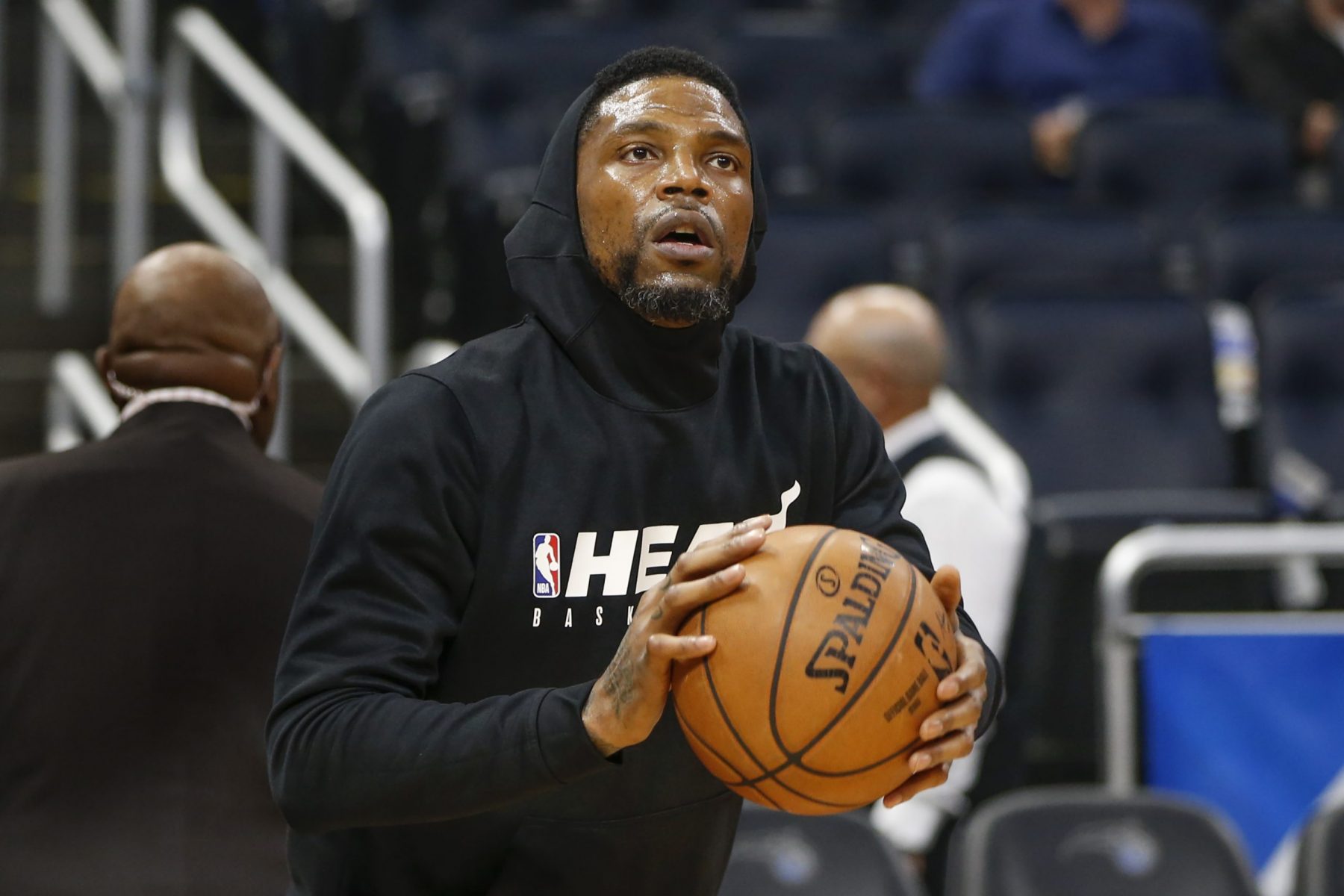 The 2020-21 NBA season is scheduled to start in late December, but there are some players who aren’t happy that they will be returning to the hardwood so soon.

One of those players is Miami Heat big man Udonis Haslem, who lamented the quick turnaround from last season.

This difference in rest days is wild 🤯 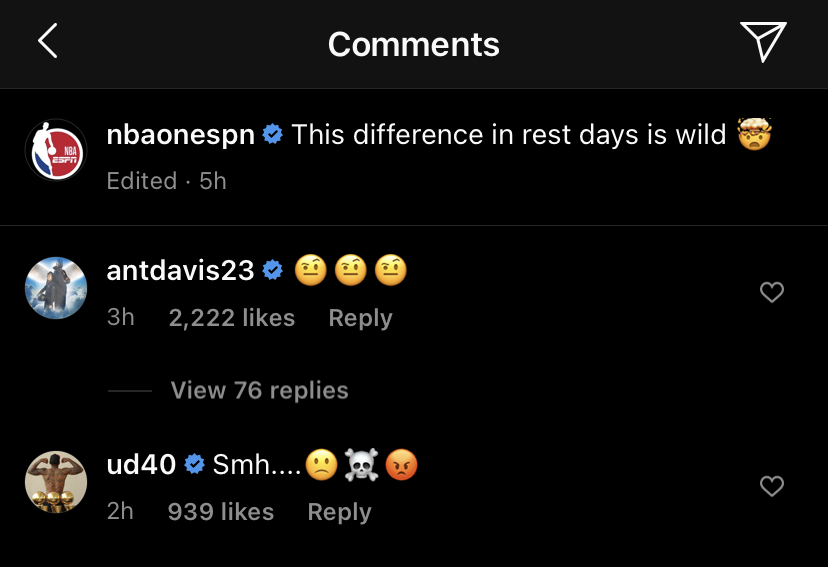 Since the Heat reached the NBA Finals this past season, they will only have about a month and a half between the end of the championship series and the start of training camp.

Some pundits have said that it could lead to more injuries than usual due to the lack of recovery time.

However, Haslem didn’t play much in the 2019-20 season, appearing in only four regular season games.

He played nary a minute in the postseason, yet he was a valuable presence for the squad as a veteran leader.

At one point during the Eastern Conference Finals, he lit into his teammates during a timeout, almost as if he were an assistant coach.