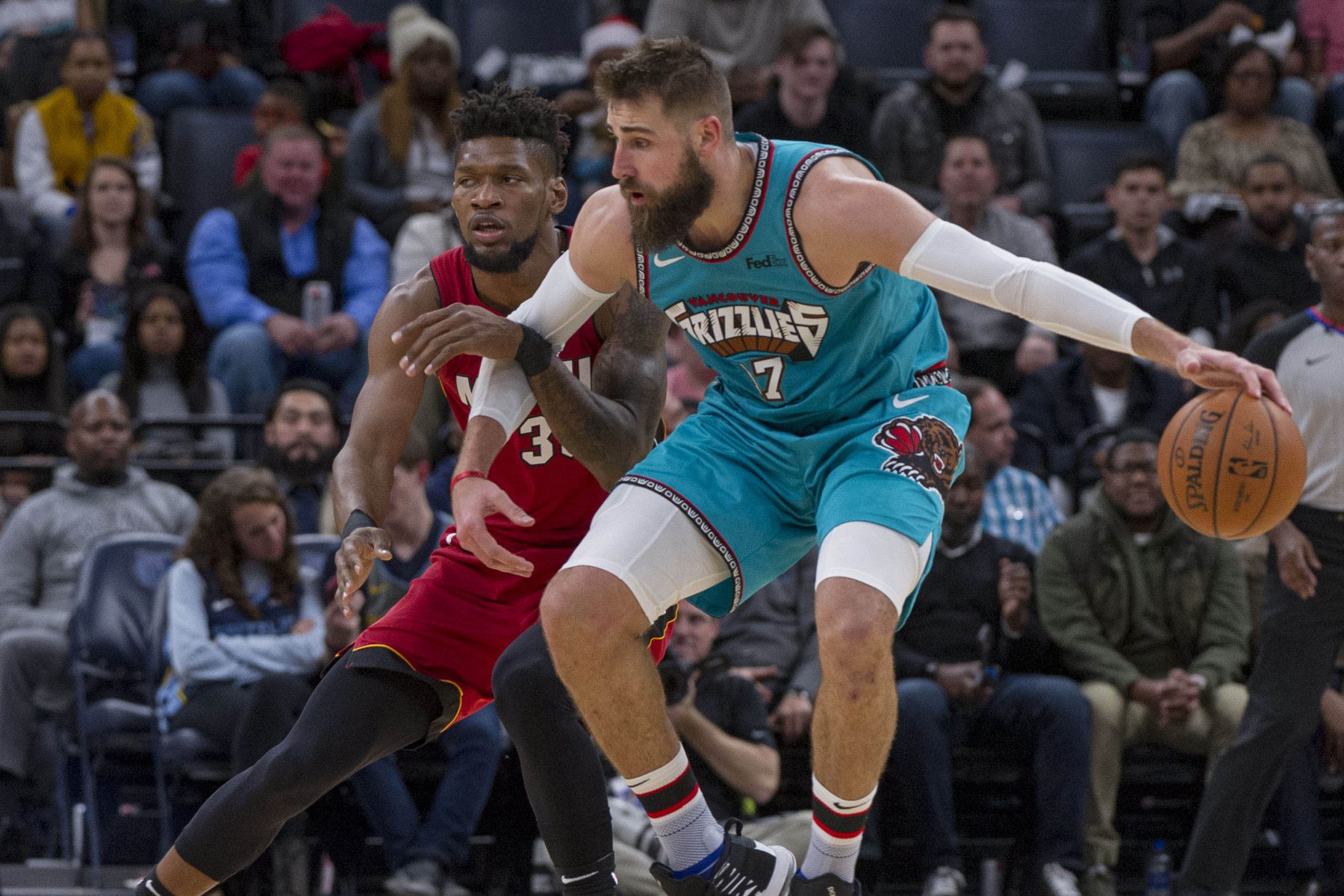 On Wednesday, Silva signed a three-year contract with the Heat. The deal is a reflection of Silva’s perseverance and his approach to the game.

“The best thing he does is listen, keep his mouth closed and his ears open,” Haslem said according to Andre Fernandez of The Athletic. “He’s very coachable. I think that’s the best thing. A lot of these guys let things go in one ear and out the other, but he also listens and tried to apply the (lessons) that you give him.”

Silva first joined the Heat as an undrafted free agent out of the University of South Carolina. Since then, he has established a close relationship with Haslem, who also entered the NBA as an undrafted player.

Because of their shared background, and the fact that Silva is living far away from his native country of Gabon, Haslem has kept a close eye on the rookie.

“I’m always staying engaged with him and I think about him all the time being away from his family and being here by himself. He’s constantly on my mind,” Haslem said. “People say (we’re similar) because of the way that we affect the game and the way we approach it — fearless (and with) effort and energy.”

Though he is only playing 8.3 minutes per game, Silva has made the most of his time on the court, averaging 3.5 points on 69 percent shooting from the field and grabbing 3.1 rebounds per game.

Similar to Haslem, Silva does a lot of the little things that don’t show up on the boxscore but contribute to his Heat’s overall success.

With Silva’s future with the team now secure, it is quite likely his usage will continue to grow from here on out.