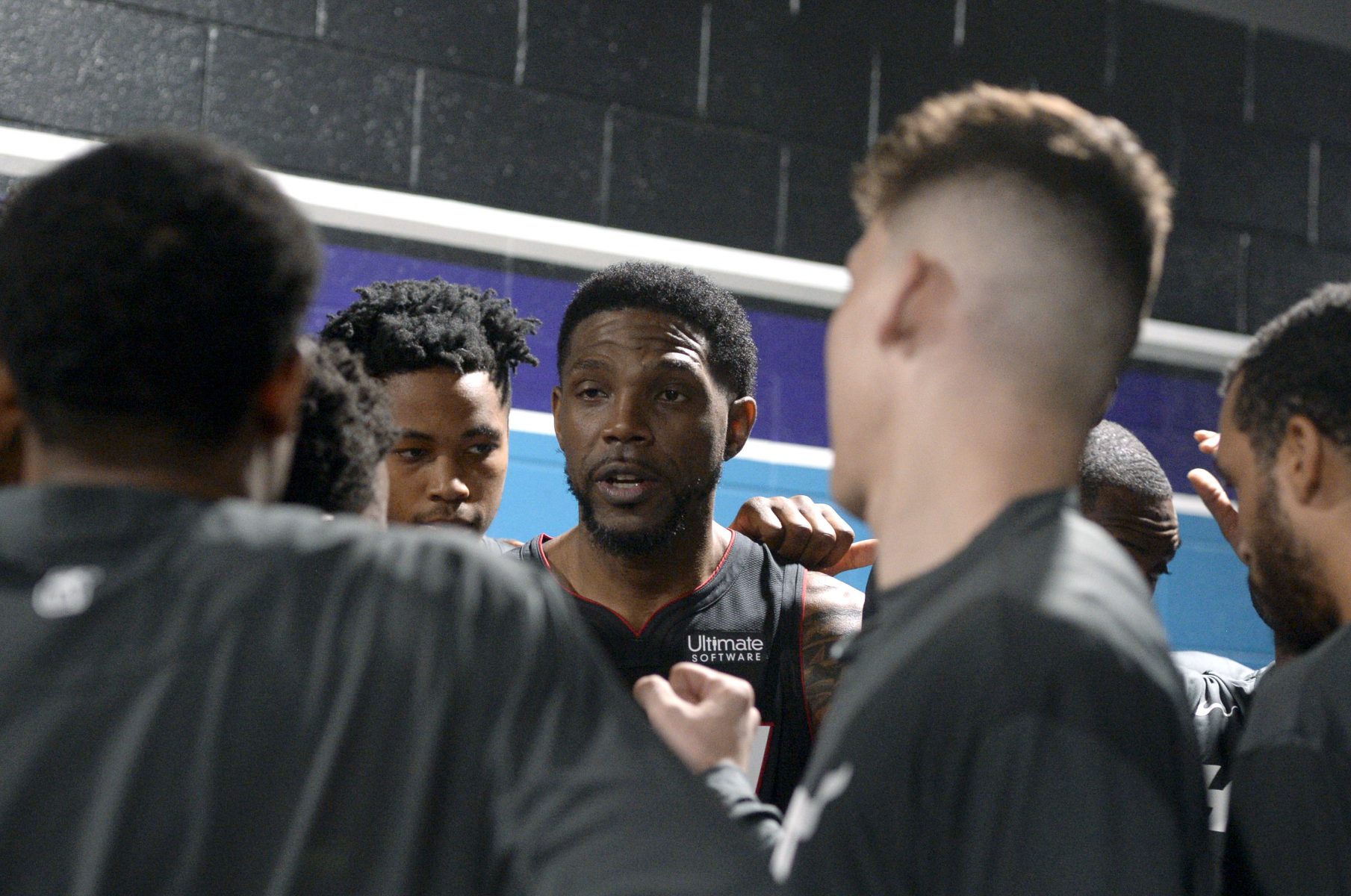 The Miami Heat’s knack for finding under-the-radar players has continued this season, with veteran big man Udonis Haslem indicating that such success has come thanks to the Heat’s dogged efforts.

Michael Lee of The Athletic spoke with Haslem, who cited undrafted players like Kendrick Nunn and Duncan Robinson in making his case.

Much like teammate Jimmy Butler, Haslem believes that the Heat’s willingness to leave no stone unturned is what sets them apart from other teams.

“We a team full of dogs,” Haslem said. “Got to talk to the guys upstairs for figuring it out. They do a great job of digging down and getting these diamonds in the rough. You know it’s not always draft picks. It’s not always free agency. Sometimes, it’s getting your hands dirty, getting in the mud and going to the G-League, picking up a guy that’s been waived from another team, doing your homework, getting an undrafted, doing those kind of things. This organization does a great job of digging in, getting its hands dirty and finding these guys.”

Lee went on to write that Haslem surely considers himself to be a member of that group of undervalued players who got their shot in Miami.

“Then, while praising the contributions of undrafted players like Nunn, Robinson and Derrick Jones Jr. on a night in which Philadelphia joined Milwaukee and Toronto on a list of Eastern Conference contenders that have all suffered their first home loss of season to Miami, Haslem blurted out the obvious, ‘I was one of those guys,'” Lee wrote.

Back in 2003, the Miami native went unselected in that year’s NBA draft after playing four seasons at the University of Florida. He then signed with the Heat.

Now, he is currently playing his 17th season with the team. Over that lengthy stretch, he’s averaged 7.6 points and 6.7 rebounds per game, while being a part of all three of the franchise’s titles.

In recent years, Haslem’s on-court role has diminished considerably, though his role as a veteran mentor has been invaluable for those marginal players seeking to stay in the league. His own story resonates with those players, which has provided some unique insight.

All three contributors, coupled with a veteran superstar like Butler, help explain why the Heat find themselves with a 20-8 record entering Friday night’s home matchup against the New York Knicks. Haslem is continuing to offer his insight on the bench and would like nothing more than to add one more title to his lengthy career.