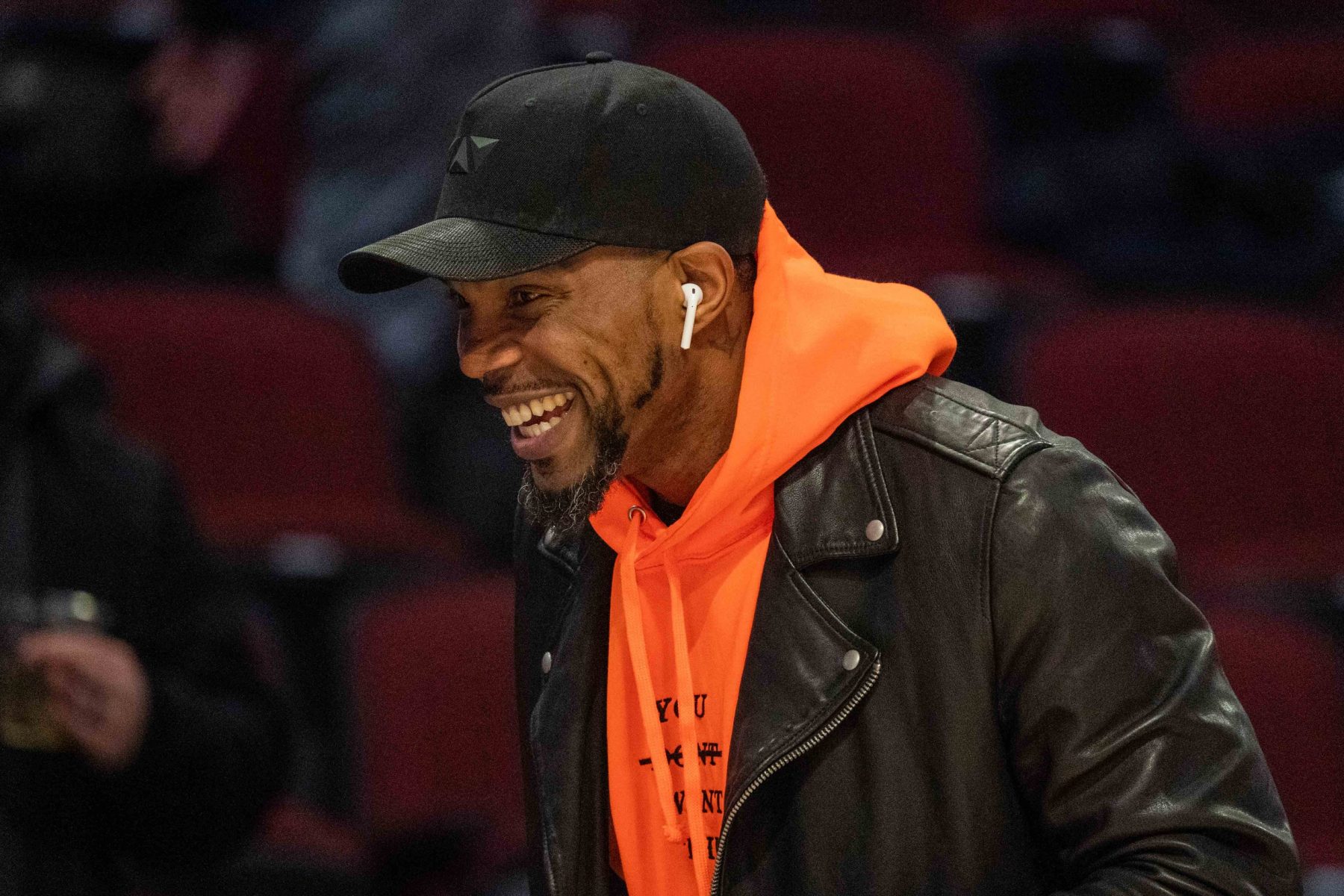 Miami Heat forward Udonis Haslem took to Instagram to share a hilarious response to the report that the NBA will have an anonymous hotline to report potential violations of protocols when the 2019-20 season resumes.

It's gonna be a lot of dime dropping. And I ain't talking about assists. Lol. I'd like to exercise my 5th amendment right. Lol. This should be interesting….😂😭🤣 #og

The NBA is taking as many precautions to protect players and team personnel once the season resumes.

With players such as Brooklyn Nets guard Kyrie Irving and Los Angeles Lakers center Dwight Howard speaking out against the resumption, having an anonymous hotline could ease the worries of players.

Haslem and the Heat reportedly are “all in” for the resumption of the season. The Heat are currently the No. 4 seed in the Eastern Conference and are looking to make a deep run come playoff time.

The NBA is set to resume its season at the end of July.