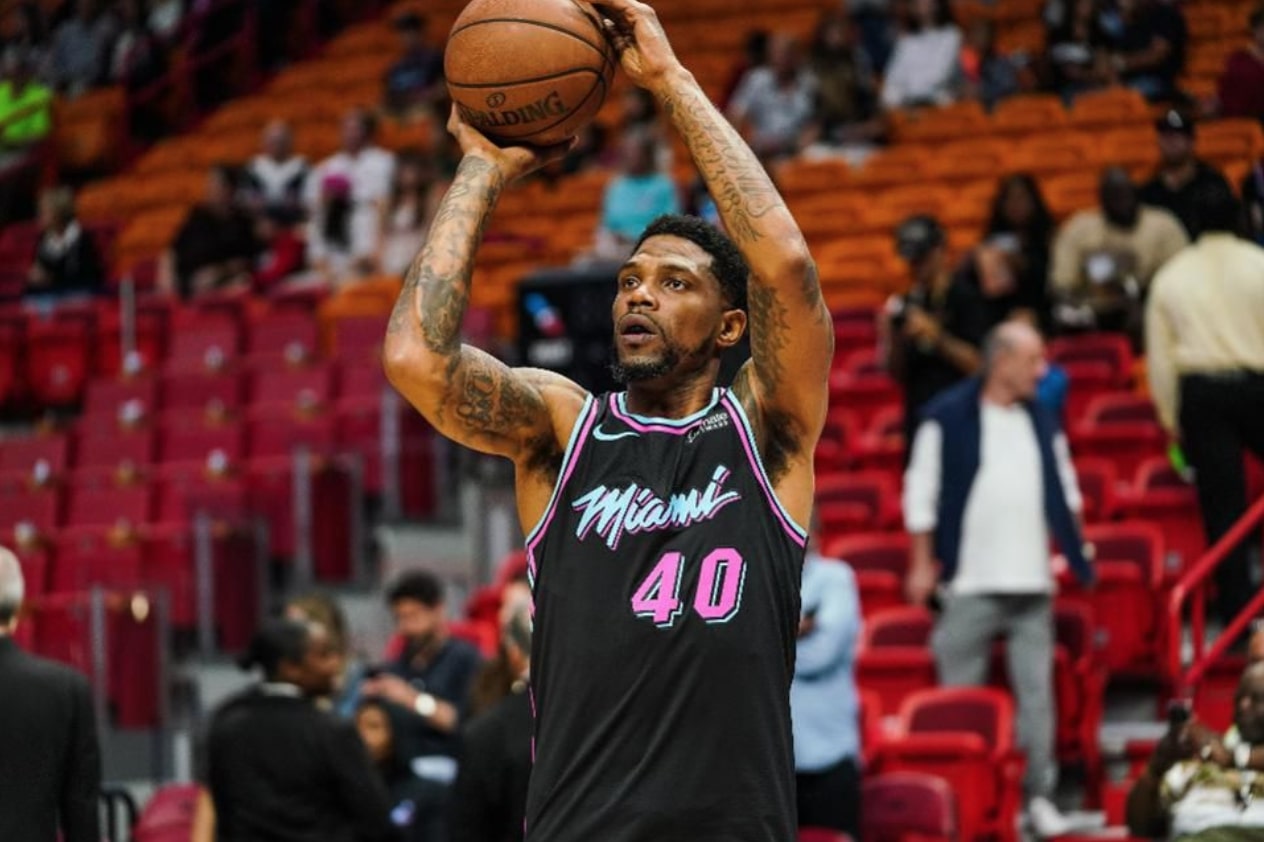 The uncertainty about the return of the NBA this season has Miami Heat veteran Udonis Haslem pondering the thought that he may have played his final game.

Haslem and other NBA players saw the 2019-20 season suspended on March 11 as a result of the coronavirus pandemic that’s grown exponentially over the past month.

The 39-year-old Haslem hasn’t officially announced his retirement after 17 years in the NBA, which could mean that he might return next season.

One of the possible reasons why Haslem could return is that he’s previously spoken about wanting an extended celebration of his career, much like former teammate Dwyane Wade had last season.

During Haslem’s 17 seasons, all as a member of the Heat, he’s been part of all three of the franchise’s NBA titles. In recent years, he’s served as more of a locker room presence, seeing minimal time on the court.

At present, there’s no indication if or when the NBA season will resume. However, Haslem is one player who’s not looking at the current crisis from his own perspective.

Earlier this week, Haslem angrily criticized individuals who were ignoring public health warnings concerning the virus. His unvarnished language showed the passion that he’s brought to the team, hopefully not for the last time.