Udonis Haslem Sends Message to Covidiots: ‘F— Your Spring Break, Just Keep Your A– at Home’ 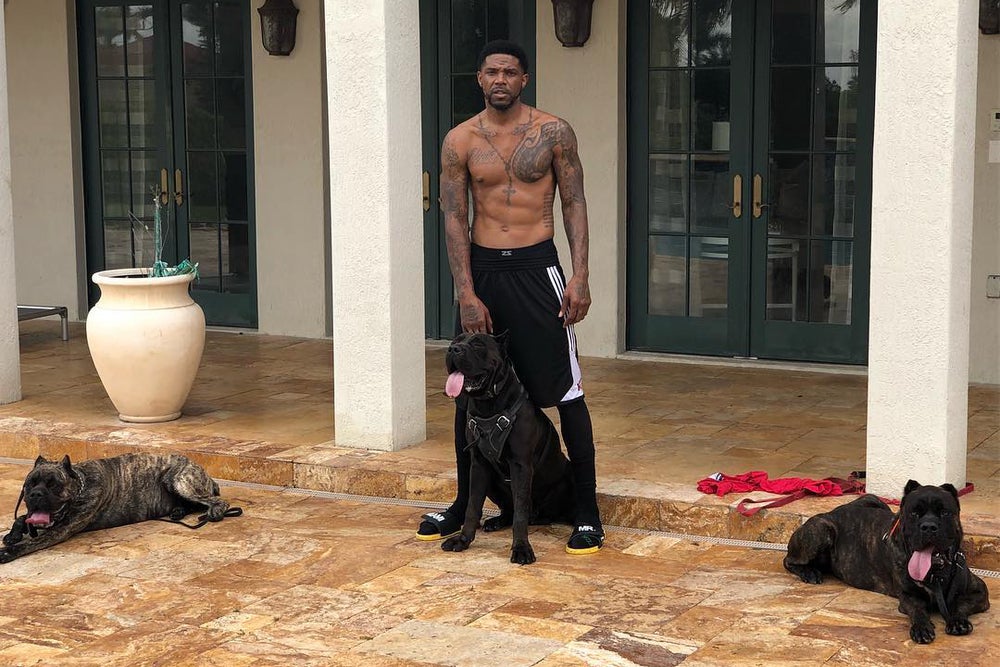 Miami Heat veteran Udonis Haslem has a message for the people that are not taking the novel coronavirus seriously.

In an article he wrote for The Players’ Tribune, the three-time NBA champion went off on people who have been traveling to Miami for spring break in the middle of a global pandemic.

“You see that video going around of these silly-ass college kids down in South Florida on spring break?” Haslem wrote. “Talking about, ‘If I get corona, I get corona, bro,’ and all that nonsense?

“They never had to worry about nothing more serious than a pop quiz. But they’re still coming down here — coming to our state — in the middle of a pandemic, acting like nothing’s going on??”

Haslem chided the spring breakers, saying they do not know about the real Miami, the part of the city that is living paycheck to paycheck, and how vulnerable it is during the crisis.

He also chided the media for focusing most of its coverage on the spring breakers, instead of the plight of the people in the city who are struggling to survive.

“And that’s what I need to get off my chest right here,” Haslem wrote. “Because it’s been eating me up — to see all this coverage of our city, from all these people who don’t even know what they’re talking about, that’s just focused on a bunch of kids acting stupid.”

Haslem wrote about his struggles growing up in Miami, surviving on raisins and the kindness of people in the community.

He also wrote about how he had never been to South Beach until his rookie season in the NBA, even though he grew up in the city.

Featuredmiami heatNews TickerUdonis Haslem
← Previous Story Video: Shaquille O’Neal Tries to Entertain Dwyane Wade’s Daughter, Who Isn’t Having Any of It
Next Story → Udonis Haslem Recounts Starving as Child and Eating Box of Raisins for Dinner