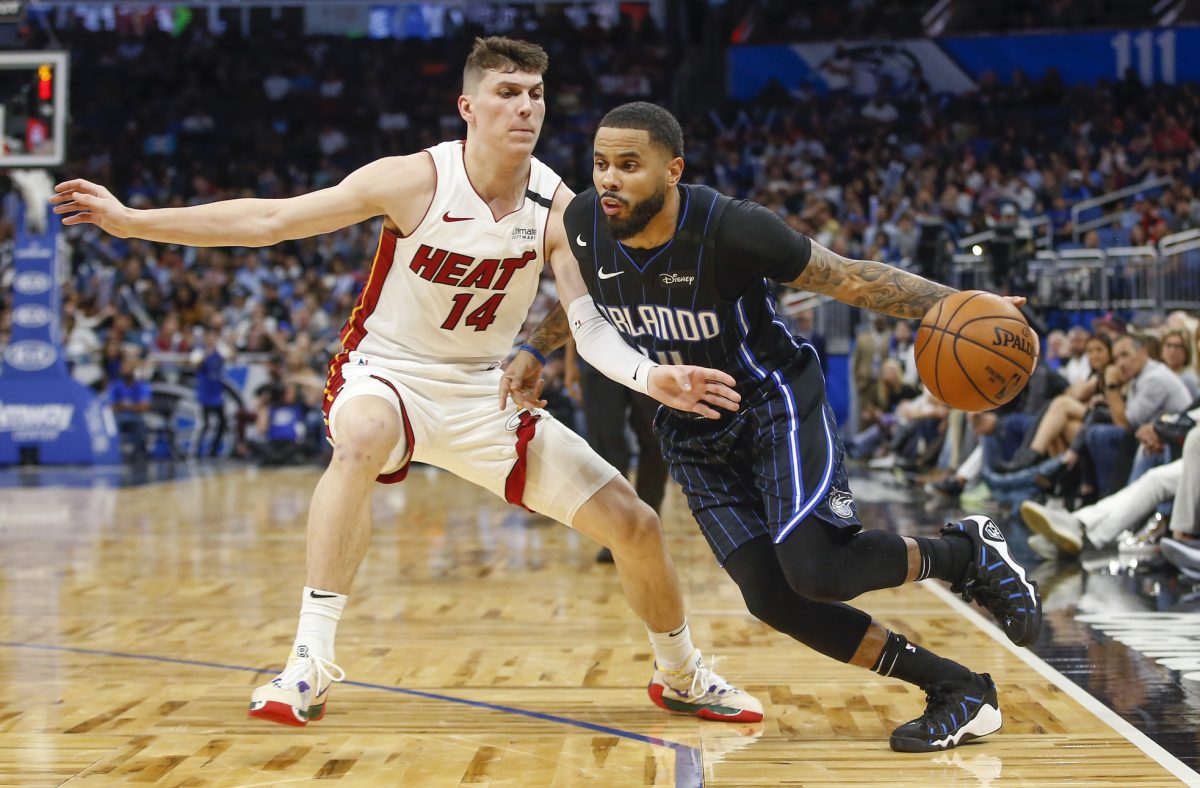 However, Herro recently spoke about how his trainer sends him clips of defensively skilled wings so he can become better on both sides of the floor.

“He sends me clips of Avery Bradley, Patrick Beverley, guys that are on the ball and get into the ball when ball screens come,” Herro said about his trainer in Wisconsin sending him videos. “There are a bunch of guys who are really good at what they do.

“I know it’s a long road and a long process. Defensively is the biggest area I need to improve in. My offense is fine as of now.”

On the season, the sharpshooter is averaging 12.9 points, 4.0 boards and 1.9 assists on 39.1 percent shooting from downtown per game.

The rookie has big dreams in the NBA, which includes wanting to be an All-Star. He will have to show more improvement on the defensive side of the floor, though.

Bradley and Beverley are two of the best defensive guards in the association. Both veterans are on contenders, though Bradley is sitting out the resumption of the 2019-20 season.

Perhaps Herro can get a word of advice from Beverley since both players are in the NBA bubble in Orlando, Fla.