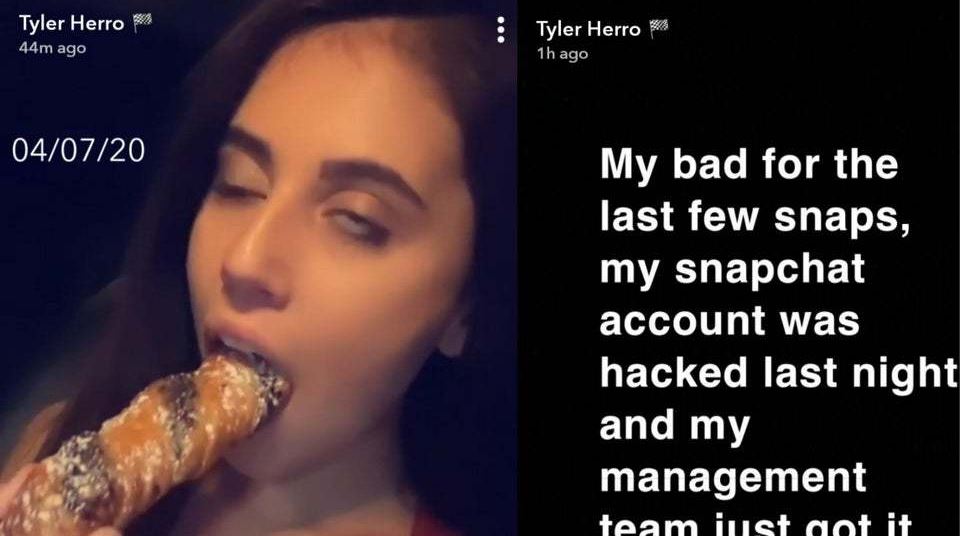 Miami Heat rookie Tyler Herro is not afraid of speaking his mind, but he is not known for being inappropriate either in person or online.

It turns out that Herro’s Snapchat had been hacked, which the rising NBA star revealed himself. 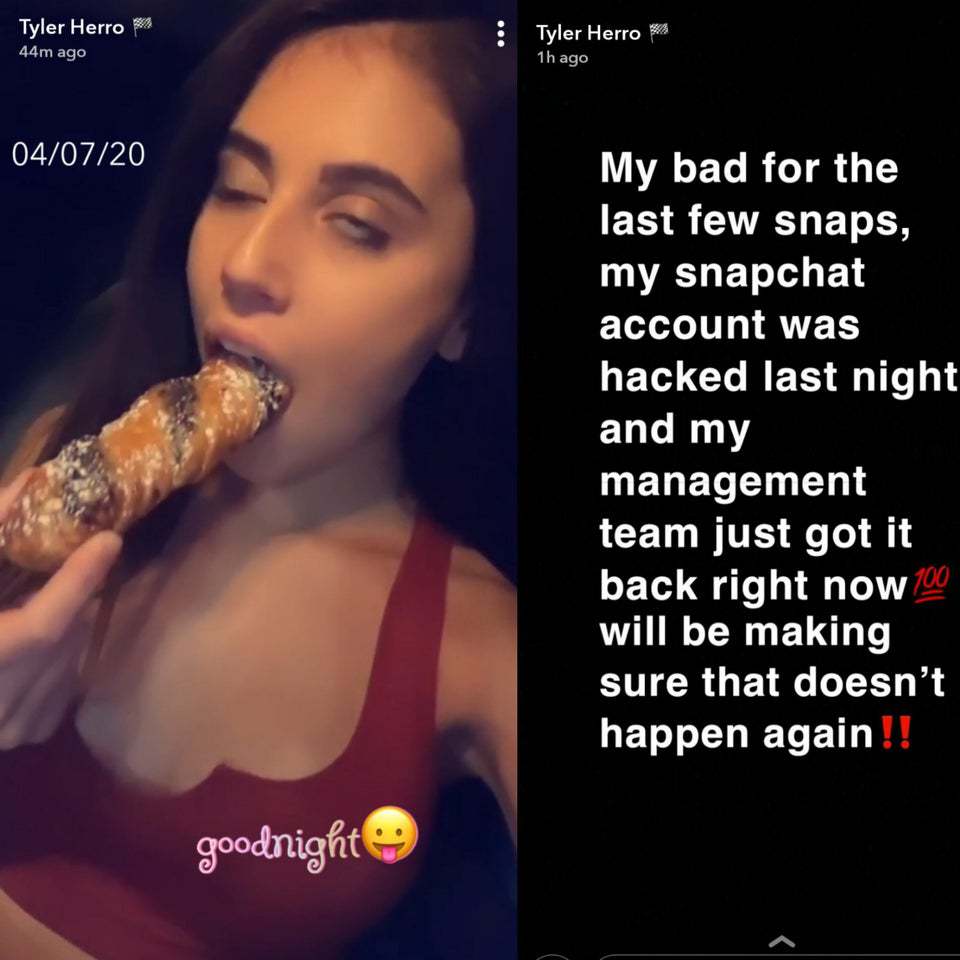 This isn’t the first time Herro has made news due to his presence on social media.

Last month, he excited fans by flirting with an Instagram fitness model on Twitter. While their flirting was undeniable, the two people involved also managed to keep things quite tame.

Luckily, it looks like Herro was able to get his Snapchat profile back and return everything to normal.

It is unknown whether or not the rookie guard knows who hacked into his account and why.

Hopefully, this unfortunate incident leads to Herro and his team being a bit more careful when it comes to social media security from here on out.