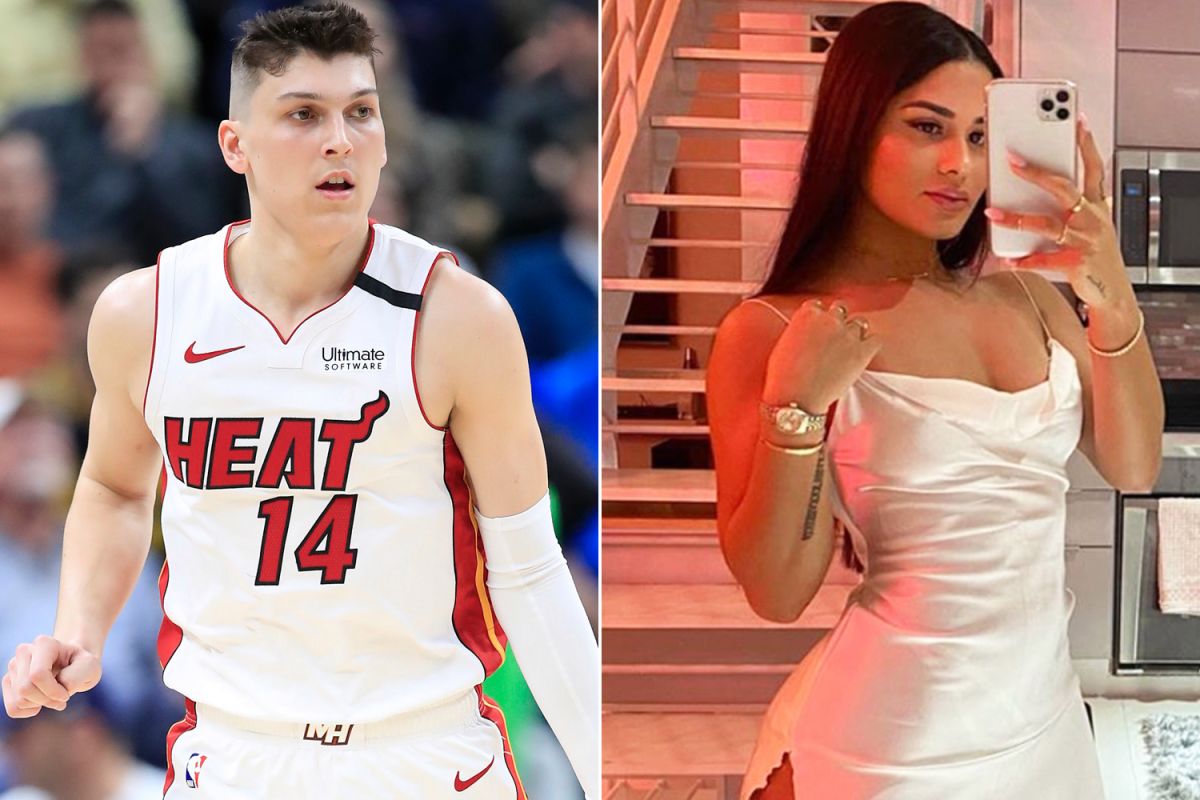 The two expressed their mutual interest in spending some time together while quarantining to reduce the spread of the novel coronavirus.

On Thursday, the latest chapter was added to what could be a blossoming romance between Herro and Henry.

When Henry asked her fans what she should do on Thursday, one fan offered up Herro’s username. In a matter of minutes, Henry admitted that Herro was already on her list.

Not only that, but Herro himself liked the tweet. 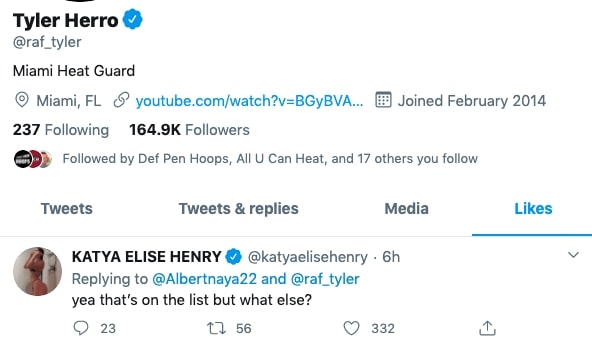 Clearly, the two are very much interested in one another.

It’s quite possible that they are simply waiting to make sure that neither is carrying the highly contagious virus before they make plans to quarantine and chill.

No doubt, fans will be keeping an eye on their social media pages in the coming days and weeks to see if an in-person introduction is made.

Until then, they will just have to wait and see what information the next tweet from either Henry or Herro holds.