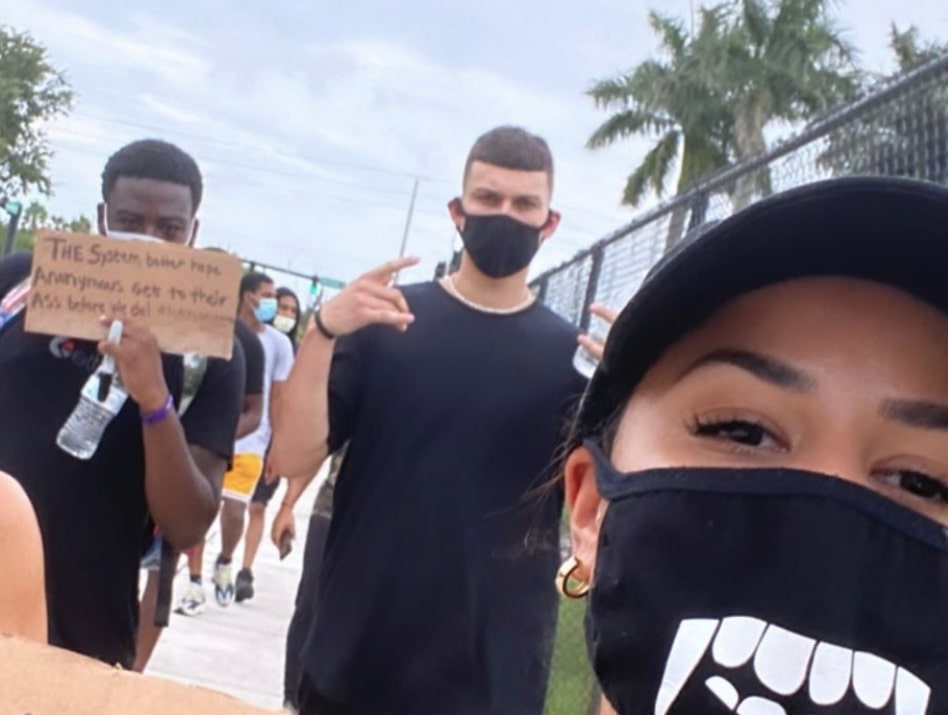 Miami Heat rookie Tyler Herro is stepping up in the community. 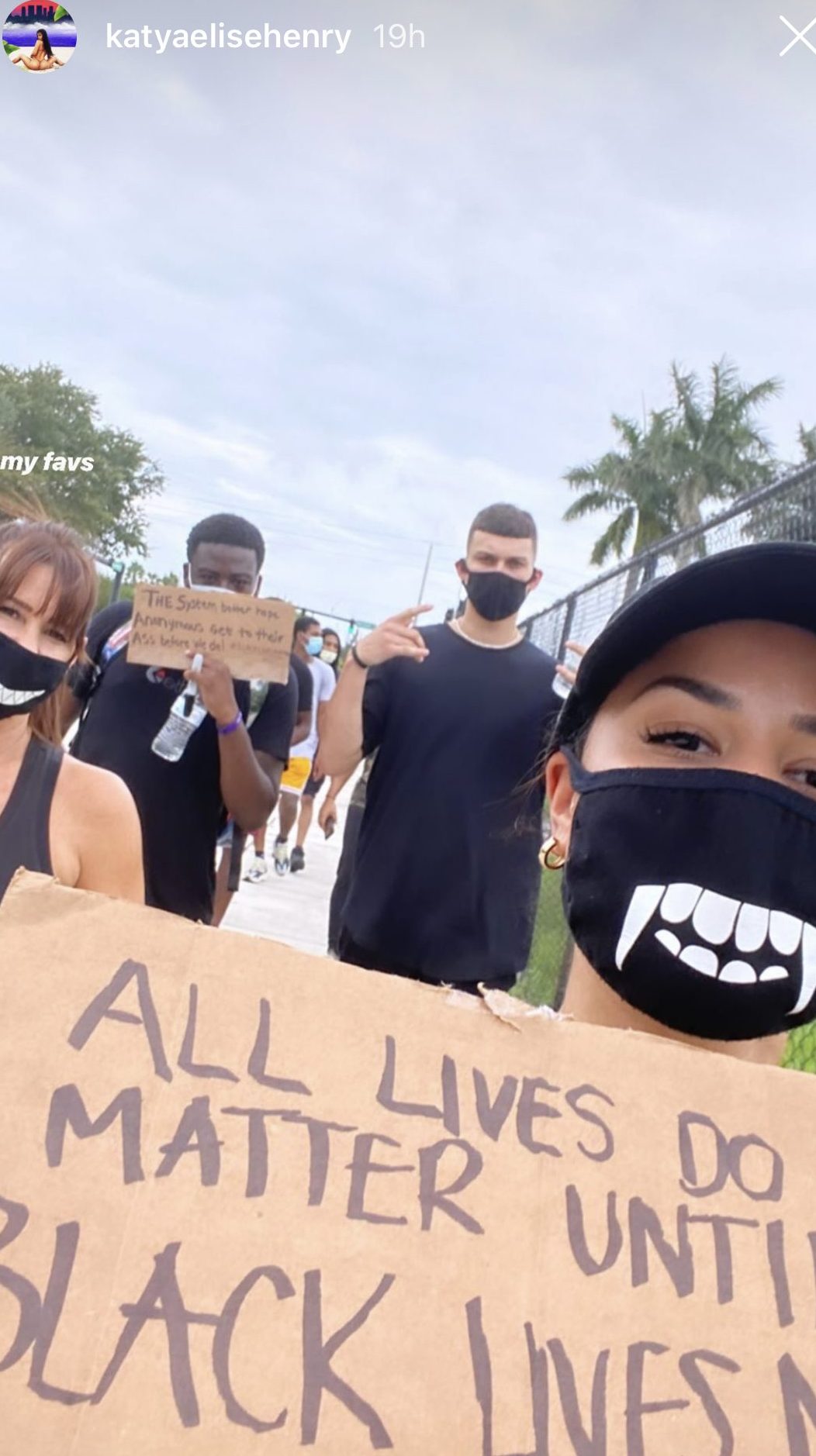 Herro, 20, recently broke his silence on the racial injustice that exists across the United States.

The death of George Floyd, a black man who was the subject of police brutality, sent shockwaves across the nation.

As a matter of fact, protests have broken out in all 50 states in an effort to bring racism, police brutality and other injustices to light.

While this is only Herro’s first year in Miami, it is noteworthy to see the University of Kentucky product take part in community events in South Florida.

The sharpshooter has already won Heat fans’ hearts on the court.

The youngster is putting up 12.9 points, 4.0 rebounds and 1.9 assists per contest this season. In addition, he is shooting 39.1 percent from downtown and 83.5 percent from the free-throw line.