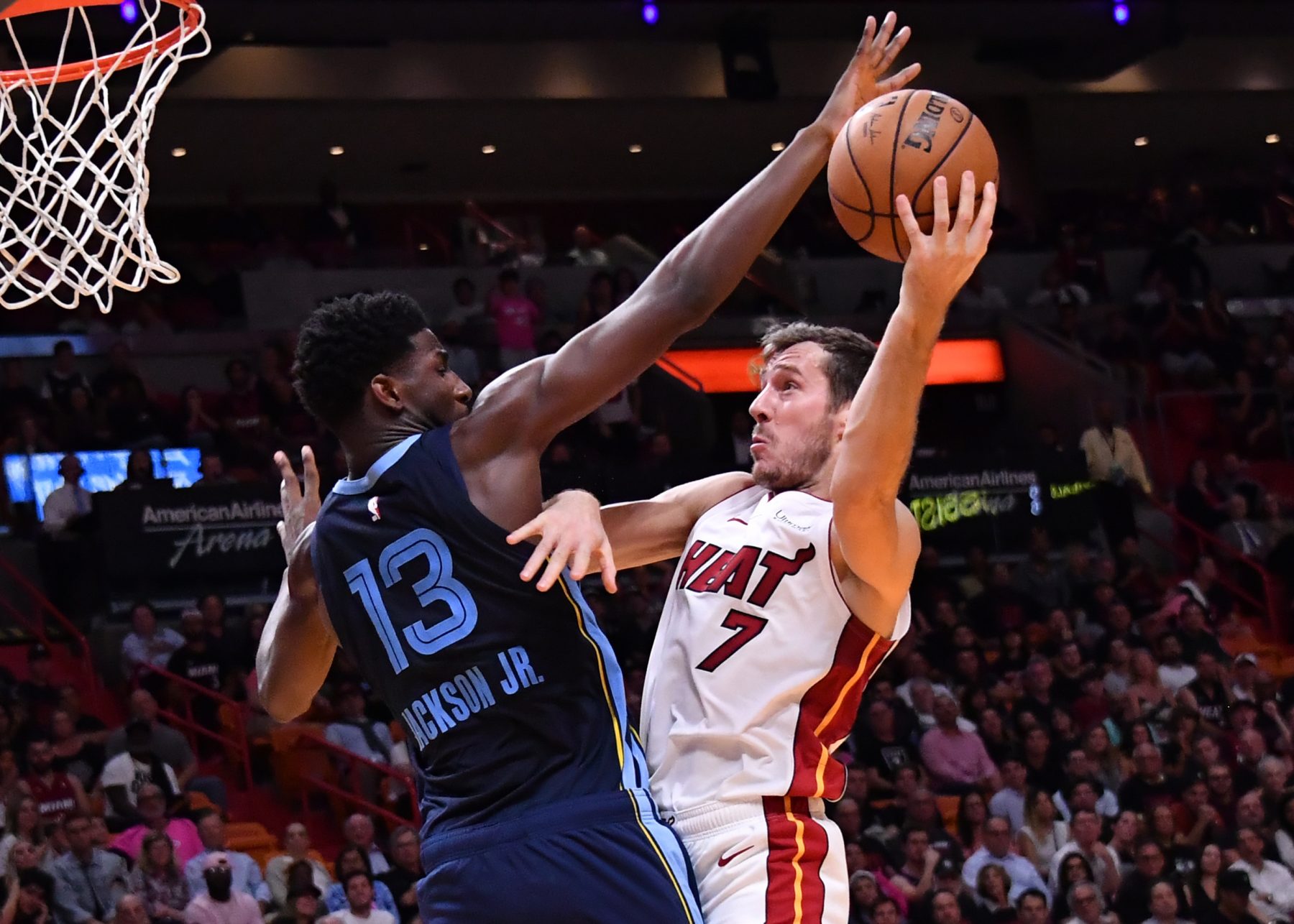 The NBA is filled with talented players who are slightly past their prime, and Miami Heat rookie Tyler Herro thinks the best among them is teammate Goran Dragic.

That’s what Herro told Dragic via Twitter on Sunday, when the Slovenian national asked his young teammate who the best NBA player in a knee brace was.

Together, Herro and Dragic have helped lead Miami’s potent second unit for much of the 2019-20 season.

Undoubtedly, the two players have formed a strong relationship both on and off the court. Unfortunately, it is possible that the 2019-20 season will end up being the first and only season the two play with one another in Miami.

Dragic is set to become a free agent this summer, and the talented guard reportedly already has some interested suitors around the league.

Whatever the future holds, it’s clear that these two will remain close for many years to come. Perhaps one day, Herro will be the best player in the NBA with a knee brace.

Until then, Dragic can proudly hold onto that title.