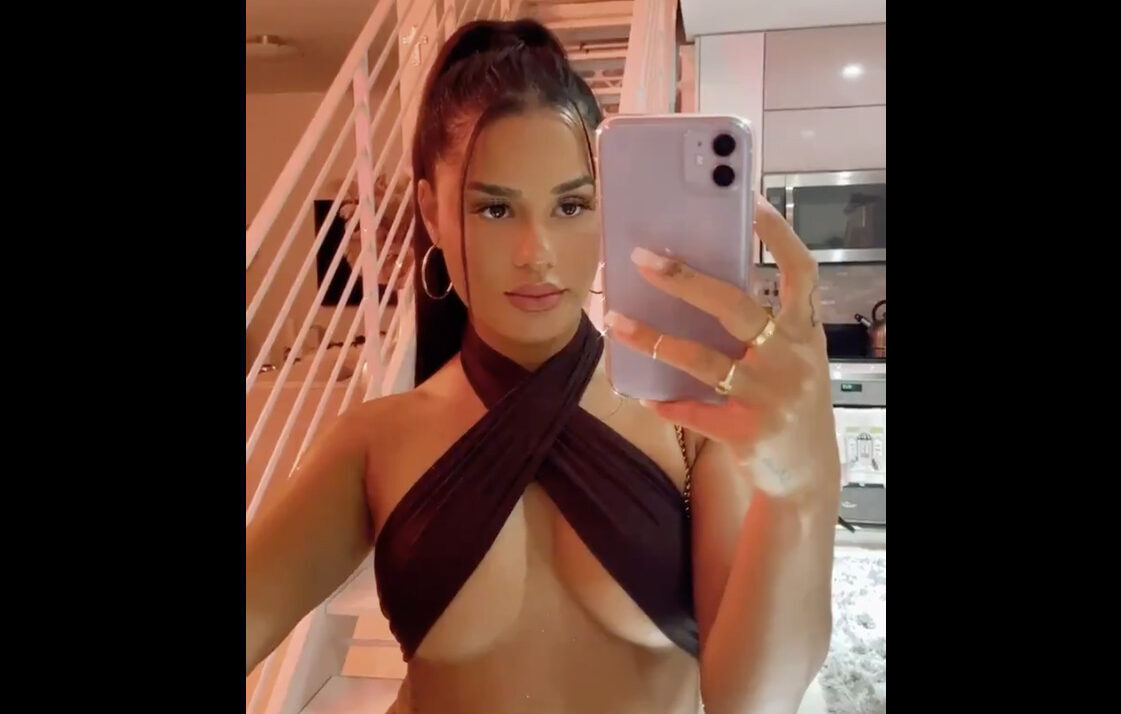 Miami Heat guard Tyler Herro has had quite a year as he went from a relatively unknown player to a household name after an incredible playoff run.

Along with being one of the most promising young players in the NBA, Herro has racked up the fans off the court as well due to his hot and heavy relationship with Katya Elise Henry. Herro couldn’t help but react to his girlfriend’s latest video on social media.

Herro’s girlfriend is an Instagram sensation, with almost eight million followers on the platform. Although Henry has made a lot of headlines as of late while being on the arm of Herro, the social media star ironically used to be with Kyle Kuzma of the Los Angeles Lakers, making the 2020 NBA Finals showdown between the Heat and Lakers awkward for both players.

Herro has been mentioned in a few trade rumors as of late. The Heat could try to trade for Giannis Antetokounmpo or another star to play alongside Bam Adebayo and Jimmy Butler, with Herro possibly involved in the deal.

Even if Herro is ultimately traded in a blockbuster deal this offseason or the near future, it is safe to say he’s got a bright future ahead after proving he can get it done in the playoffs.