Report: Miami Heat willing to include Tyler Herro in trade for Giannis Antetokounmpo 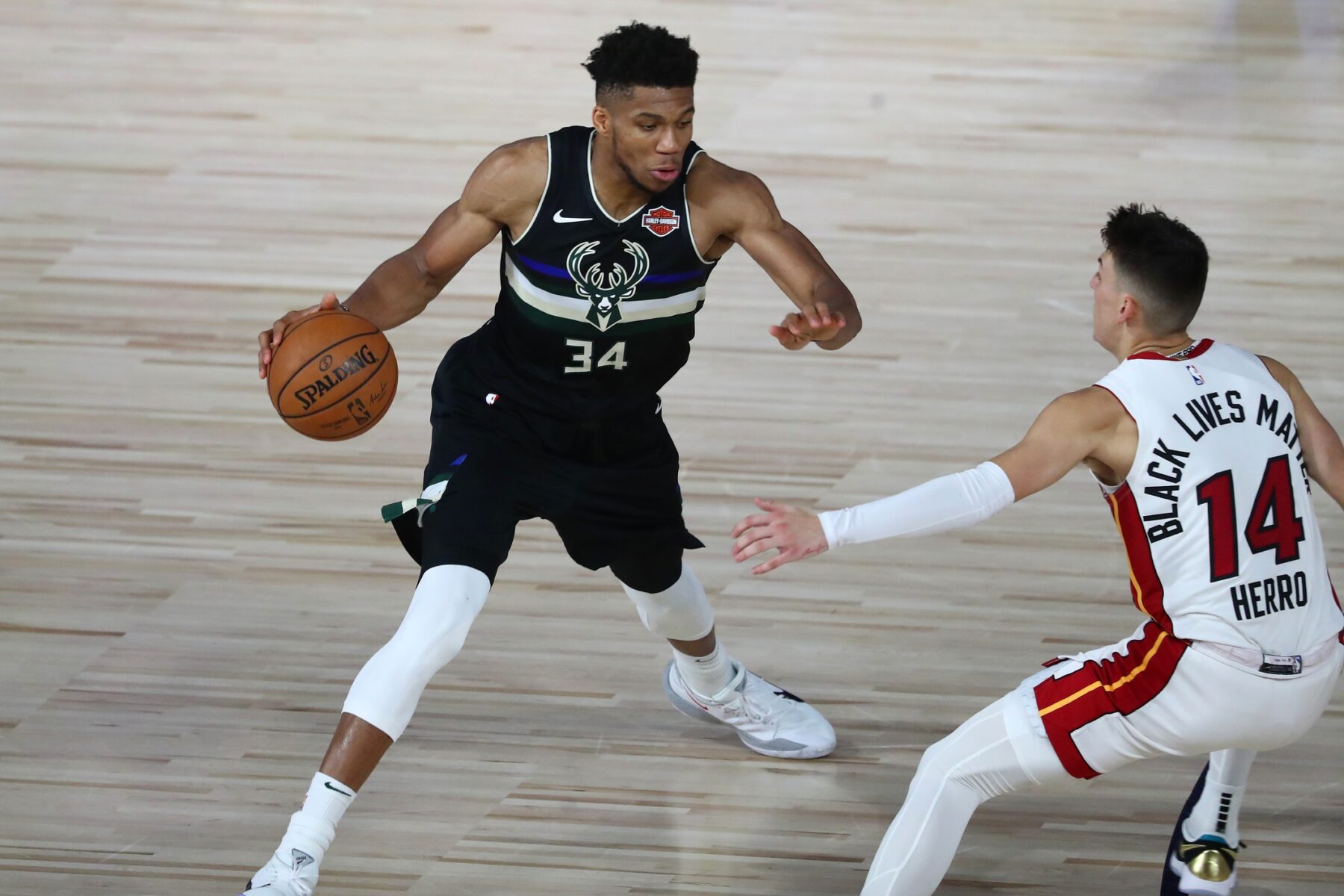 The Miami Heat have championship ambitions and Pat Riley might be willing to go all out in order to win another title.

Tyler Herro is coming off an incredible rookie season and is now considered one of the team’s best players. However, it doesn’t appear he’s safe if Riley has a chance to trade for superstar Giannis Antetokounmpo.

some basketball news:
i’ve been told by sources within the #MiamiHeat organization that despite previous reports, Tyler Herro is not an “untouchable” in the team’s pursuit of Giannis Antetokounmpo. #HeatTwitter

Trade rumors will be swirling all throughout the NBA offseason with the Heat being a team to watch in terms of making moves or at least attempting to bolster their roster.

As for Antetokounmpo, the Milwaukee Bucks will be in desperation mode as the team tries to surround him with talent for at least one more run at a championship before he hits free agency.

The Heat are one of many teams that could attempt to trade for Antetokounmpo if it becomes clear he’s open to leaving Milwaukee. Herro will be an intriguing piece if the Bucks are willing to start talking about a blockbuster deal.