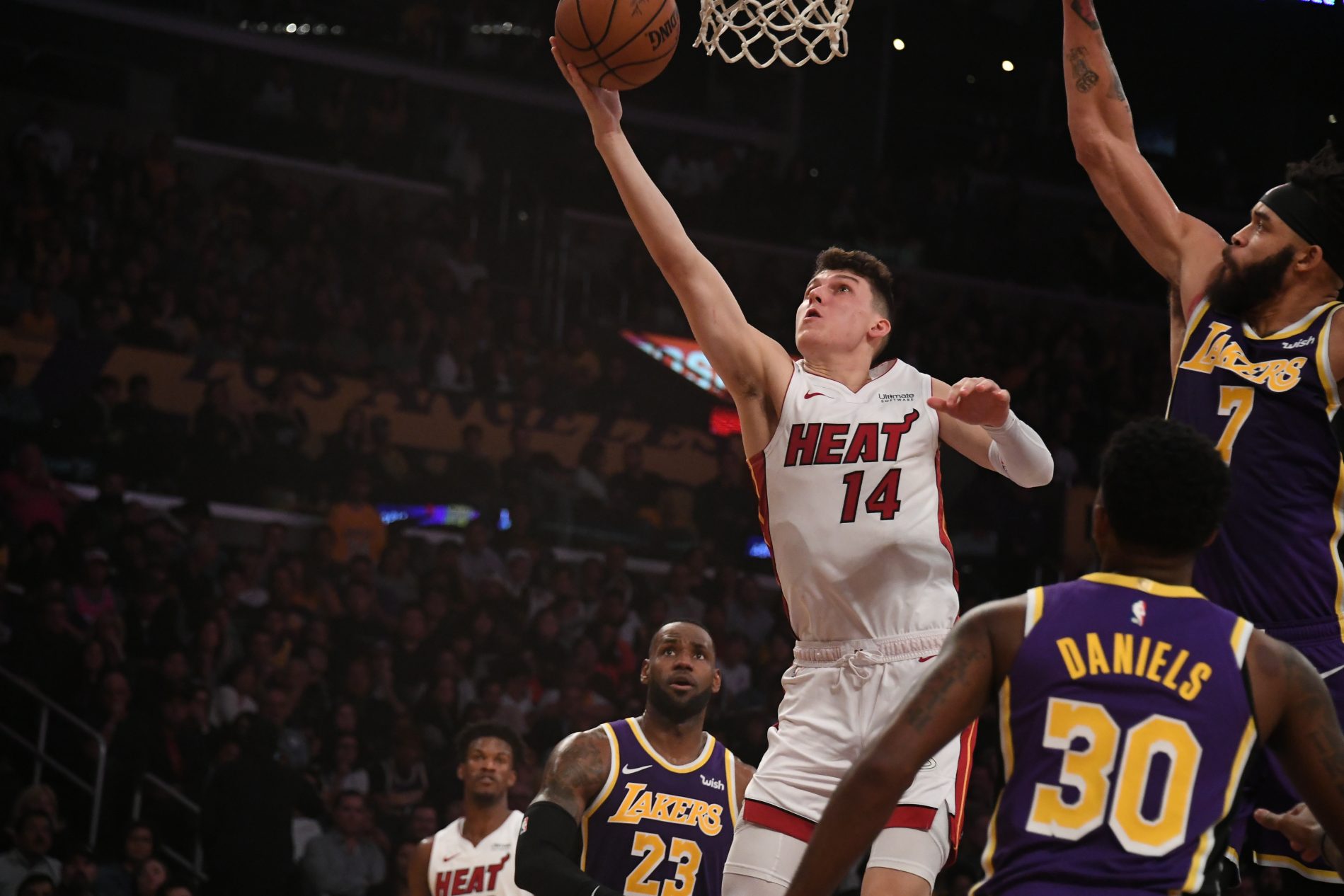 Miami Heat rookie Tyler Herro has left many impressed both on and off the court.

Not only is his playing ability impressive and flashy, so too are his senses of style and fashion.

In an interview with GQ, Herro was asked if he has always been into fashion and style growing up.

“Definitely,” Herro said. “I always looked up to LeBron [James], how he came to the game. As I got older, I started wearing different clothes that I thought stated my style. But I think it was [when I started] not caring what people thought, that’s when I really started to wear whatever I wanted.”

Just like his role model, Herro has displayed confidence when it comes to style.

He set Twitter on fire during the 2019 NBA Draft when he rocked a flashy floral suit. Furthermore, in the offseason, he was named by a popular Instagram page dedicated to NBA players’ fashion as the 2019 rookie with the most drip, to which he simply had to agree.

As self-assured as he is with his style, Herro has also shown an impressive confidence on the court.

At just 19 years old, he has proven to not be afraid to mix it up against players older and more experienced than he is.

He has been instrumental in the Heat’s ascent to the one of the top records in the Eastern Conference.