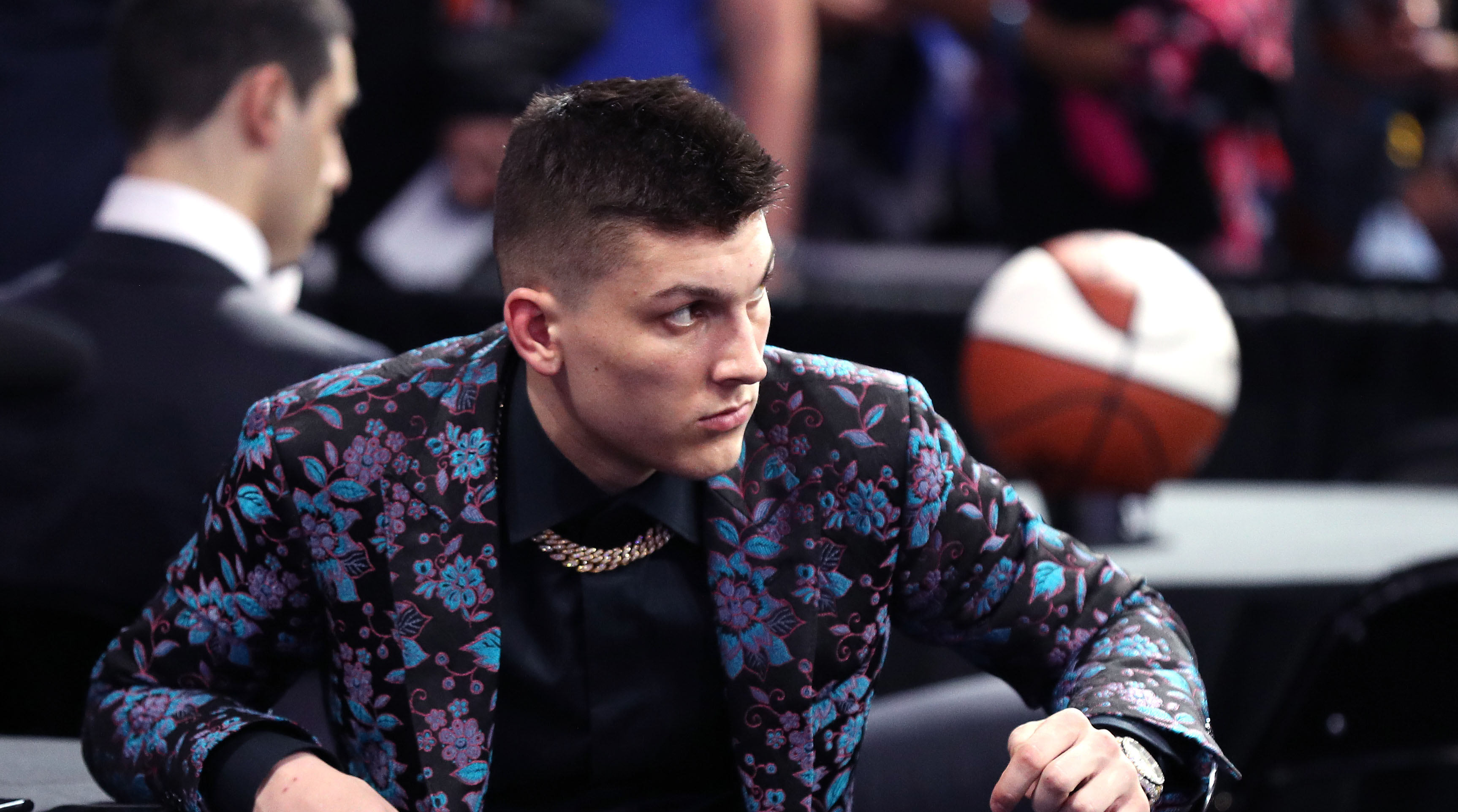 The 2019-20 NBA regular season is nearly upon us, and that means the league’s biggest stars will once again be able to show off their flashy outfits.

Stars such as Russell Westbrook, LeBron James, and the Miami Heat’s own Jimmy Butler all love to make statements with what they choose to wear before and after games.

When a popular Instagram page that is dedicated to the fashion of NBA players predicted that Heat rookie Tyler Herro would be the best dressed first-year player, Herro simply had to agree. 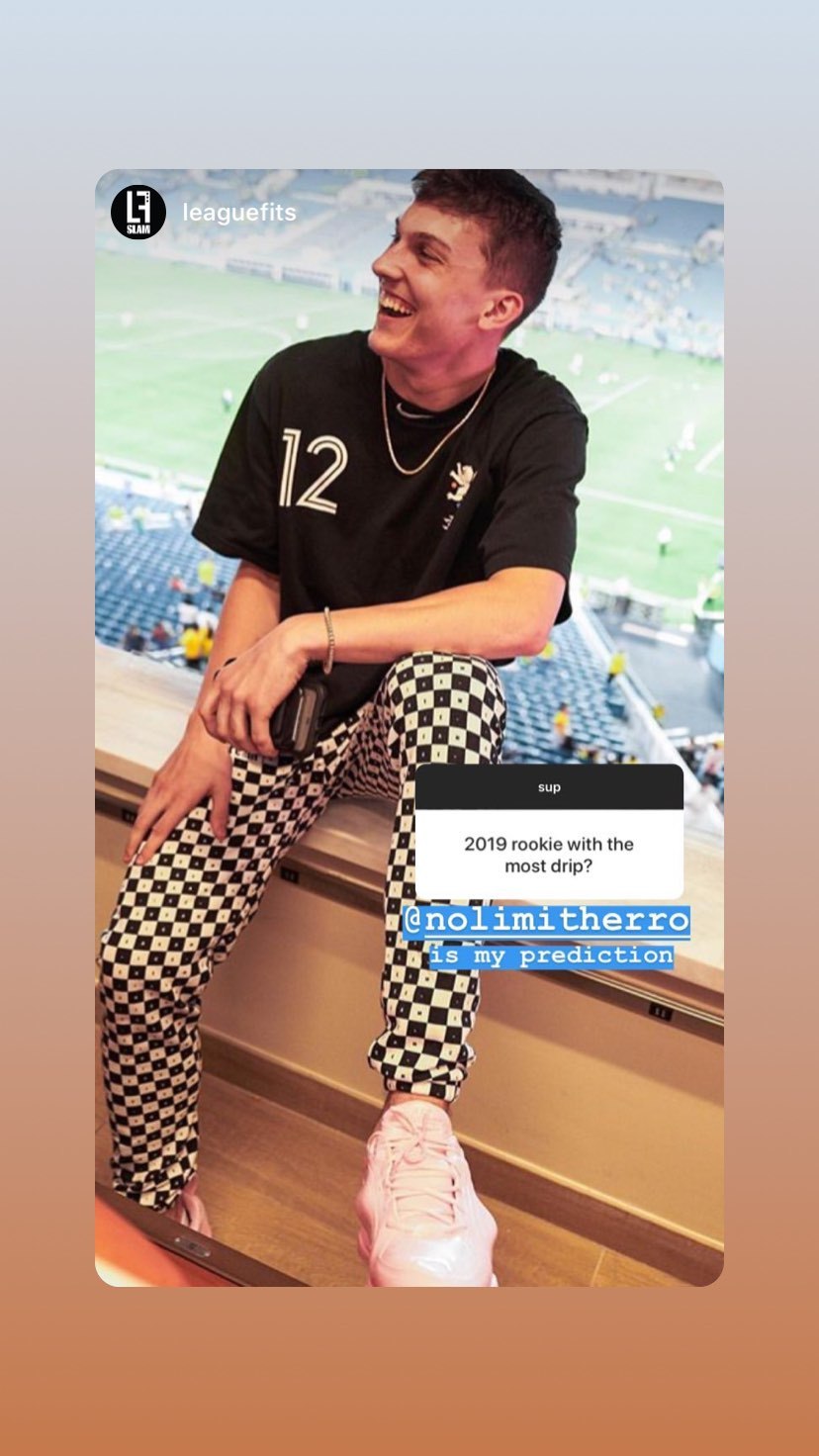 On draft night, Herro wore a blue, purple, and black floral suit. In place of a tie, the University of Kentucky product wore a thick gold chain.

In fact, the color scheme of his outfit on draft night had some wondering if Herro knew he would be ending up in South Florida due to its similarity to that of the Heat’s Vice Nights jerseys. He was selected by the Heat with the No. 13 overall pick.

While fans likely won’t ever know the answer to that question, it’s clear that Herro knows what he likes when it comes to clothes.

Here’s hoping he looks even better on the court than he does in the locker room hallways this season.