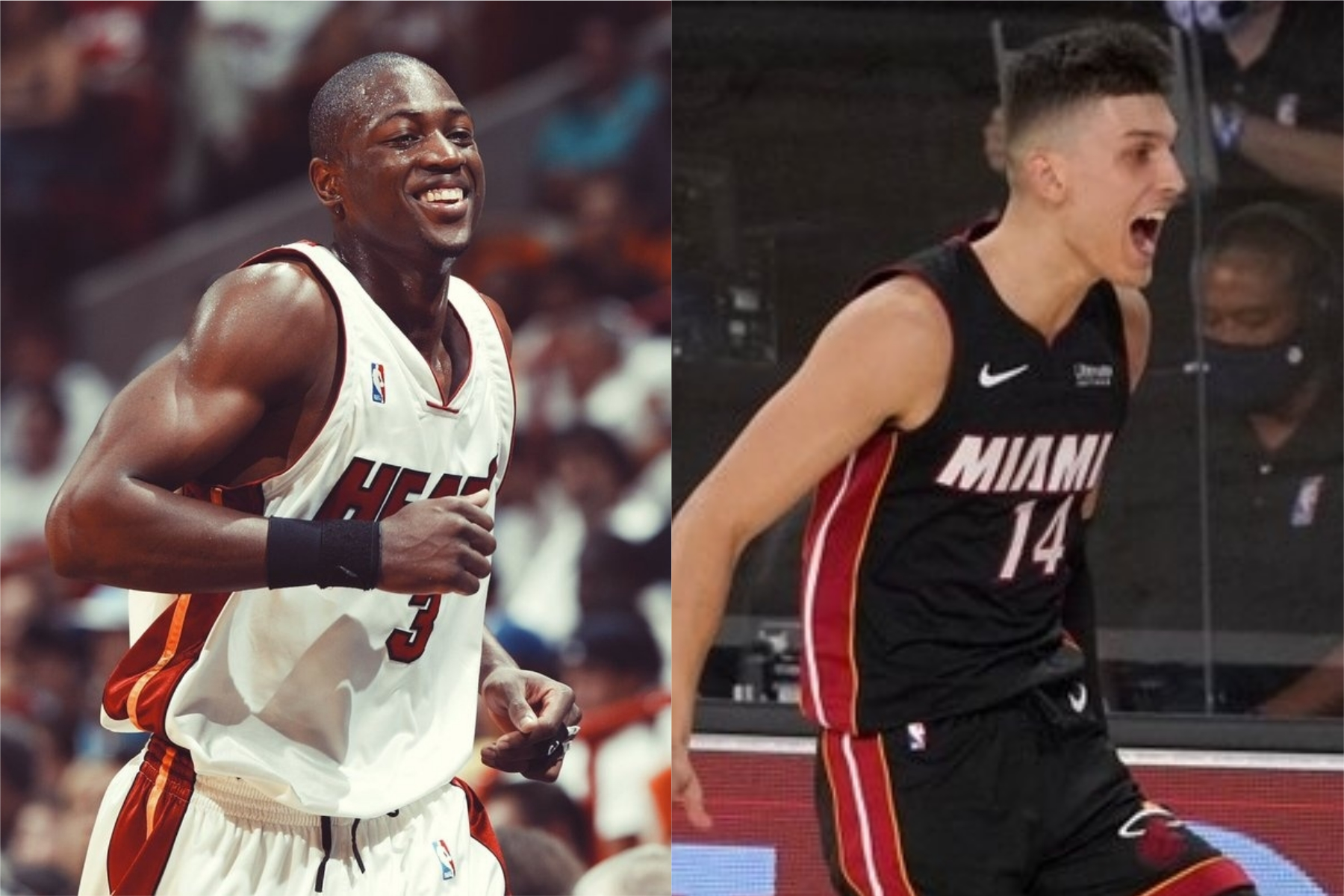 Tyler Herro may be a rookie, but he has been playing beyond his years in this postseason.

In the Miami Heat’s win against Boston Celtics in the first game of the Eastern Conference Finals, the 20-year-old shooting guard scored 12 points.

It was the 10th straight playoff game in which he posted at least 10 points, tying Dwyane Wade’s record for the longest such streak by a rookie in franchise postseason history.

Herro is currently averaging 14.4 points per game in this year’s playoffs. However, he has shown the ability to contribute in areas other than just scoring.

In the match against the Celtics, the University of Kentucky product also had 11 rebounds and was one assist shy of what would have been the first playoff triple-double of his young career.

It seems that Herro has also earned the trust of the Heat coaching staff as he was on the court during crunch-time situations. He delivered by making a contested 3-pointer late in the game with Miami trailing 105-100.

Game 2 of the Heat-Celtics series is on Friday.