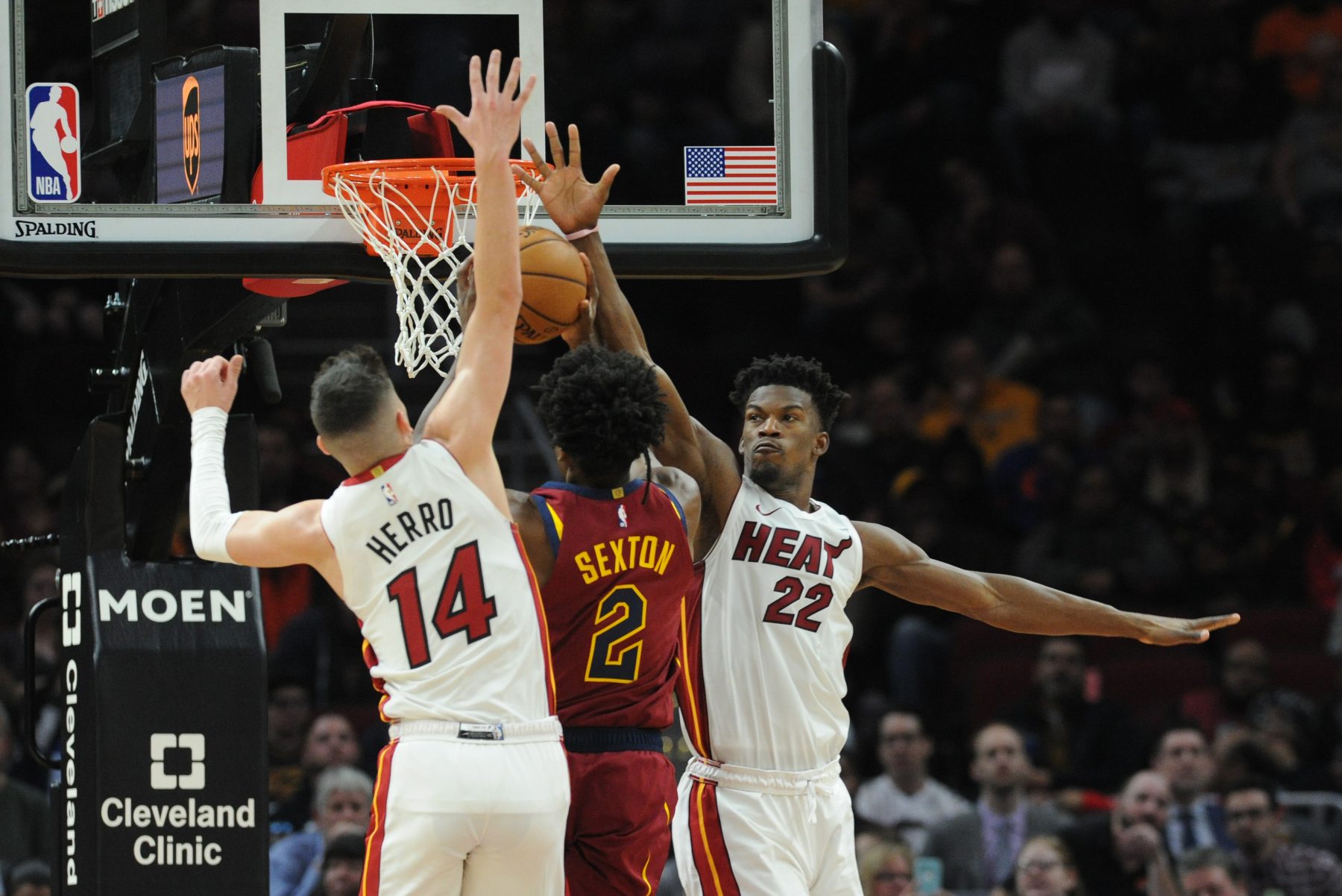 Rookie guard Tyler Hero believes Jimmy Butler is a great leader, something that people didn’t think was possible heading into this season.

In an interview with GQ, Herro was asked what “some people get wrong about Jimmy,” and the No. 13 pick of the 2019 NBA Draft decided to dispel the idea that Butler is a difficult teammate or poor leader.

“The fact that people say he’s a bad teammate, or that he can’t win,” Herro replied. “I don’t know where that’s coming from. Jimmy is one of the best leaders and teammates that I’ve ever had. Obviously it’s my first year in the NBA, but the way that he goes about things and is able to lead a group of guys is incredible.”

Prior to the 2019-20 season, many people around the NBA didn’t think that Butler was a good teammate, much less a good leader.

Last year, when he was still playing with the Minnesota Timberwolves, the 6-foot-7 forward openly criticized his teammates. It seemed to suggest that the four-time All-Star was a major distraction in the locker room. Even after he was traded to the Philadelphia 76ers early last season, Butler’s reputation continued to take a hit.

This year, however, he has been nothing short of a model citizen in Miami. That leadership was evident early on when Butler set an example of hard work and dedication to his teammates with his early morning workouts this past offseason. His leadership has only continued as the season has progressed.

Butler admires Herro as well, as the rookie appears to share his mindset.

“He likes the hard work that I put in,” Herro said. “And then just not backing down from anybody.”

After not making the playoffs last season, the Heat have turned it around this season and it’s largely thanks to Butler’s play and leadership.