Jimmy Butler: If Miami Heat Have Just 1 Star, Then That Star Is Bam Adebayo 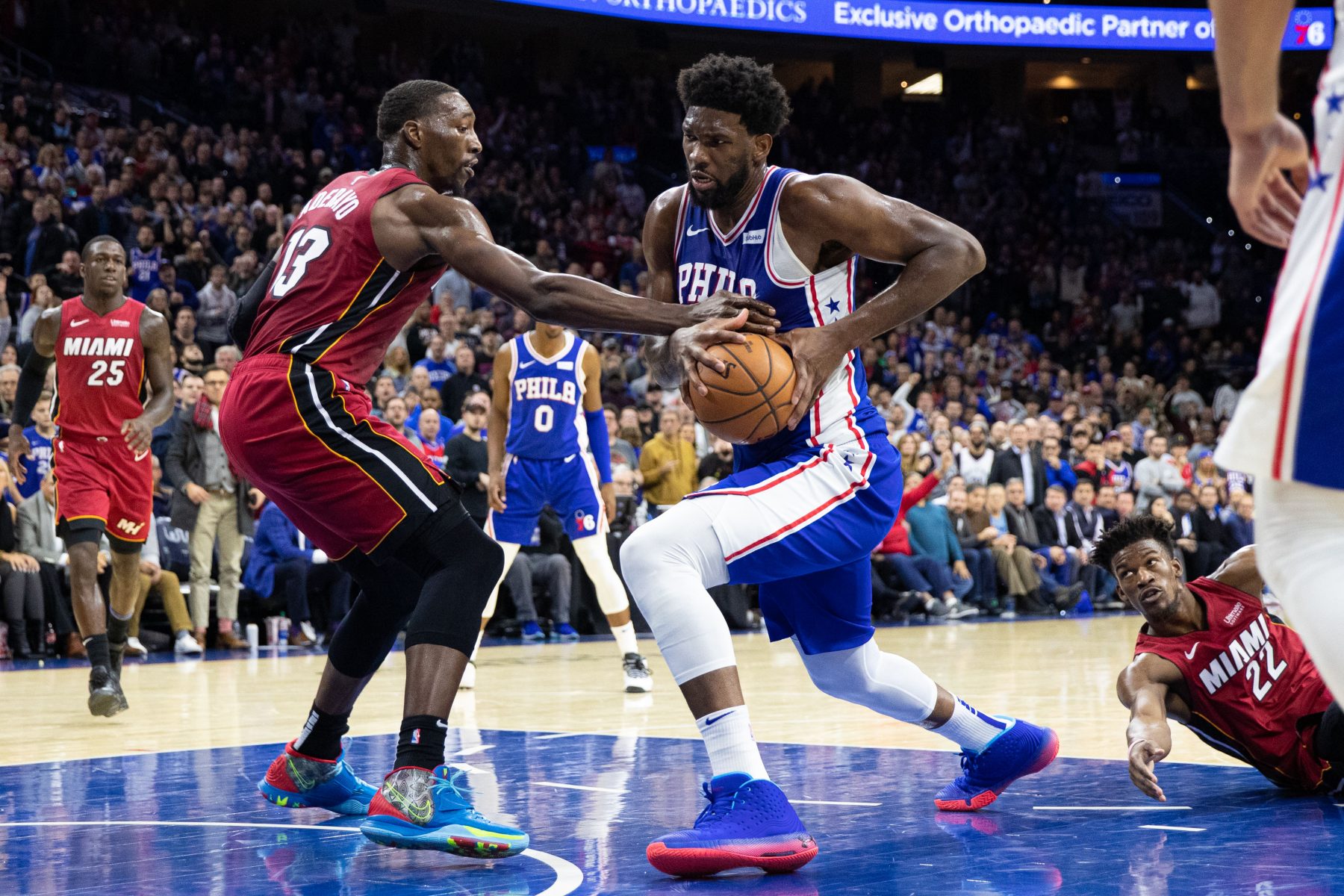 On Wednesday night, the Miami Heat defeated the Philadelphia 76ers, 108-104.

After the huge win, Jimmy Butler showed major praise and humility when asked what he’d say to those who think the Heat are a team with just one star.

Jimmy Butler was asked what he would say to people who describe the Heat as a team with one star.

Butler: "That this is a team of one star? Who's that star, Bam? I'll take Bam as our star any day."

In reality, Butler is the best player on the Heat and their one true star. That being said, Bam Adebayo’s ascendance may soon give Miami a dynamic duo.

Adebayo put up 23 points, nine rebounds, five assists, two steals and two blocks to hand Philly its first home loss of the season. The Sixers were the only NBA team that was still undefeated at home going into Wednesday’s contest.

With a 20-8 record, the Heat sit at the No. 3 seed in the Eastern Conference and are right on the heels of the Boston Celtics for the No. 2 seed.

However, they will be tested in the coming days. They will host the Utah Jazz and Indiana Pacers next week before engaging in a rematch with the Sixers in Miami.

Just after New Year’s Day, Miami will then face the defending champion Toronto Raptors, who have a 19-8 record despite the offseason departure of Kawhi Leonard.