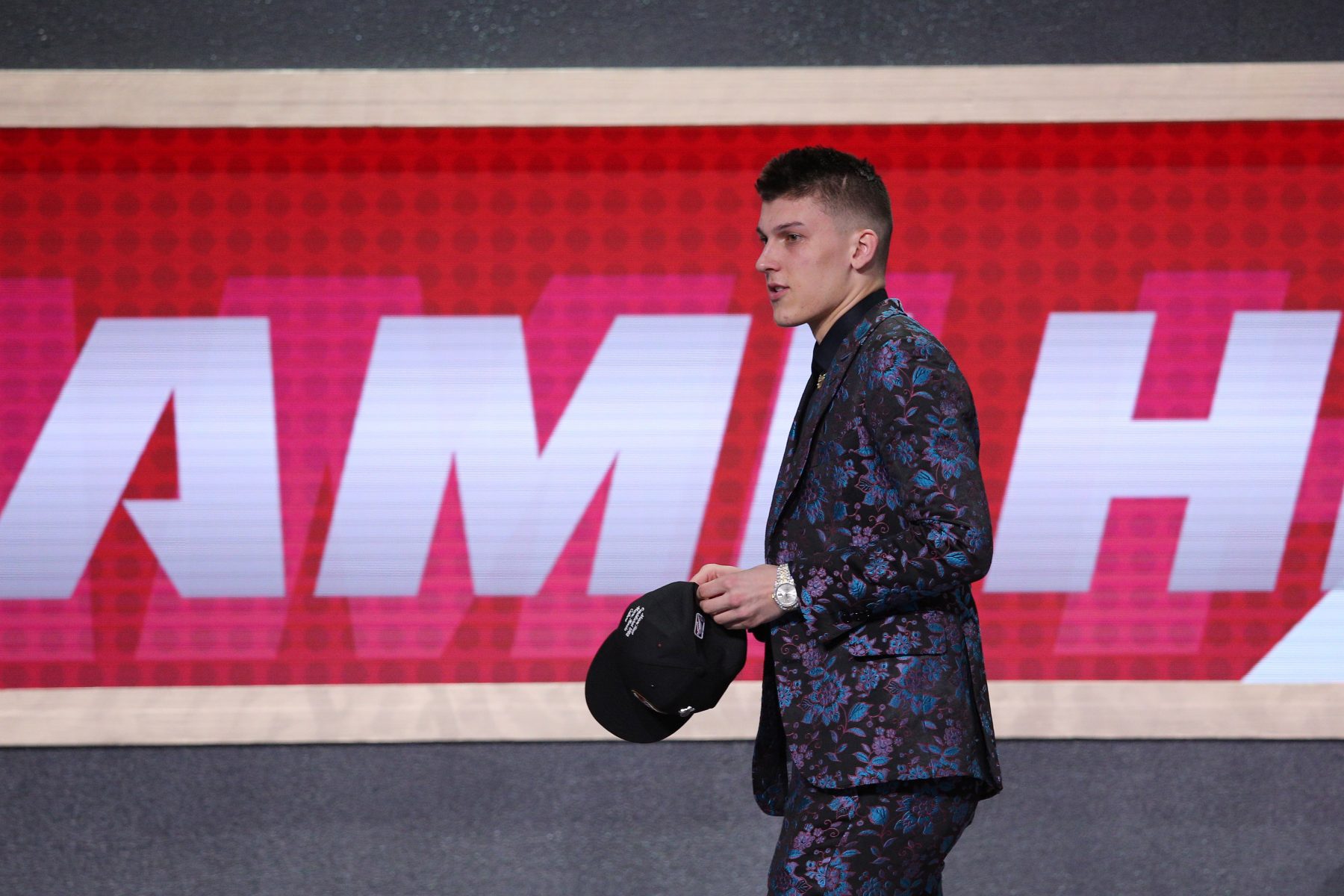 Miami Heat legend Dwyane Wade may now be retired, but his heart is definitely still with the team that he spent almost all of his 16-year career with.

In Thursday’s NBA draft, the Heat used the 13th overall pick to select Tyler Herro, a guard from the University of Kentucky. Wade instantly took to Twitter to welcome the newest member of his old squad.

Herro, who stands 6-foot-6 and weighs 195 pounds, has been touted as a strong outside shooter that can create his own shot, as well as get to the rim. He is also considered an adept defensive player.

During the NCAA tournament, he converted a game-winning three-point shot against the University of Houston in the Sweet 16. This led to him being named to the NCAA Midwest Regional All-Tournament team.

His coach, John Calipari, had this to say about Herro:

“Tyler is wired and driven like few other players I’ve coached. A complete basketball player who can score on the bounce, who can shoot it, who can defend and who can rebound. It’s his total package that will make Tyler successful at the next level.”