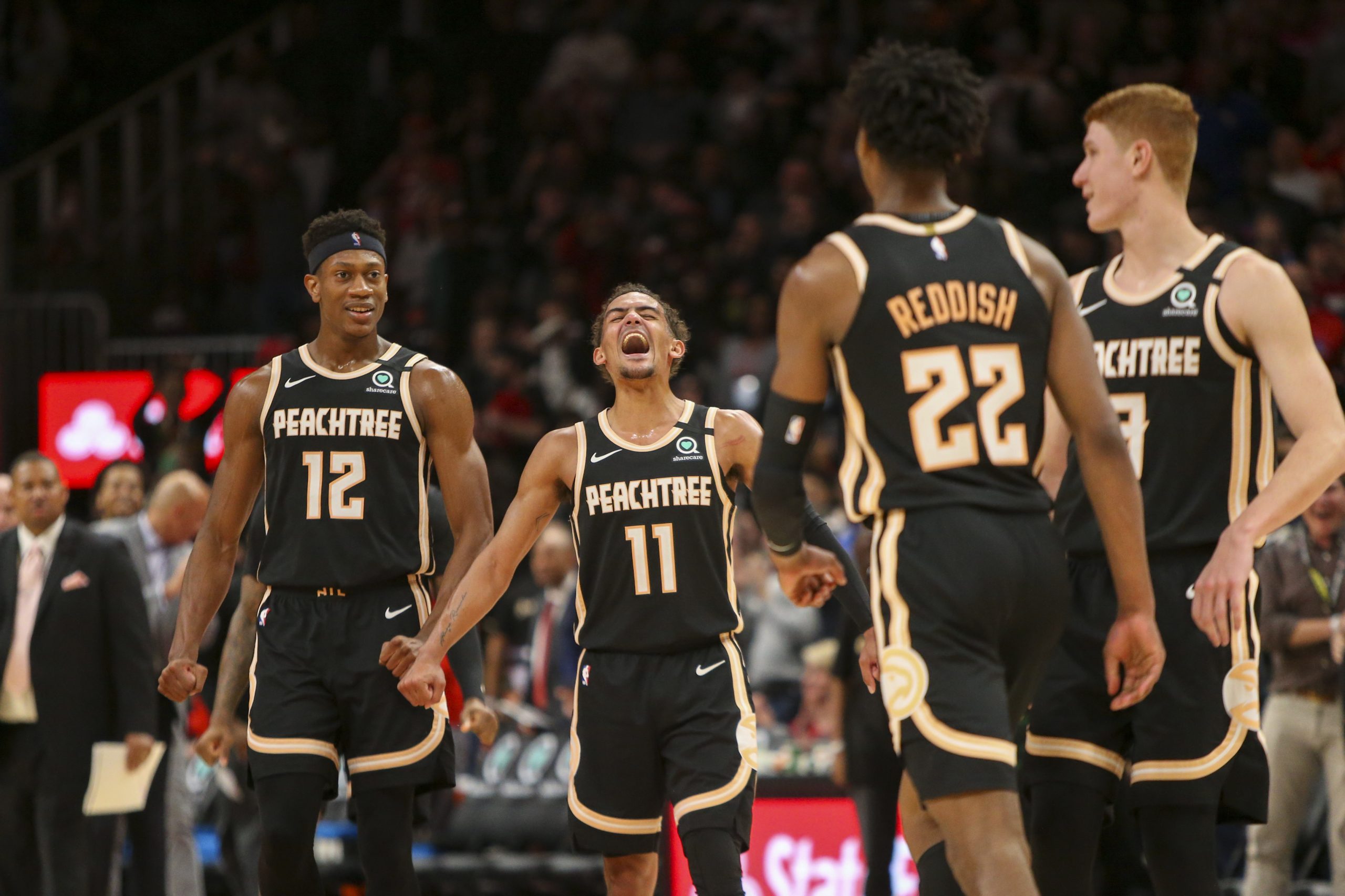 In an interview with Matt Barnes and Stephen Jackson on the “All the Smoke” podcast, Young revealed he had the matchup with the Heat circled on his calendar after his dramatic run-in with Miami earlier in the season.

Young, 21, started trash-talking in Miami after he thought a game was over back on Dec. 10. After the Heat stormed back to defeat the Hawks in that contest, alpha Jimmy Butler taunted the sophomore on social media.

However, Young waited until the two teams met again on Feb. 20 to respond. Undoubtedly, he made quite a statement in the reunion.

The youngster dropped a career-high 50 points, connecting on 12-of-25 from the field and 8-of-15 from downtown. Furthermore, he accumulated eight assists, two rebounds, two steals and a blocked shot in a big win over the Heat.

After the vindictive victory against the Heat, Young made sure to fire back at Butler.

The Heat felt the wrath of one of the league’s brightest young stars. On the season, Young is putting up a ridiculous 29.6 points, 9.3 assists and 4.3 boards per game.

While the Hawks are one of the worst teams in the association, the franchise has a favorable future with the burgeoning guard at the helm.