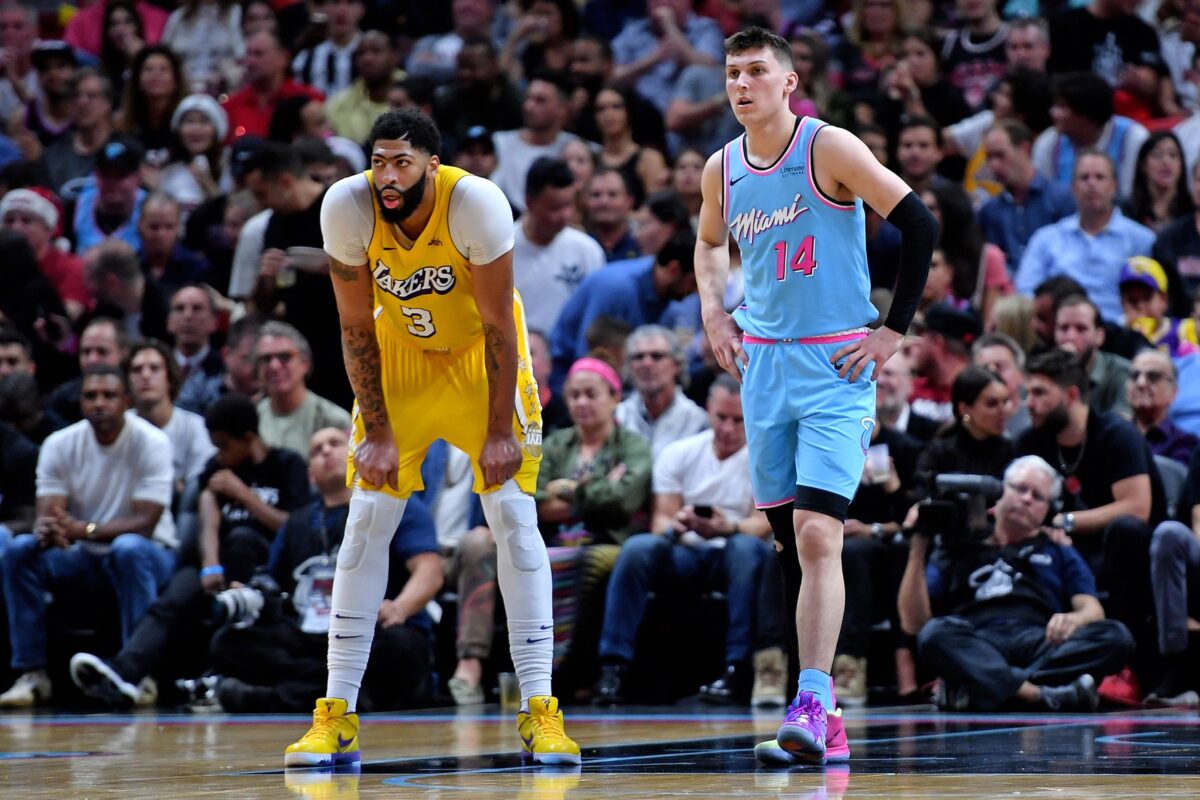 The Miami Heat and Los Angeles Lakers are on a collision course to the NBA Finals.

The Heat lead the Boston Celtics 3-1 and currently have momentum on their side. The Lakers, meanwhile, have the upper hand and are up 2-1 against the Denver Nuggets.

If the Heat and Lakers do end up winning their respective series, most pundits would likely choose the Los Angeles powerhouse to hoist the Larry O’Brien Trophy. However, ESPN’s Stephen A. Smith believes Miami has a fighting chance.

ESPN's Stephen A. Smith announces: "I’m here to announce to the world. Let me put the world on notice that it is not a foregone conclusion the [Lakers] would beat [this] Miami Heat squad."

Miami has been defying expectations in this year’s playoffs. Odds were not in favor of the team getting out of the second round. But the Heat beat the Milwaukee Bucks in convincing fashion.

Against one of the best defenses in the NBA this season, the Heat have continued their balanced offensive attack. Through the first four games of the Eastern Conference Finals, six different players have averaged at least 10.0 points per game.