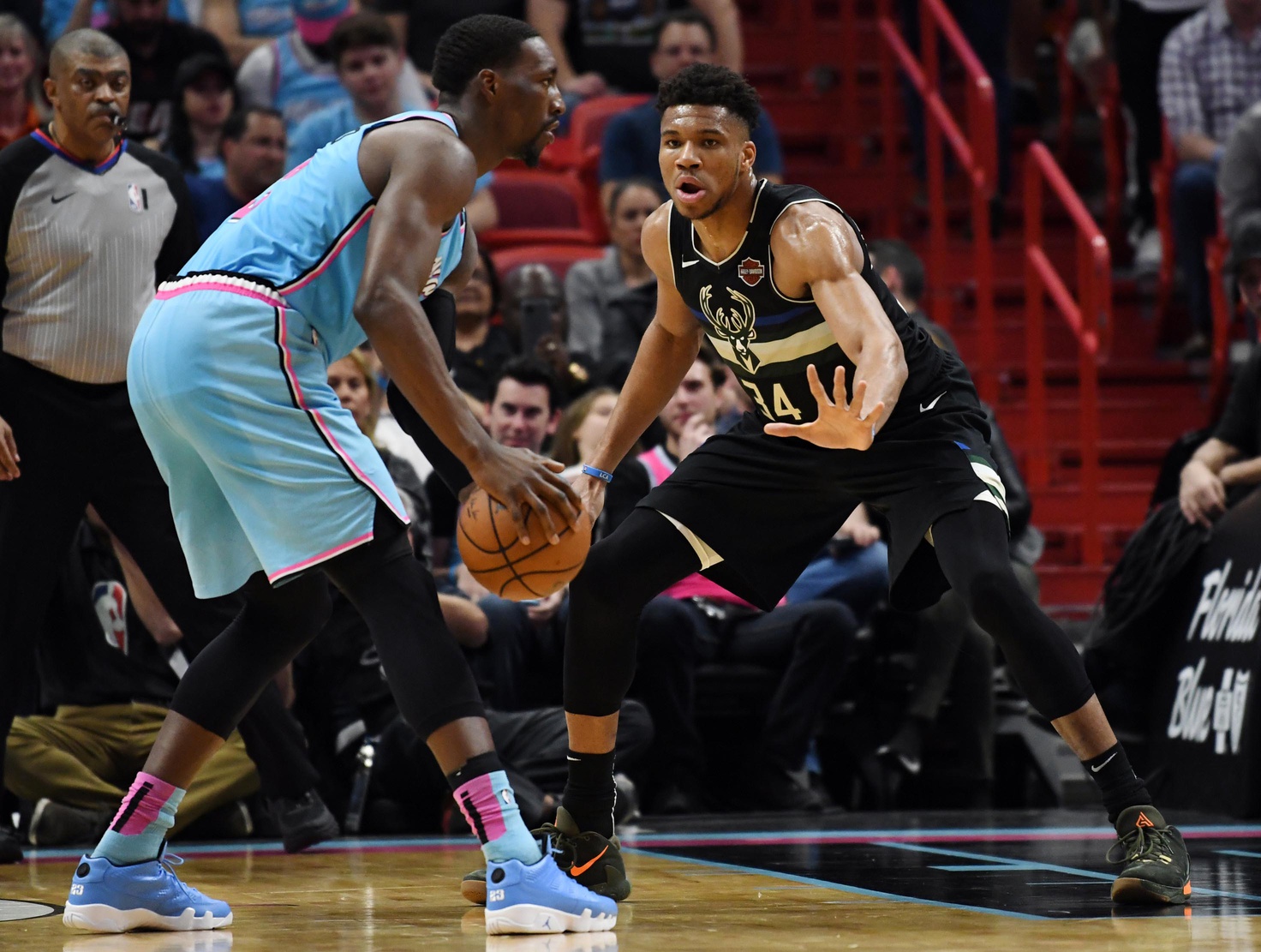 The Miami Heat will be facing the best team in the league for the Eastern Conference crown when they go up against the No. 1 seed Milwaukee Bucks in the second round of the playoffs.

BetOnLine has released the odds for the upcoming matchup, with the Heat unsurprisingly not favored to win the series.

Miami (44-29) disposed of the Indiana Pacers (45-28) via a 4-0 sweep in the conference quarterfinals in a battle between the fifth and fourth seeds in the East, respectively.

With their stifling defense, the Heat took care of business by limiting the Pacers to only 100.8 points per game, a far cry from their season average of 109.4 points a night.

The Bucks (56-17), owners of the league’s best record this season, took down the Orlando Magic 4-1 in their own first-round battle.

Milwaukee is led by the 2019-20 NBA Defensive Player of the Year, Giannis Antetokounmpo, who is also a top contender for the 2019-20 MVP award and deservedly so.

The multitalented forward is arguably better this season in all facets of the game than the previous year when he won the MVP award, making him the most dangerous player on the Bucks whenever he steps on the court.

If the Heat are to reach the conference finals, they must find a way to keep Antetokounmpo from wreaking havoc the way he did against the Magic in their previous series.

However, the Heat have a lot of confidence heading into their matchup against the East’s most formidable team.