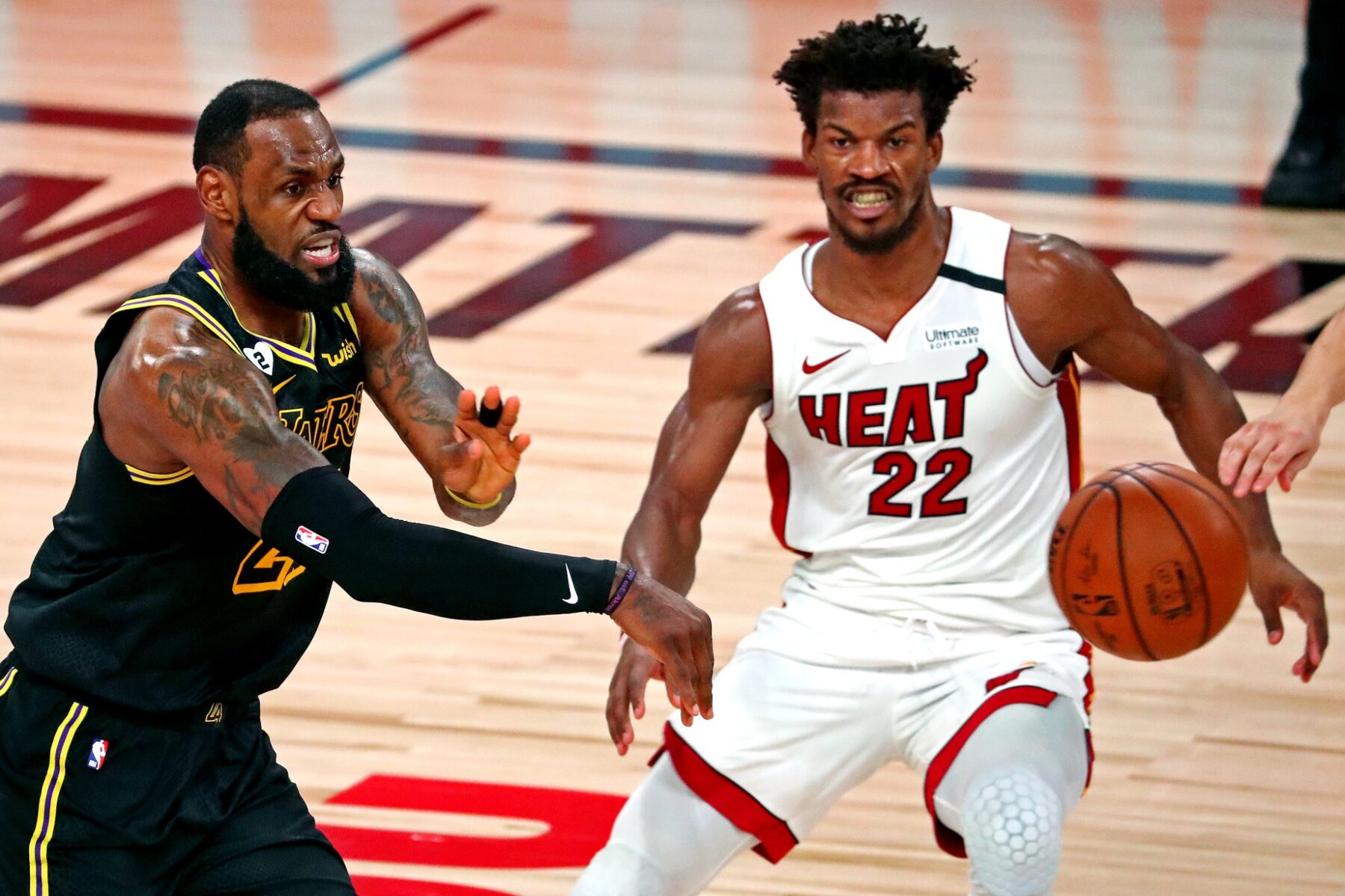 The Miami Heat conducted an impressive win over the Los Angeles Lakers in Game 5 of the 2020 NBA Finals.

Still, infamous sports pundit Skip Bayless found a way to disrespect the Heat despite the tremendous victory on Friday night.

Oh, well, so the Lakers win it in six and it gives this LeBron Finals opponent credibility the Heat don't deserve. This remains LeBron's easiest path to a ring. This should've been a sweep. Jordan never got to play a Finals opponent as easy as this one.

The Heat fended off the Lakers on Friday night to extend their season. They won Game 5 by a score of 111-108.

Heat All-Star Jimmy Butler led the charge with a monster 35 points, 12 rebounds, 11 assists and five steals in 47 minutes of action. The NBA world was shocked with Butler’s heroic performance.

Lakers four-time MVP LeBron James did all he could do to put the Heat away on Friday night. He collected 40 points, 13 boards and seven assists in 42 minutes; however, it wasn’t enough.

The Heat and Lakers compete in Game 6 of the 2020 NBA Finals on Sunday evening.