Report: NBA to Shut Down Season for Minimum 30 Days 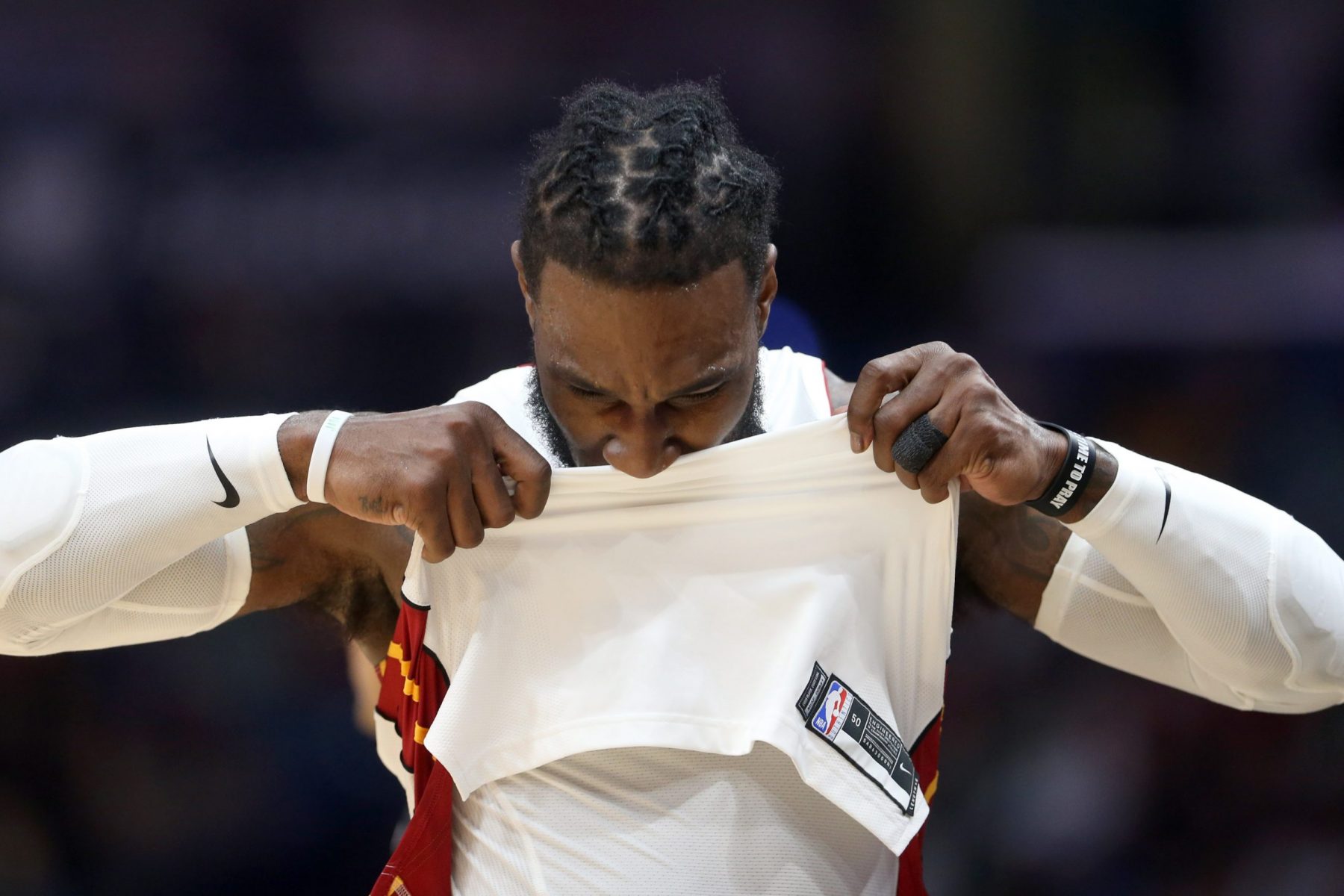 At the time of the announcement, the league did not go into detail about how long the suspension would last.

Following a conference call between the league and team governors on Thursday, the league is expected to announce that the suspension will last for at least 30 days.

Source to @YahooSports: NBA Owner call just ended. 30 day shutdown then everything will be re-assessed. Some suggested every player will be tested for COVID-19 in the meantime

After Gobert tested positive for the virus, the Utah Jazz tested all their players and employees.

On Thursday, the team revealed that All-Star guard Donovan Mitchell was the only one of the 58 people tested who had the virus.

Some owners also suggested that every player in the league should be tested for the virus during the 30-day period.