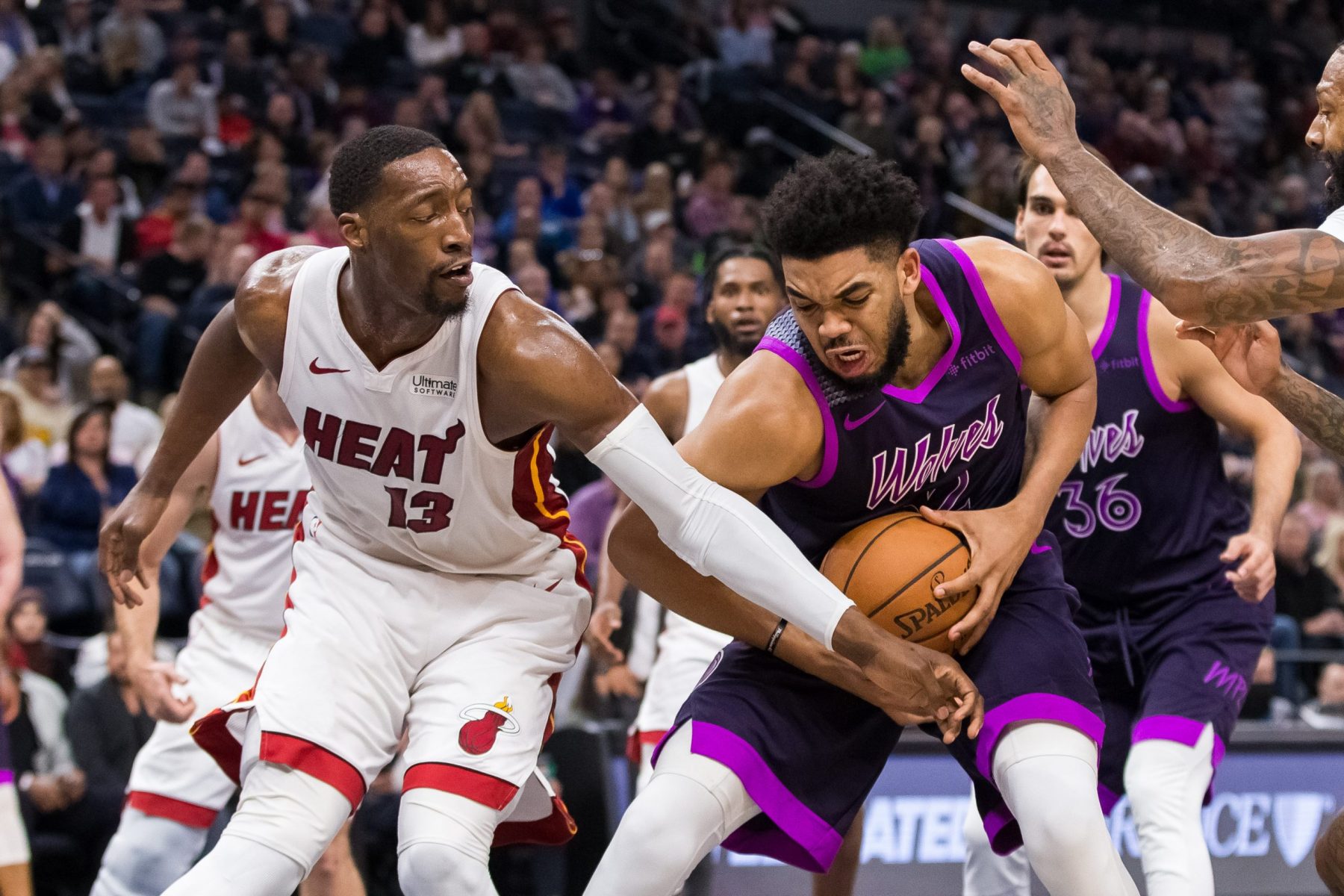 Miami Heat big man Bam Adebayo has been making his way up the NBA ranks.

In a recent coaches poll on the league’s best defenders conducted by Jon Krawczynski and Josh Robbins of The Athletic, Adebayo landed on the All-Defensive Second Team. 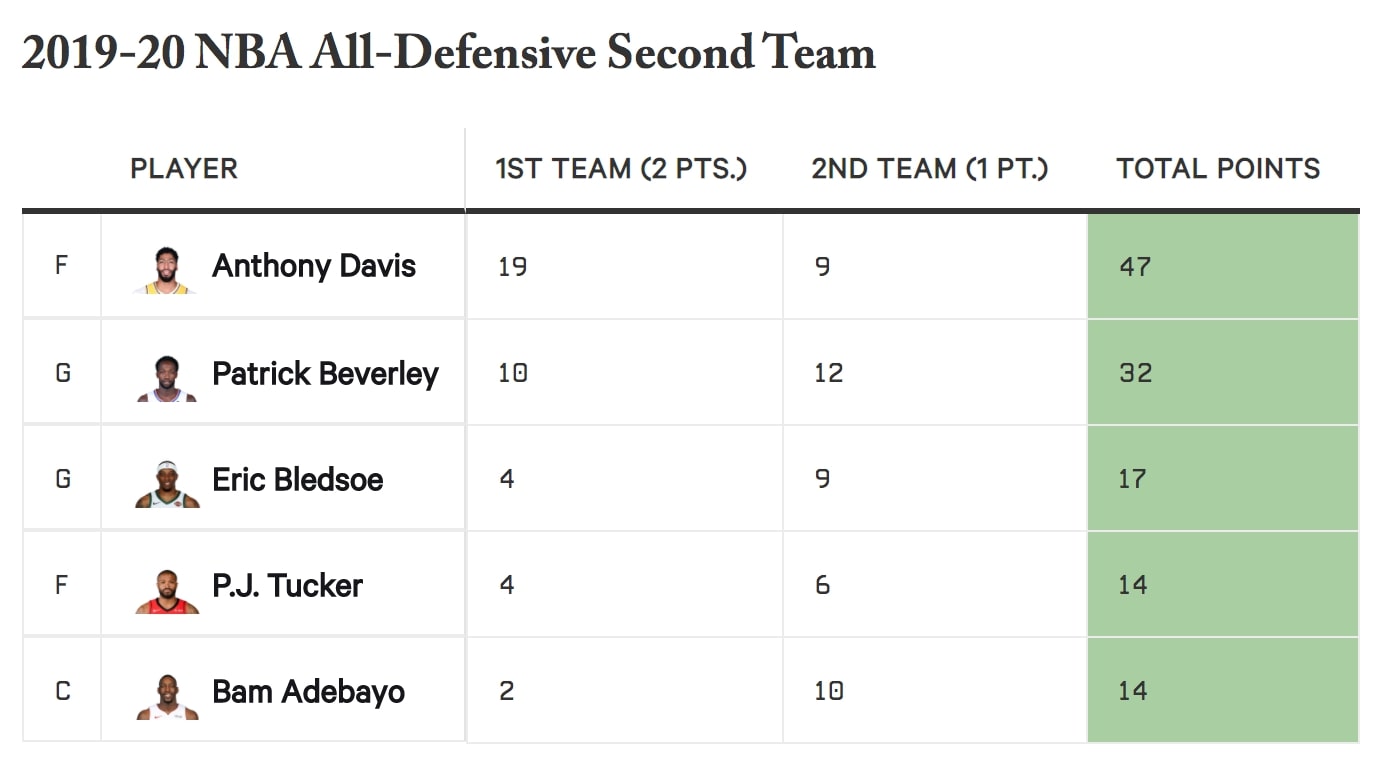 “Adebayo is enjoying a breakout season for the Heat and may have also benefited from Joel Embiid’s injury issues this season to get onto the second team, but Adebayo also picked up second- and third-place votes in the DPOY conversation, a sign that he is coming into his own as one of the most respected defenders in the league,” wrote Krawczynski and Robbins.

In addition, one coach believes the youngster is going to be a Defensive Player of the Year candidate in the near future.

“In a year or two, he’s going to be at the top of this list,” one coach said.

Adebayo, 22, is enjoying a career campaign.

While his defensive numbers aren’t through the roof, Adebayo certainly leaves it all out on the court. The University of Kentucky product hustles hard, happily guards opposing teams’ stars and conducts all the dirty work.

The league is starting to take notice of the All-Star’s ascension. As a matter or fact, Brooklyn Nets guard Spencer Dinwiddie recently called Adebayo the NBA’s “best big defender.”

Now, Adebayo will fight for a title when the 2019-20 season resumes in Orlando, Fla. later this month.