Report: Miami Heat taking out billboards in Slovenia to lure Goran Dragic back to team 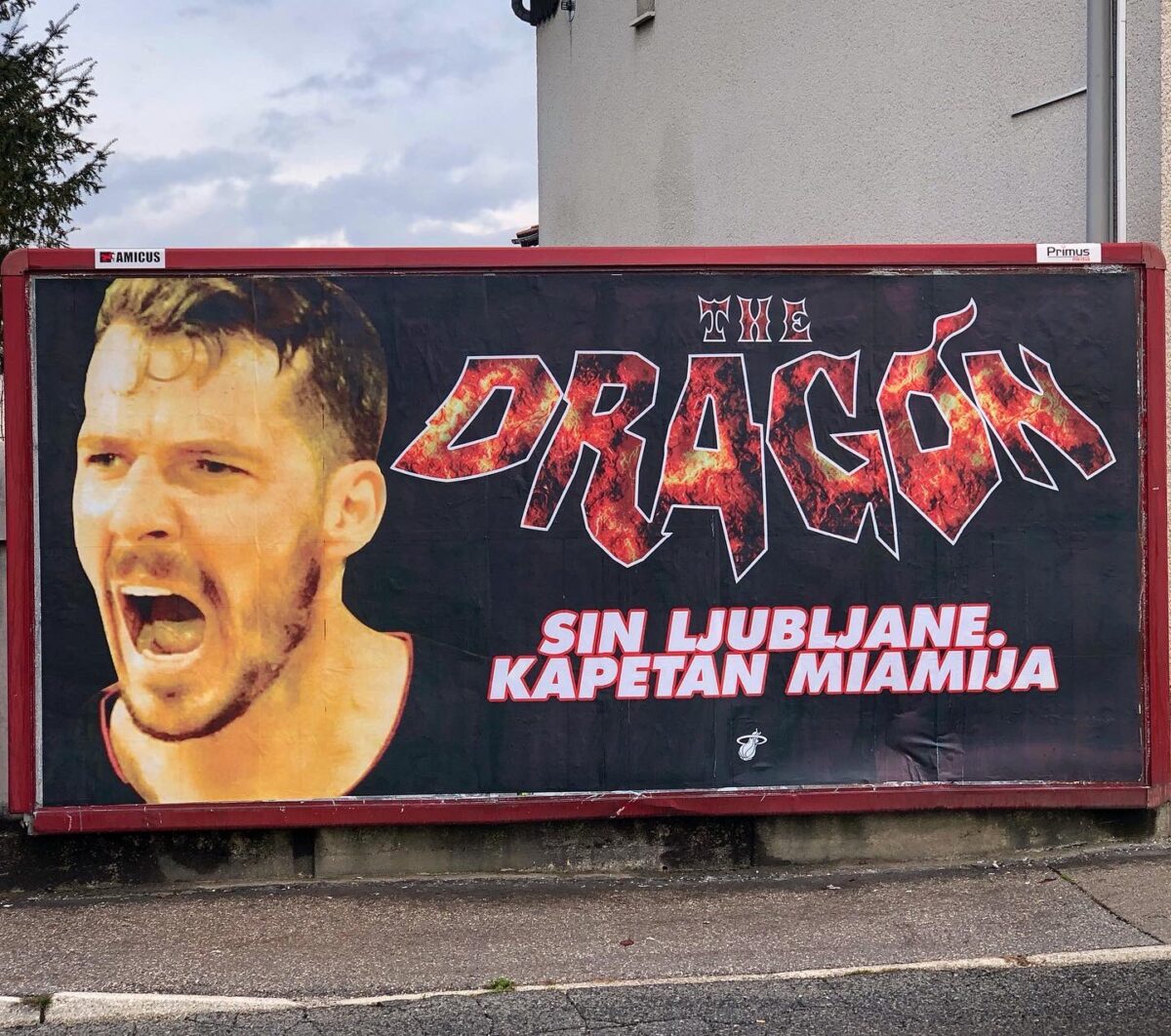 The Miami Heat are giving point guard Goran Dragic superstar treatment ahead of the opening of free agency.

According to Barry Jackson and Anthony Chiang of the Miami Herald, the Heat took out billboards in Slovenia to show how much they want Dragic back.

“It’s no secret the Heat wants free agent guard Goran Dragic back,” Jackson and Chiang wrote.”But the organization is making sure Dragic knows just how much it wants to re-sign him when free agent negotiations open Friday at 6 p.m. by taking out billboards in his home country of Slovenia that show its appreciation for him.”

We are glad to see that the Miami Heat have once again proved how much they appreciate our Goran. This time they went even a step further and prepared a very special surprise for him.@MiamiHEAT @espn @NBA @BleacherReport @FOXSportsFL pic.twitter.com/jdW7IJQLBU

Dragic, 34, typically goes back to Slovenia when the NBA season is over.

However, the Heat’s messaging on the billboard showed him he has Heat family no matter where he is on the planet.

“One of the billboards read (translated from Slovenian to English): ‘Your other family is always with you,'” Jackson and Chaing wrote.

The Heat acquired Dragic midway through the 2014-15 season. Under the Heat’s tutelage, the veteran was named an All-Star for the first time in his career in 2018.

During the Heat’s 2020 postseason run, Dragic showed fans just how important he is. He averaged 19.1 points, 4.4 assists and 4.1 rebounds per game in the playoffs.

The Heat are reportedly expected to give the free agent a generous deal, though he could have other suitors.

Nonetheless, the Heat have gone all out to show how Dragic how much they value him.