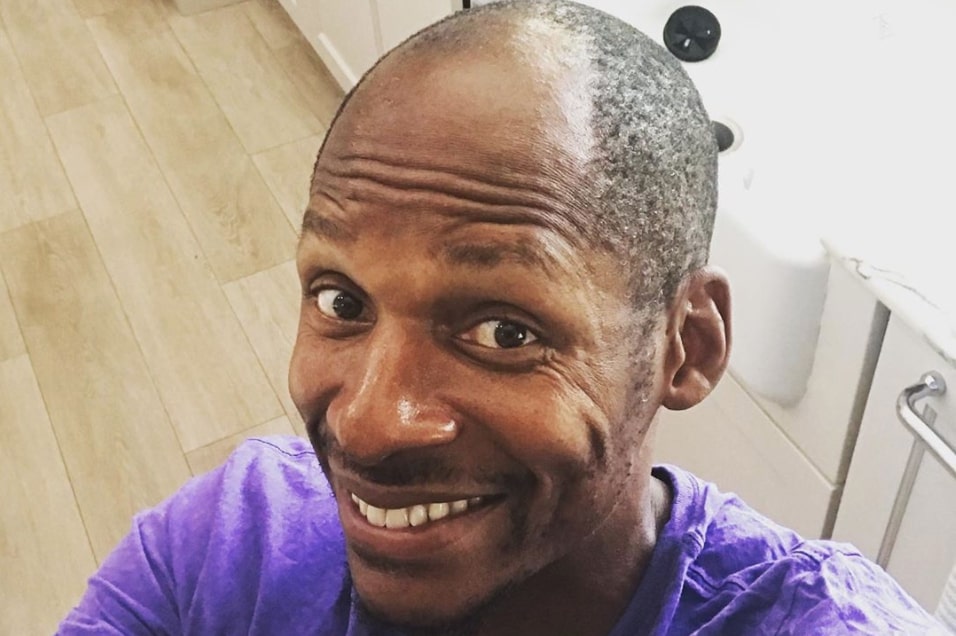 NBA stars are finding new ways to keep busy amidst the current stoppage of play, and the most recent may end in some hilarious hairlines.

I wasn't gonna post this but two tears in a bucket! This is where I'm at with it. Lol So I'm gonna ride #myJefferson out until the "Rona" kicks rocks! For those of you that don’t know I have cut my own hair my whole life so it’s been hard not to put the clippers to it but when I look back at these pics I will remember the Rona! Lol Fish don't fry in the kitchen, beans don't burn on the grill, took a whole lotta tryin, just to get up that hill, now we're up in the big leagues, getting our turn at bat, as long as we live, it's you and me baby, there ain't nothing wrong with that"! I nominate all my bald or going bald brothers to let it grow out, y’all know who you are! Lol. #pulluptothescenewitmyceilinmissin #shoutouttothefivehead #movinonuptotheeastside #myjeffersonon @kingjames @ripcity3232 @mrcbooz @shaq @starburymarbury @dwilk3000 @jermaineoneal @therealchrisspencer #napsknotsandbeebeeshots #georgejeffersonchallenge #kickitray

James’ hairline has been the subject of jokes since the time he was playing in Miami. For years, he was accused of wearing thicker headbands high up on his forehead to hide his hair loss.

As for O’Neal, he recently showed off his natural hairline to hilarious results after losing a bet to former Heat teammate and current TNT colleague Dwyane Wade.

From NBA 2K20 tournaments to interesting fashion choices, it’s been truly hilarious to see how NBA stars are dealing with new social-distancing mandates and self-isolation due to the novel coronavirus.

Surely, all of this will one day be nothing but a memory. Eventually, the NBA will return and society will go on as normal.

Until that day comes, fans are very lucky to have former players such as Allen who are willing to make themselves the butt of a joke to the pleasure of their adoring fans.

Now, it will fascinating to see if O’Neal and James are willing to pick up the baton and keep this hilarious internet trend alive.