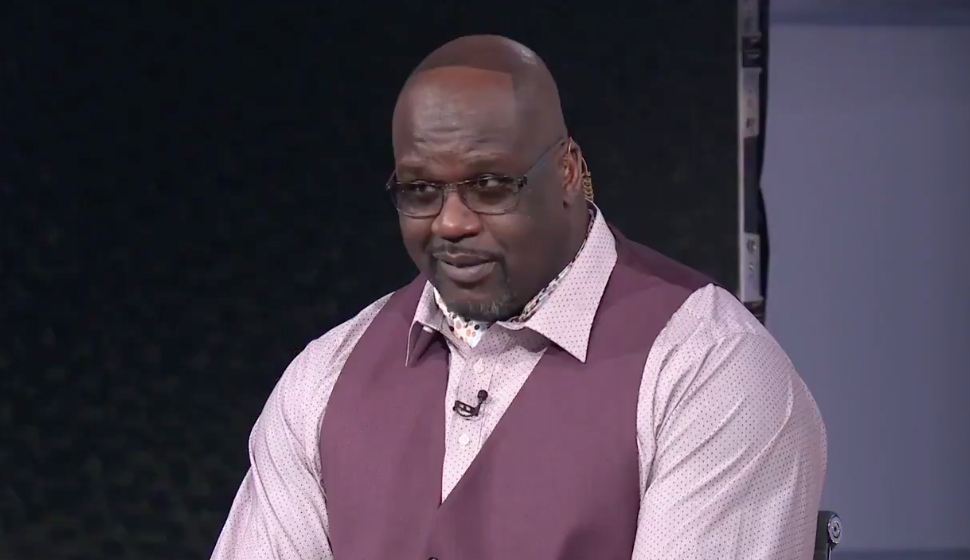 Miami Heat legend Dwyane Wade is known for his impressive and sleek hairline.

The same cannot be said for former Heat center Shaquille O’Neal, however.

In a Tuesday night episode of “NBA on TNT,” O’Neal revealed that he and Wade had participated in a bet involving a game between the Heat and Milwaukee Bucks.

O’Neal presumably bet against his former team and claimed that the Bucks would win by 20. After losing the bet, the big man unveiled his embarrassingly high hairline for all of America to see.

.@SHAQ’s punishment for losing his friendly wager with D-Wade is priceless ? pic.twitter.com/JII7yrrH99

It was one of Milwaukee’s most embarrassing defeats of the season as superstar Giannis Antetokounmpo was held to a season-low 13 points.

Jimmy Butler and Jae Crowder led the way for the Heat in the victory as they notched 18 points apiece.

The Heat next host the visiting Orlando Magic, who should be much easier to handle than the Bucks.