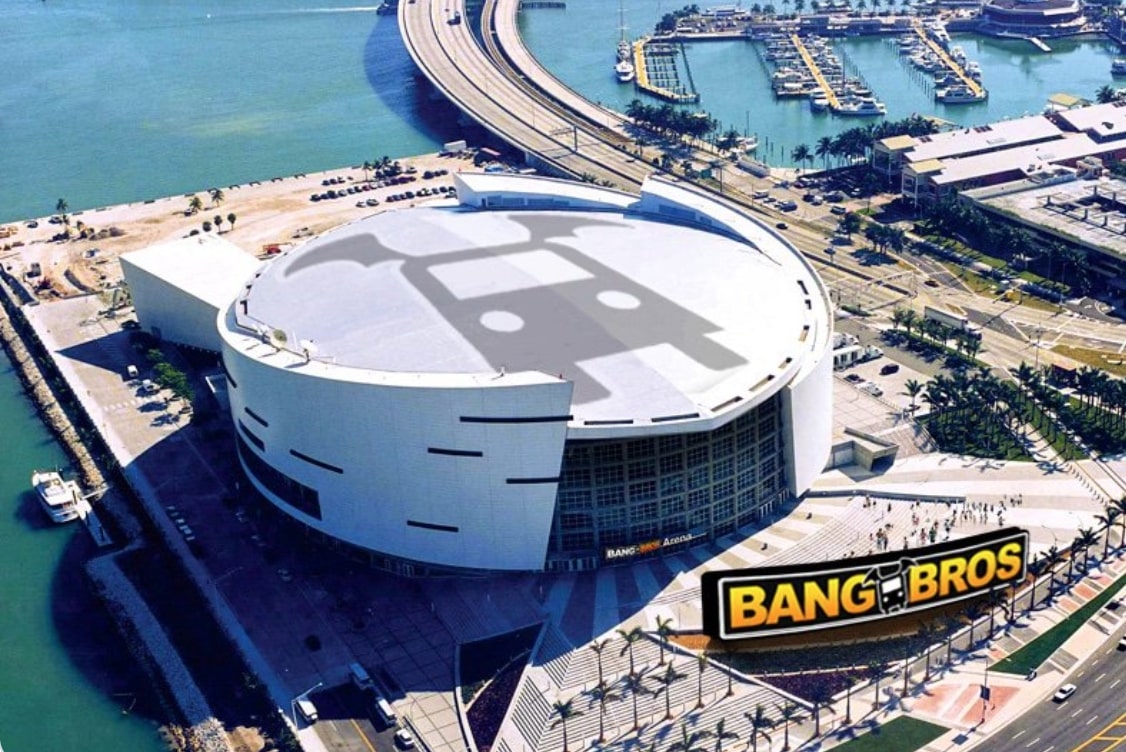 The odds that BangBros acquires the naming rights to the Miami Heat’s arena have been revealed.

Per BetOnline, the odds of the name change not taking place are at -2000 and the odds of the change happening are at +1000. Clearly, oddsmakers are not yet convinced that BangBros’ bid is serious, despite the company indicating otherwise.

Zack Jones of Forbes.com broke down why.

“The NBA has worked tirelessly on positioning itself as a progressive league, but it is easy to see why some might think that this kind of partnership would make it difficult to sell Miami Heat homes (sic) games as family events,” wrote Jones.

“American Airlines originally purchased the 20-year naming rights for $42 million, meaning that Bang Bros’ $10 million offer would round just shy of 5 years if the annual price was left unchanged.”

The adult film studio appears determined to take over renaming AmericanAirlines Arena to the BangBros Center, or BBC for short. It is reportedly willing to increase its offer in order to claim stadium sponsorship rights.

If this is a publicity stunt by BangBros, then it has already gained some traction from a marketing standpoint simply by making a generous offer.