Oddsmaker Says Warriors Would Be 12.5-Point Favorites Over Lakers 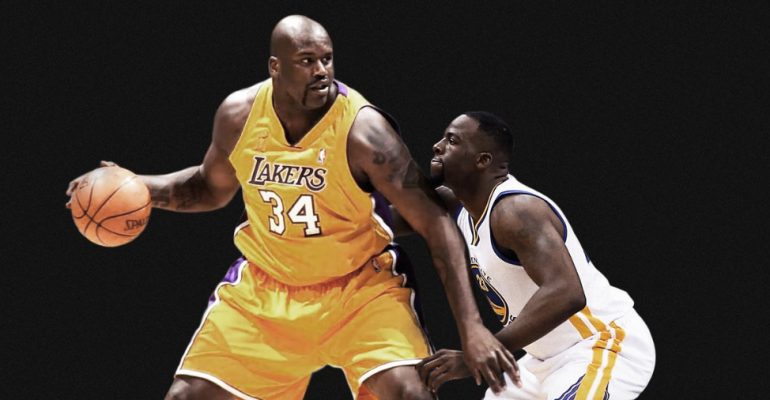 A tweet from B/R Betting on Wednesday afternoon referenced oddsmaker Jeff Sherman, who told ESPN that Stephen Curry and the current Golden State Warriors would be 12.5-point favorites over Shaquille O’Neal’s 2001 Los Angeles Lakers at a neutral site.

Who ya got ✍️ pic.twitter.com/KKQ4S836Lx

Sherman, vice president of risk management at the Westgate Las Vegas SuperBook, made this assessment on Thursday, referencing O’Neal’s comment to USA Today Sports that his Lakers would “easily win” against the two-time defending NBA champions.

The hypothetical odds came after Curry gave his own thoughts on the matter to ESPN on Wednesday:

The professional sports world loves to talk “what-ifs” and matchups between iconic teams, especially when the dominant Warriors are involved in the conversation.

This debate, unfortunately, will never be solved on the court. The three-peat-era Lakers are all past their playing days. Meanwhile, the 2018 Warriors are one of the fiercest teams in the NBA, despite some shaky efforts in the early going of the season.
[xyz-ihs snippet=”HN-300×250-TextnImage”]