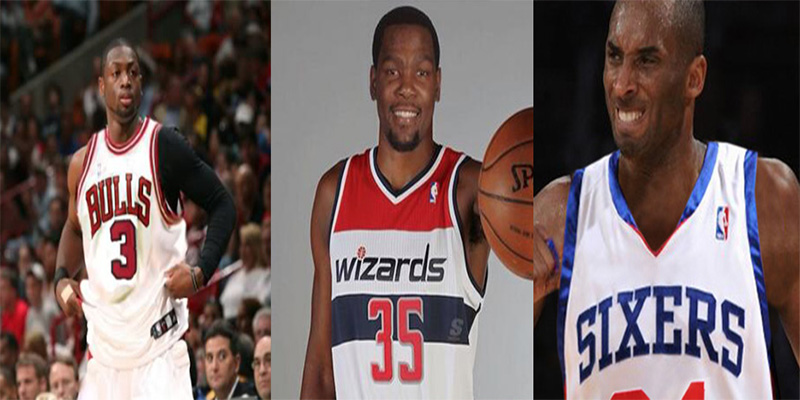 With LeBron James departing for his hometown in Ohio this past summer and the speculation of Kevin Durant returning to Washington, D.C. in 2016, we thought it’d be interesting to take a look at certain NBA teams with the addition of their hometown players.

When determining where a player’s hometown would be, we thought it’d be more suitable if we picked the city where the player grew up, rather than where he was born. So without further ado, we start with Atlanta at No. 10. 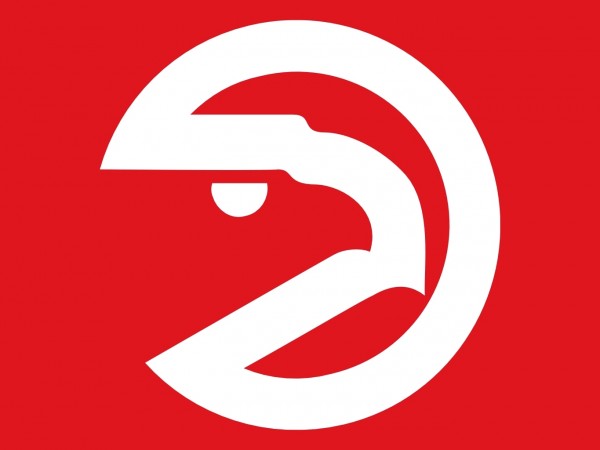