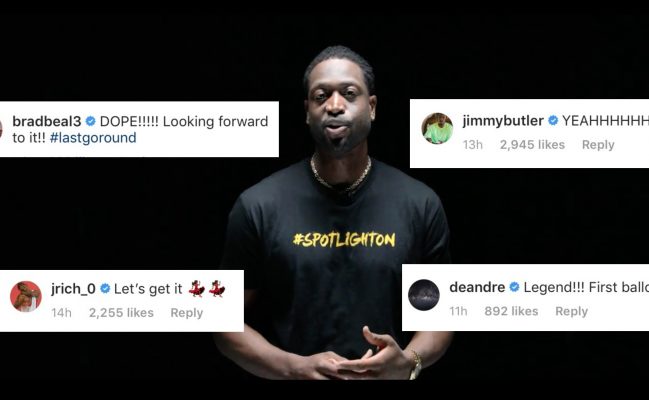 Miami Heat fans received the gift of a lifetime on Sunday evening. That’s because franchise legend Dwyane Wade made it official that he would return for a 16th and final season with the team that he started it all with.

Yet, it wasn’t just Heat fans who responded with elation. It was the entire NBA world. Multiple players and celebrities reacted with excitement and emotion to the icon’s decision to return for one last dance.

From current stars Jimmy Butler, Victor Oladipo and Bradley Beal to rising young players Donavan Mitchell and Ben Simmons to old veterans like Caron Butler and Carlos Boozer, Wade’s impact has been felt all over the basketball world. 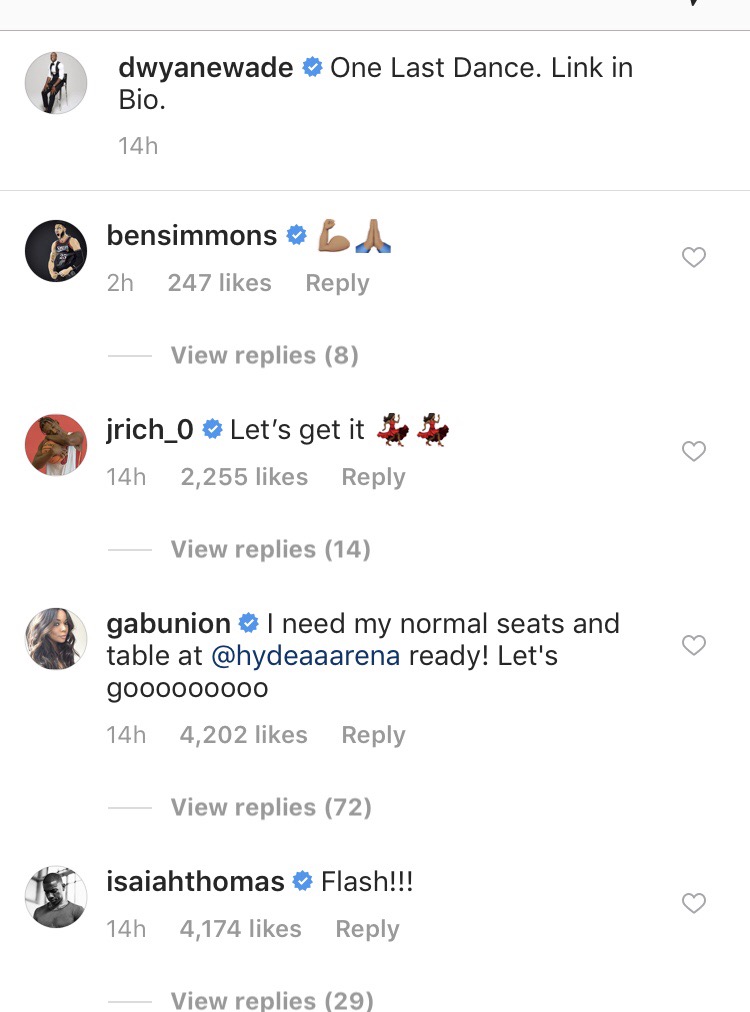 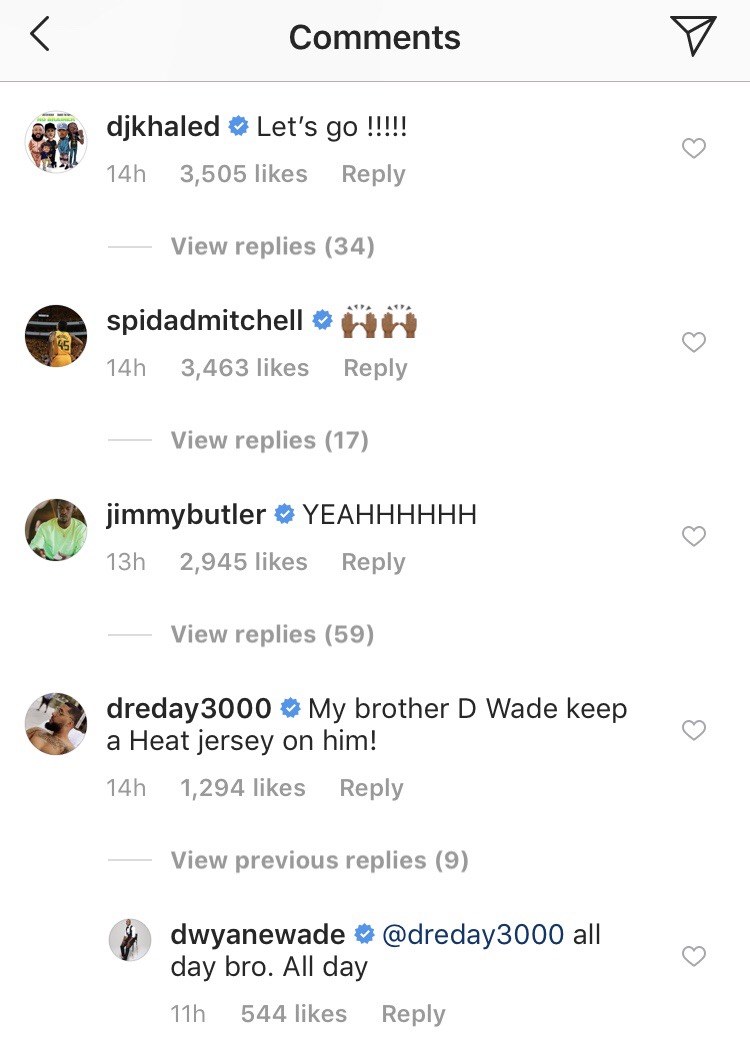 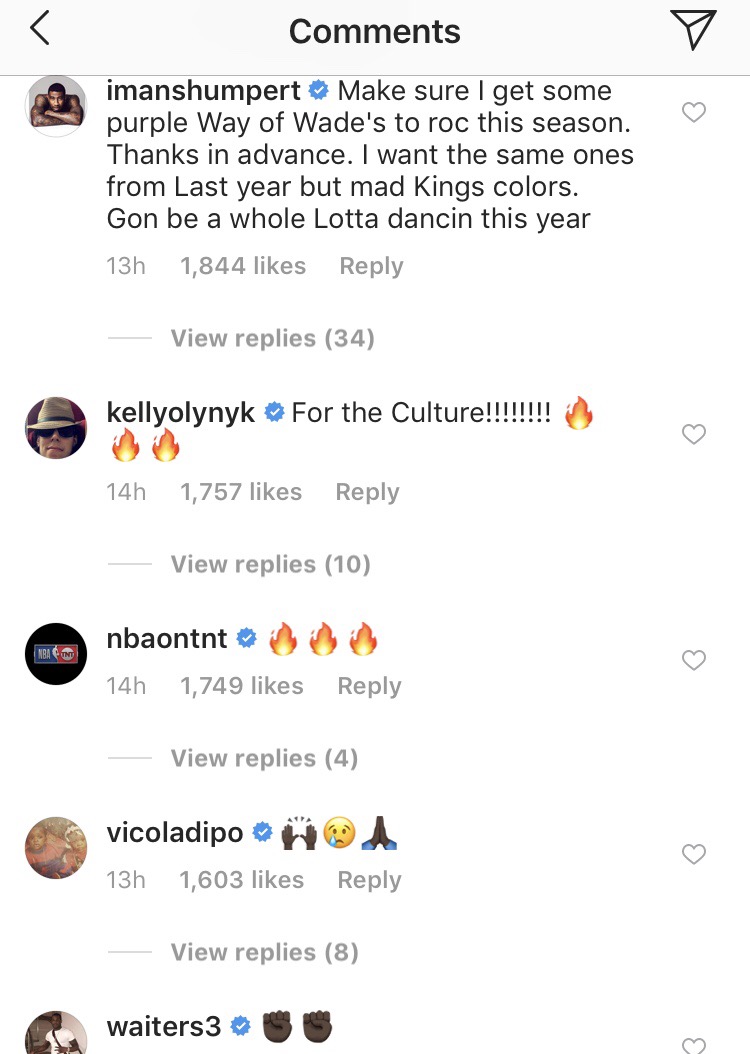 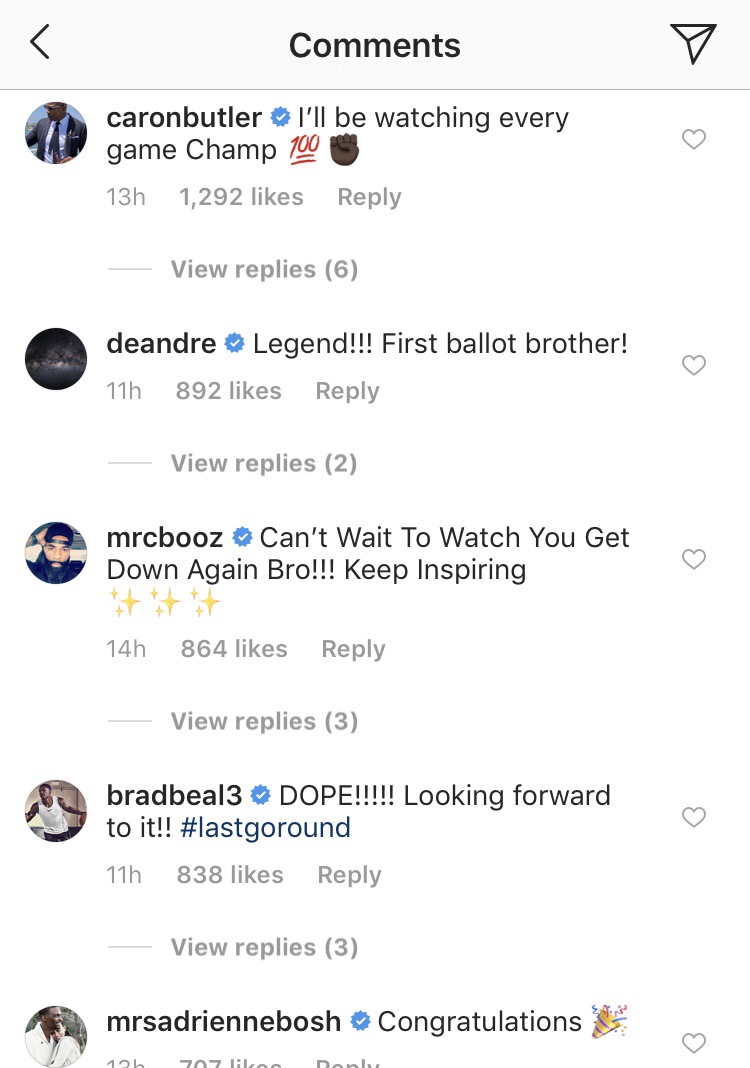 Clearly, Wade’s choice impacted a ton of people across the world. This season will likely be the most emotional year in franchise history, and not just for fans in Miami. The NBA world will say goodbye to one of the best shooting guards to play the game and greatest player in Heat history.
[xyz-ihs snippet=”HN-300×250-TextnImage”]