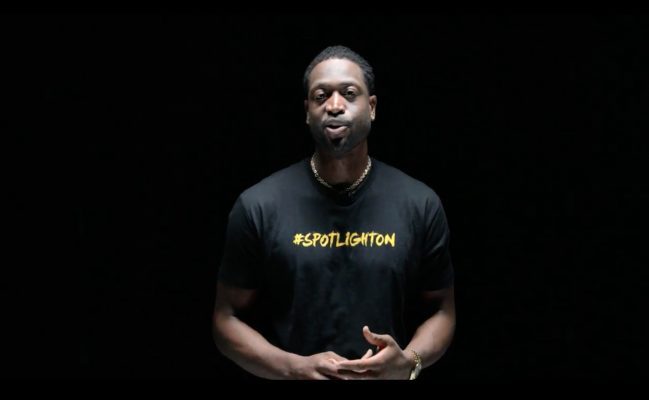 Miami Heat icon Dwyane Wade will be returning for a 16th and final season with the team that drafted him with the No. 5 pick in the 2003 NBA Draft.

Wade announced his official decision with a 10-minute Youtube video titled “One Last Dance…” explaining why he has decided to return for a final season with the Heat.

The 2018-19 season will truly be a special one for Heat fans as they get to properly appreciate a farewell tour with the greatest Heat player in franchise history.
[xyz-ihs snippet=”HN-300×250-TextnImage”]