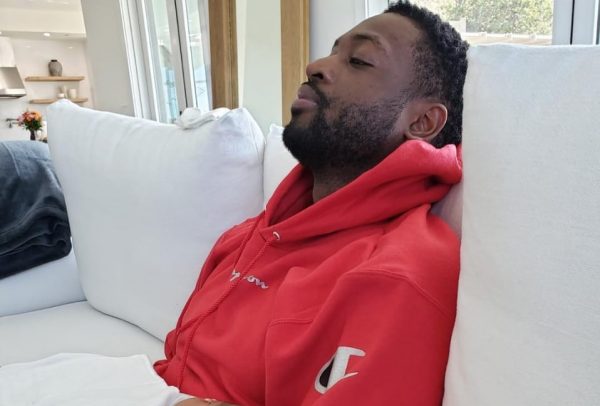 After missing the past three games due to the birth of his infant daughter, Miami Heat superstar Dwyane Wade will be out at least one more week to remain and bond with his new child.

Heat star Dwyane Wade tells AP that he will miss at least another week to remain with, bond with and care for he and Gabrielle Union-Wade’s new daughter. Much more on this shortly. pic.twitter.com/am9ryBf9wO

The newborn daughter is Wade and his wife Gabrielle Union’s first child together, although Wade does currently have three sons as well.

Based on the new timetable, the earliest Wade would be able to return would be on Nov. 20 against the Brooklyn Nets.

However, basketball is likely the last thing on Wade’s mind at the moment, and it wouldn’t be surprising if his time away lasts longer than a week.