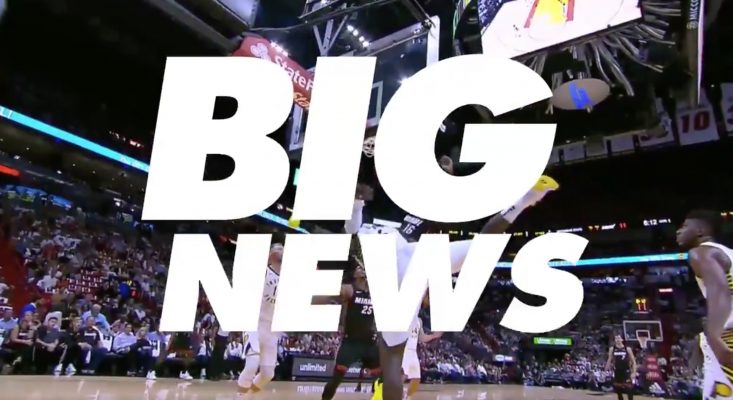 The executive vice president and chief marketing officer of the Miami Heat, Michael McCullough, has apologized to Heat fans for hyping up the release of Miami’s regular season schedule for the 2018-19 season.

Hey HEAT Twitter, I need to apologize for our schedule release posts. We misread the moment and were more than a little tone deaf with those. Unlike us, but a mistake, nonetheless. That’s on me.

The second video was posted Friday morning, the day of the schedule release, and showed guard Dion Waiters dunking against the Boston Celtics.

The final video, which included center Bam Adebayo blocking a shot against the Milwaukee Bucks, was also released Friday. The video of Adebayo came out about three and a half hours before the full schedule was released.

Some fans were hoping that the big news was a trade involving center Hassan Whiteside.

Others were hoping that the Heat were going to announce the return of guard Dwyane Wade, who has yet to decide whether or not he will return for a 16th NBA season.

Although this might not have turned out to be what Heat fans were expecting, the release of the schedule is still something to get excited about as it means the season is that much closer to getting started. The full regular season schedule for Miami can be found here.
[xyz-ihs snippet=”HN-300×250-TextnImage”]