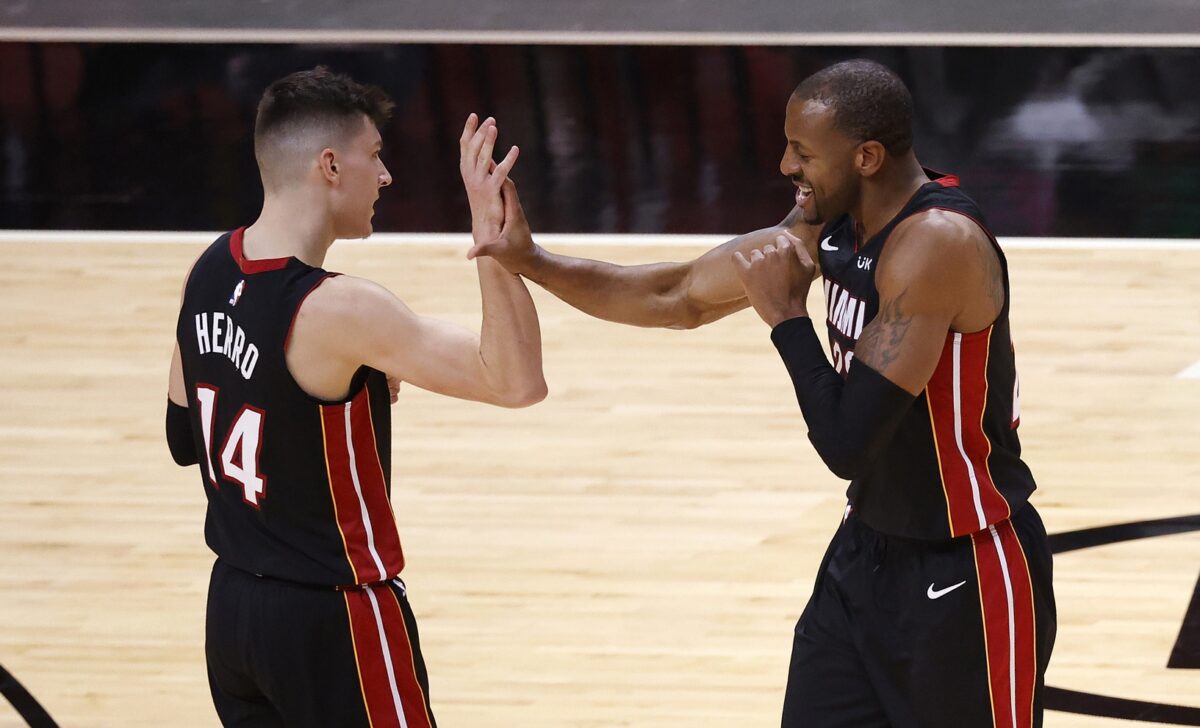 The Miami Heat have been on a roll as of late.

After winning their sixth straight game, the Miami Heat are starting to resemble the team that went to the NBA Finals last season. They are currently tied for 5th in the East led by Jimmy Butler averaging 20 PPG, 8 RPG, and 8 APG.

The Heat made the 2020 NBA Finals, where they lost to the Lakers in six games last season.

Although the Heat had a marvelous run in the playoffs last year, they got off to a bad start this season. The team has been ravaged by injuries and absences due to coronavirus healthy and safety protocols.

As a matter of fact, they’ve had a losing record for the majority of the 2020-21 campaign.

However, they’ve turned things around in the last few weeks. The Heat are on an impressive six-game winning streak, which has included victories over the Lakers and league-best Utah Jazz.

The Heat will look to extend their winning streak against the Atlanta Hawks on Tuesday.