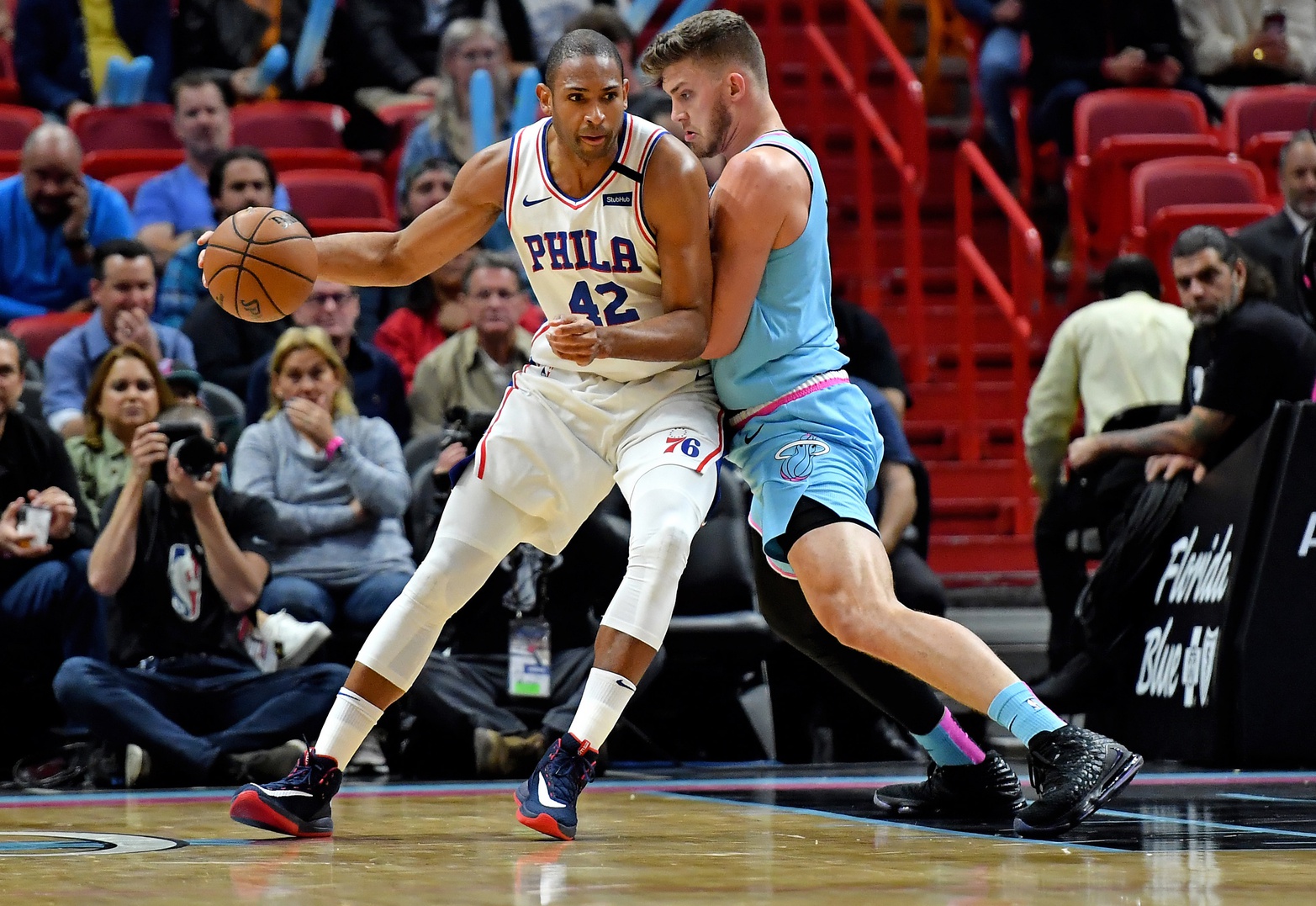 On Friday, Miami Heat center Meyers Leonard proved that he is already studying film to prepare for the resumption of the 2019-20 NBA season.

The team he was scouting was the Philadelphia 76ers. 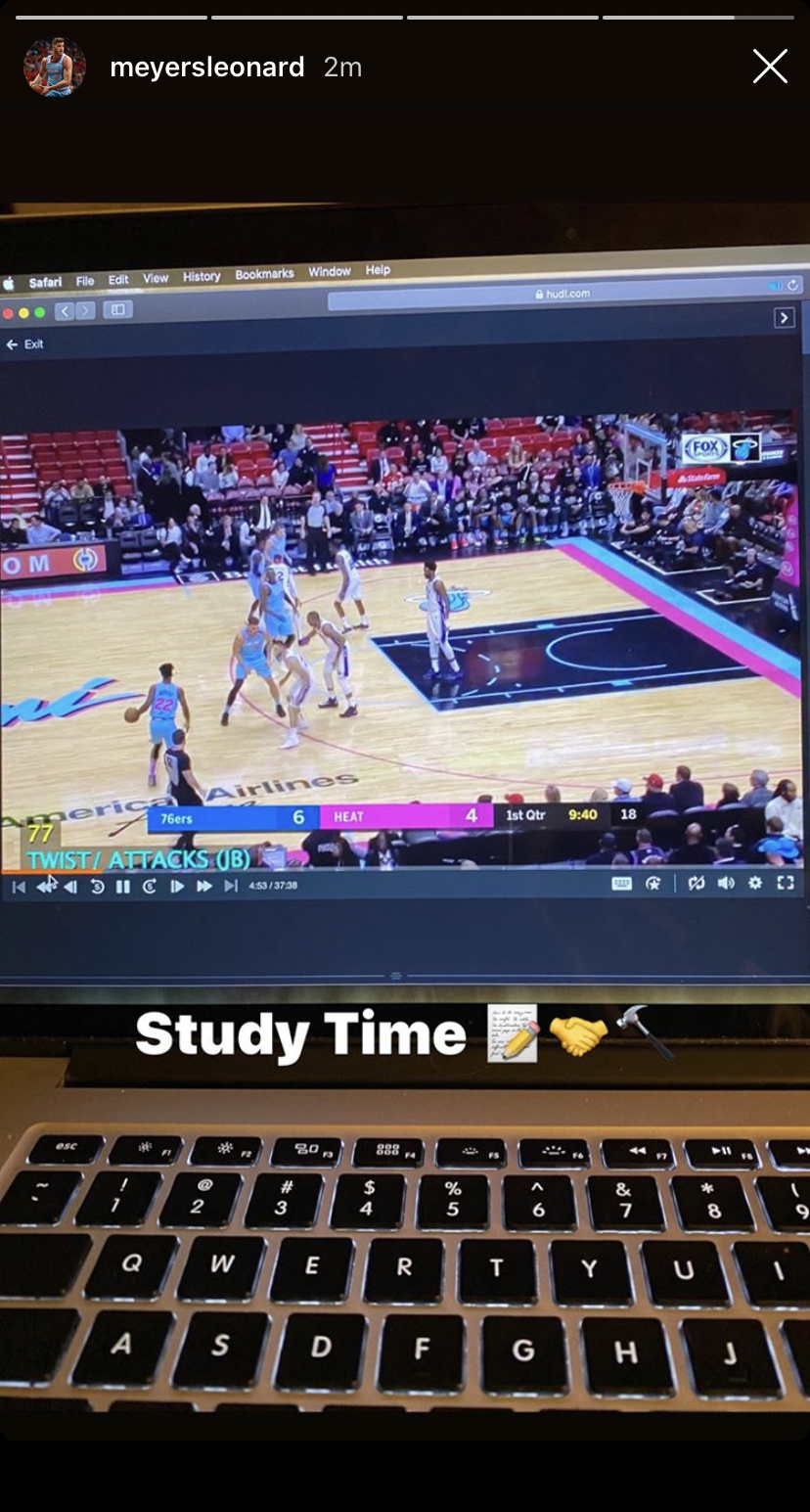 Leonard, 28, is fitting into the bubble at Walt Disney World Resort quite well. The big man set up an elaborate gaming system in his hotel room upon arrival.

In addition, he’s still staying focused on the actual matter at hand. The Heat are set on winning a championship this year, as they are the No. 4 seed in the Eastern Conference.

The 76ers could be one of the teams in the Heat’s way when the postseason rolls around. The Sixers hold the No. 6 spot in the Eastern Conference.

During the season series, the Heat beat the Sixers three out of four times. As a matter of fact, the Heat stomped on the Sixers by a score of 137-106 in the teams’ last contest in February.

On the season, Leonard is putting up 6.1 points and 5.1 boards per game. If the Heat face the Sixers in the playoffs, the 7-footer will likely have to tussle with All-Star Joel Embiid.