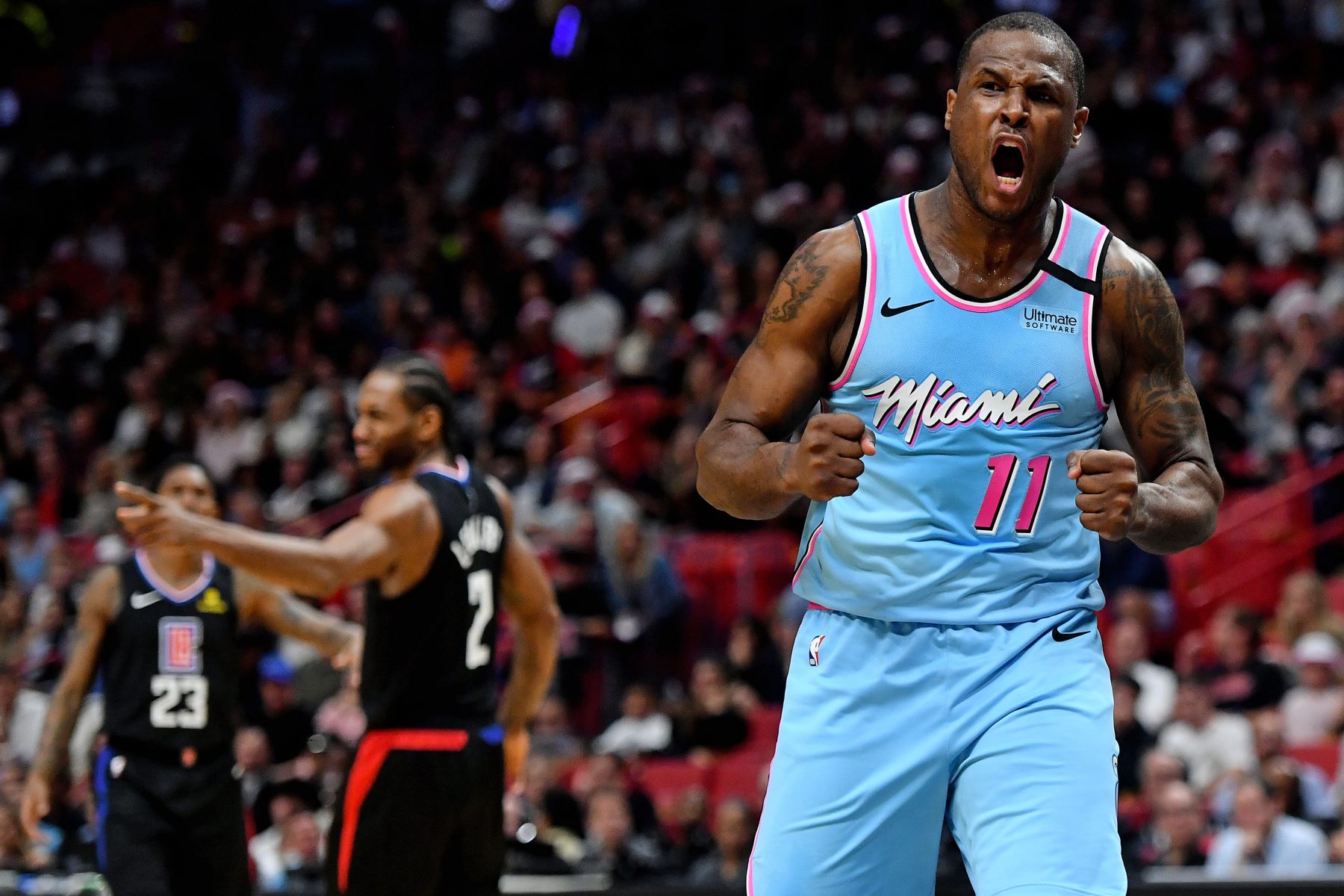 Dion Waiters returned to play for the Miami Heat on Friday night, and his stellar performance was not lost on Lou Williams of the Los Angeles Clippers.

The Clippers took the game from the Heat with a 122-117 win, but Williams was quick to acknowledge Waiters with a post on his Instagram story. 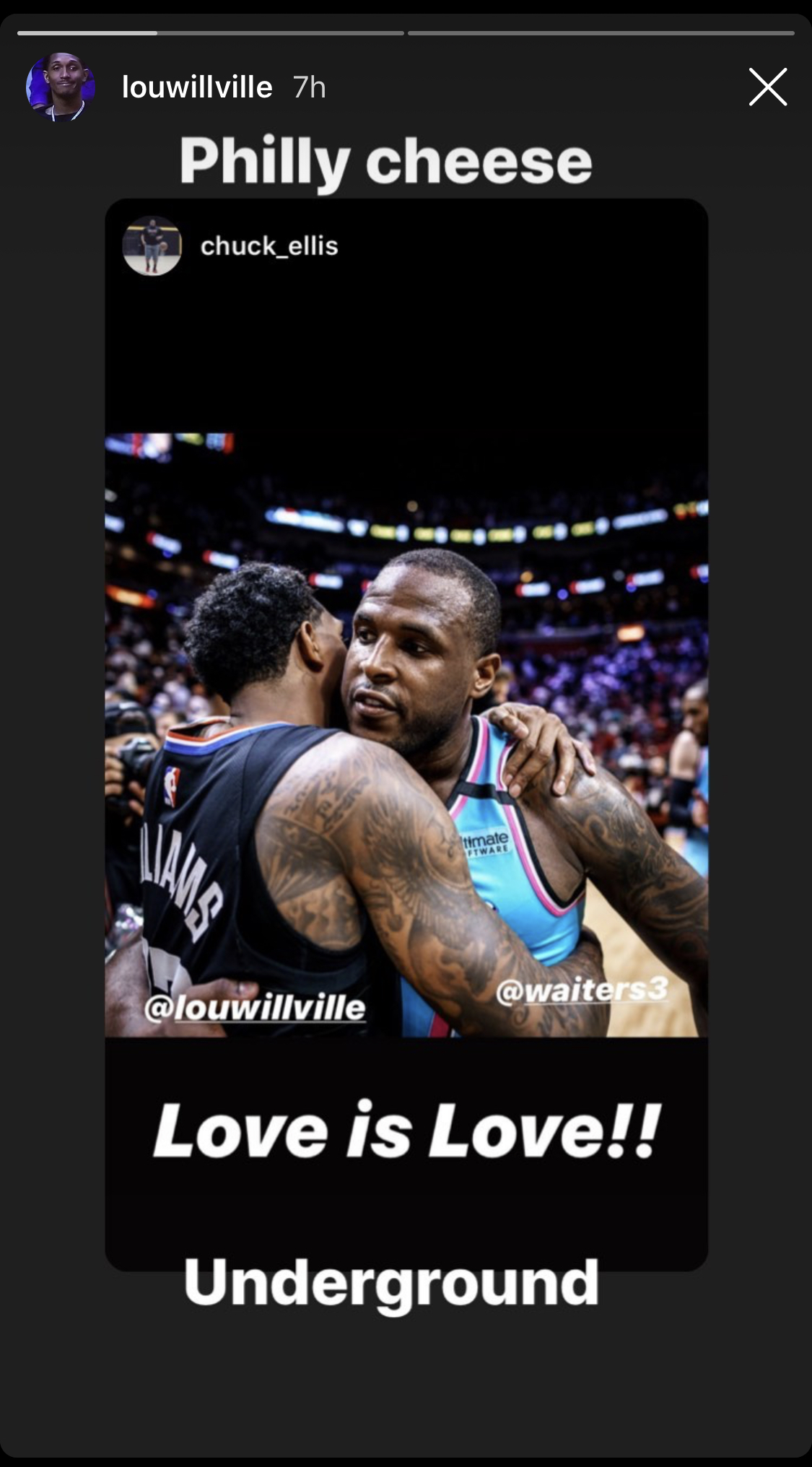 Waiters scored 14 points on 5-of-12 shooting from the field including 4-of-9 from 3-point range. In 18 minutes of playing time, he also added four rebounds, one assist and two blocks.

The Heat went on a 24-9 run after being down by 18 points with 8:34 left in the game. A 3-pointer by Waiters got them within three points with only 34 seconds to play.

Unfortunately for Miami, that was the closest it could get before the Clippers pulled away with a five-point victory.

Miami was missing the services of guards Kendrick Nunn (left Achilles soreness) and Goran Dragic (sore left calf). With only 10 players available, coach Erik Spoelstra inserted Waiters to give them boost against one of the best teams in the league.

Waiters played his first game this season after being suspended by the Heat organization three times for an assortment of behavioral issues. He was reinstated on Dec. 24 following a six-game suspension.