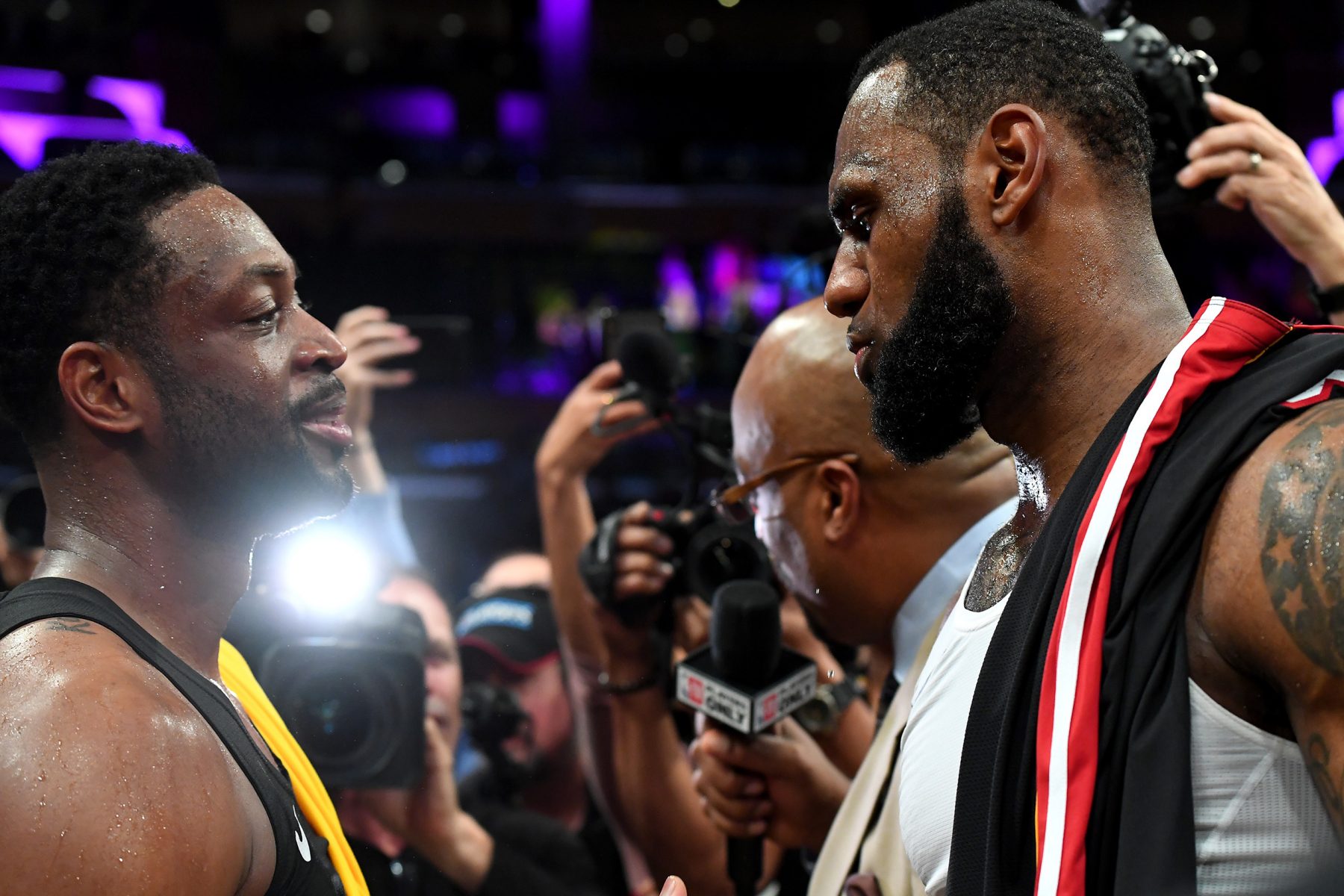 One of the NBA’s greatest brotherhoods exists between legends Dwyane Wade and LeBron James.

Although both men are in different stages of life now, their friendship remains strong.

On Friday, the Los Angeles Lakers superstar made sure to make his former Miami Heat teammate feel special by dedicating a heartfelt birthday message to him via social media. 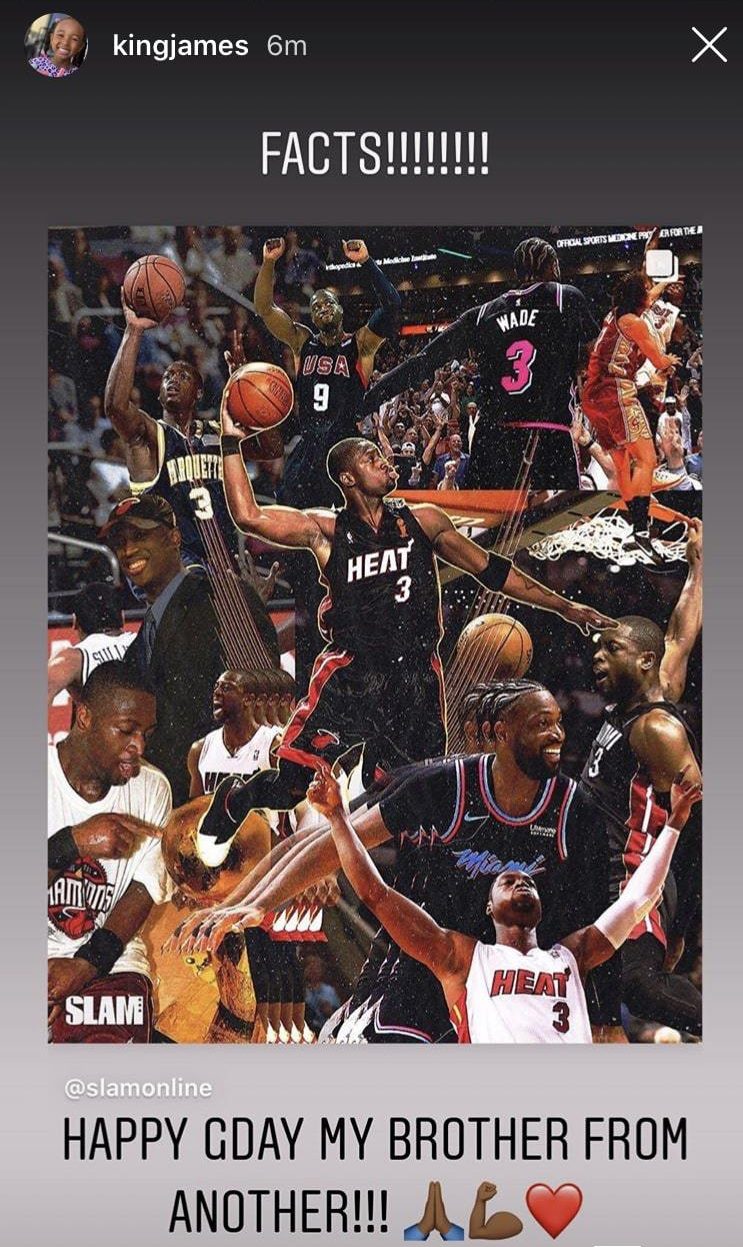 Wade, who turned 38 on Friday, retired from the NBA after the conclusion of the 2018-19 regular season.

While the Heat icon’s days on the hardwood are over, James appears to somehow still be in the heart of his prime.

The 35-year-old is putting up 25.4 points, 7.7 rebounds and a career-high 10.9 assists per game this season. Furthermore, the 17-year veteran’s play has the Lakers sitting at the No. 1 seed in the Western Conference.

As for Wade, he is staying busy in retirement. The three-time champion is venturing into new areas, exploring business opportunities, appearing on TV shows and supporting his eldest son’s pathway to a potential NBA calling.

The Marquette University guard finished his NBA career with averages of 22.0 points, 5.4 assists and 4.7 boards per game.