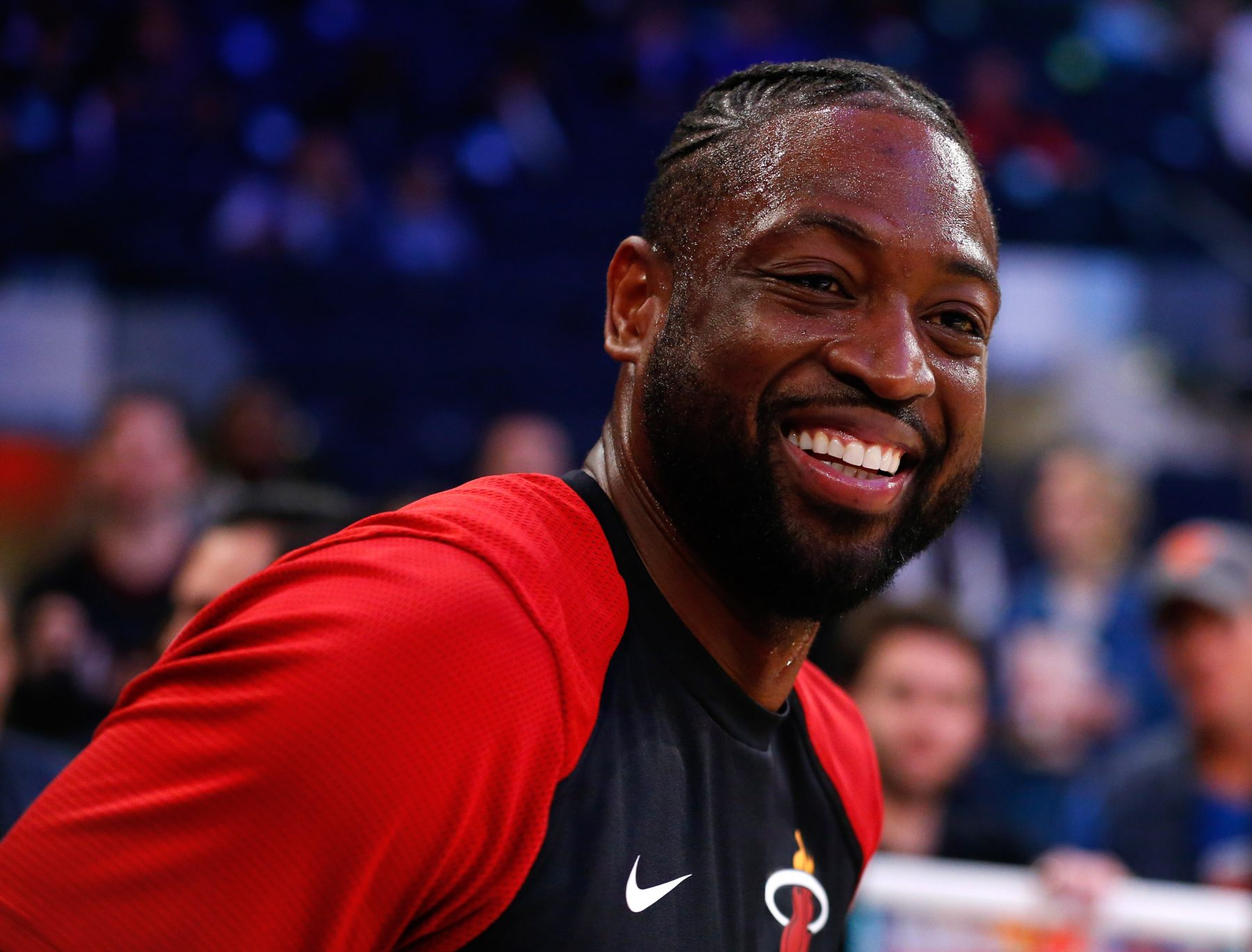 According to a Friday report, the three-time champion is joining forces with Creative Artists Agency in a formidable and impactful role.

Yahoo Sources: Dwyane Wade to accept a significant role with @CAA_Basketball agency with emphasis on a corporate consultant position around multicultural brands.

The 6-foot-4 guard is widely considered to be the franchise’s best and most impactful player.

In addition to leading the franchise to their first championship in 2006, the superstar broke multiple records, took the team to numerous playoffs, lured top stars in free agency and much more.

It’s no surprise Wade’s next chapter involves a convergence of basketball and business.

The 16-year pro always made it a priority to try new initiatives, educate himself and step beyond the hardwood during tenure in the league.