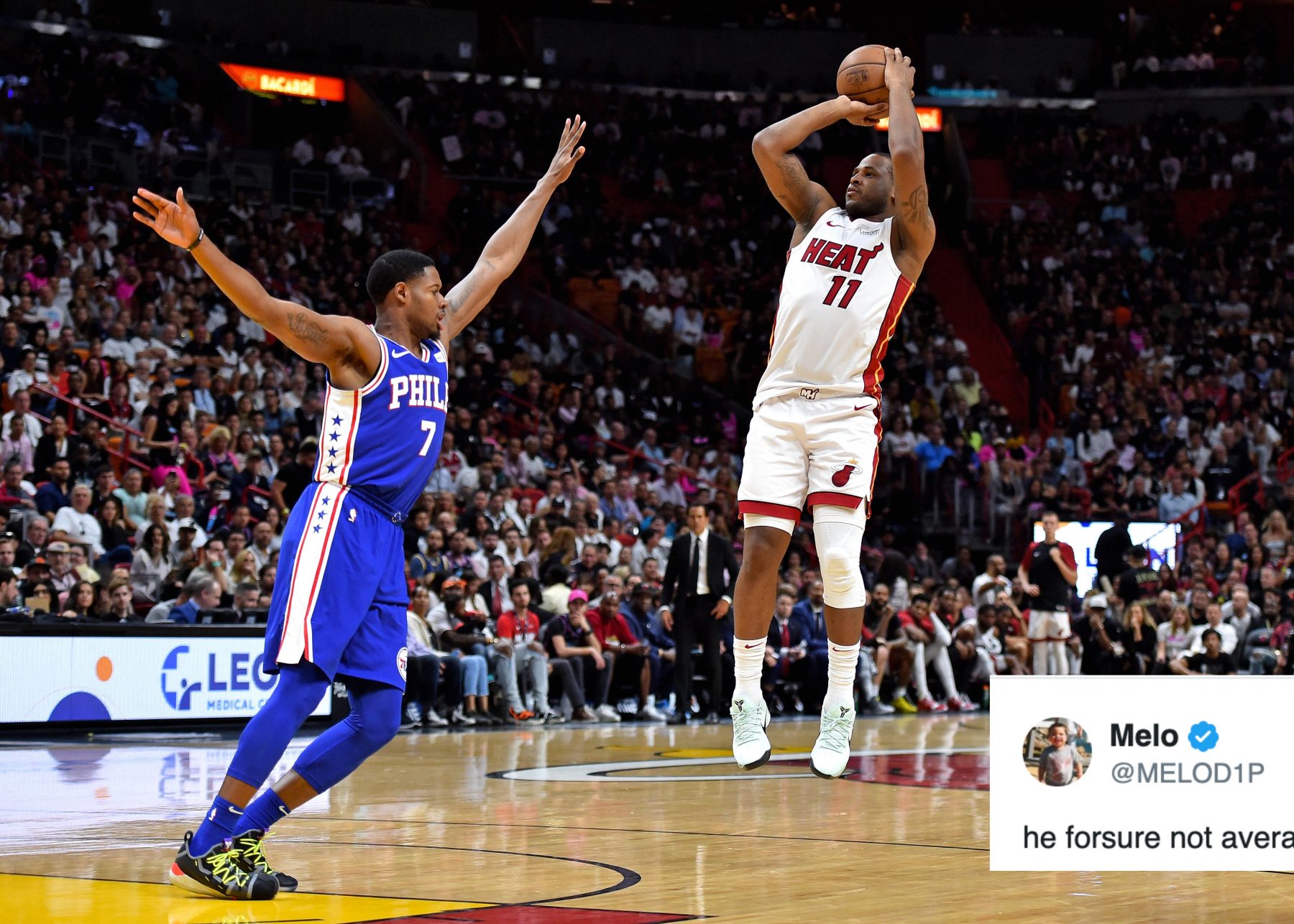 With Miami Heat guard Dion Waiters still seeking to get his NBA career back on track after a serious ankle injury, critics have taken shots at his status within the league.

Despite such attacks, the seven-year veteran does have at least one vocal supporter in the form of basketball prospect and social media star LaMelo Ball.

he forsure not average tho ? https://t.co/IanxXRvKlO

The footage from the original tweet shows Waiters displaying many of the talents that helped make him the fourth overall selection in the 2012 NBA Draft. Since achieving that lofty status, Waiters has had an uneven career, with the Heat being the third different team that he’s played for at the professional level.

Waiters’ health has been the source of most of his recent problems, with a March 2017 ankle injury serving as the starting point. After missing the remainder of the 2016-17 season, Waiters declined to have surgery and then tried to play through the nagging injury the following season.

That effort ended when he underwent season-ending surgery in January 2018, with the expectation being that he would likely be healthy again by the start of the 2018-19 campaign. That didn’t come to fruition, in part because of Waiters’ suspect training habits and weight gain.

Waiters’ talents will be needed by the Heat this coming season, in part because of the retirement of team legend Dwyane Wade. In the 120 games that Waiters has played in a Heat uniform, he’s averaged 14.0 points, 3.6 assists, and 2.9 rebounds.

Regarding Ball’s own ability, he recently took part in the prestigious Drew League, which pitted him against many other top prospects. Unlike those prospects, he will not be preparing for the NBA by playing for his high school team. Instead, he signed to play for the Illawarra Hawks that competes in the National Basketball League in Australia.

Ball is expected to be eligible for the 2020 NBA Draft, which means that he and Waiters could be facing each other on the court during the 2020-21 season. Of course, it’s also possible that the two end up being teammates, something the Heat probably wouldn’t mind.
[xyz-ihs snippet=”HN-300×250-TextnImage”]